If I had to describe it in a sentence, I would say that it was a blast of fun, and a roller coaster of emotions in romance. I learned a lot about dating, compatibility, and respect. I can honestly say that I’m very certain about what I want in terms of a romantic partner, and it was definitely a rocky process to figure that out. At the very least, this Summer involved a lot of genuine and deep connections with other human beings, in both romantic and platonic capacities. 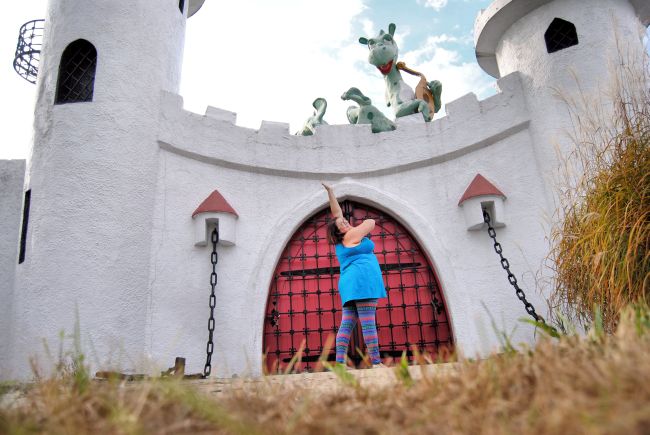 But let’s talk more about the Fun aspect, shall we? That’s way more interesting.

Everything got kicked off by a trip to the beach with some of my best friends. We danced with cab drivers, got sunburned, and had an absurd photoshoot where we grew a lot closer. Another awesome trip was to New York, where I had the opportunity to do a disposable camera installation. Interstate street art!

Speaking of art, I got to do a lot of performance based things. Not only did I finish my burlesque training and choreograph my first act, but I got to collaborate with a group of lovely people for a synchronized swimming performance to the Captain Planet theme song. On my own, I told people their fortunes as a gypsy, and dressed up like a troll to hang out on a bridge. 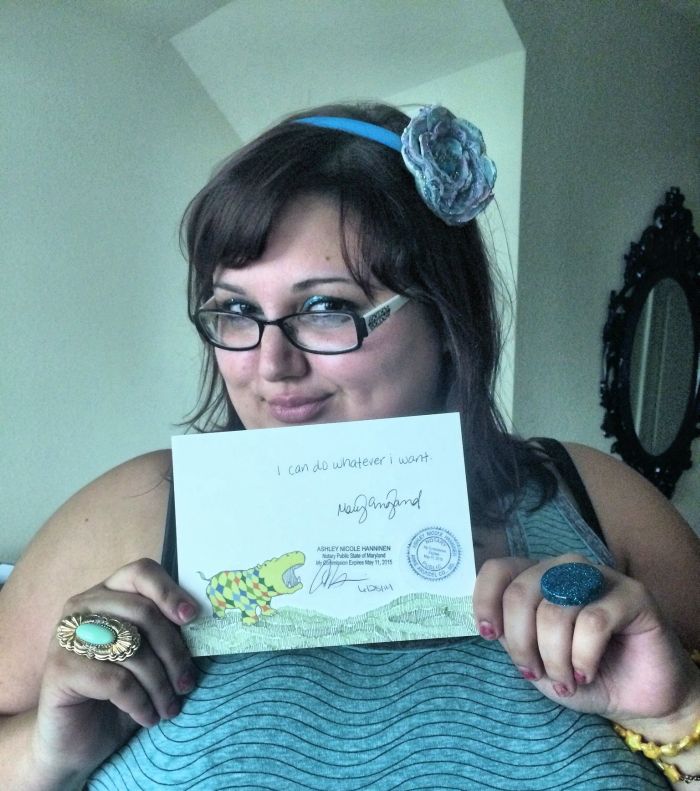 I hosted events, including a paint fight and a sleepover for stuffed animals. I won a cardboard tube fighting tournament and spent the day at the zoo. I made postcards with my butt, and legally declared that no one can tell me what to do, and I started a new blog series, where I photograph fun roadside attractions in my state.

I also go to cross a bunch of goals off my bucket list! I published my first zine, modeled in my first professional photoshoot, got henna tattoos on my hands, and had confetti rain down on me from the ceiling of a club. 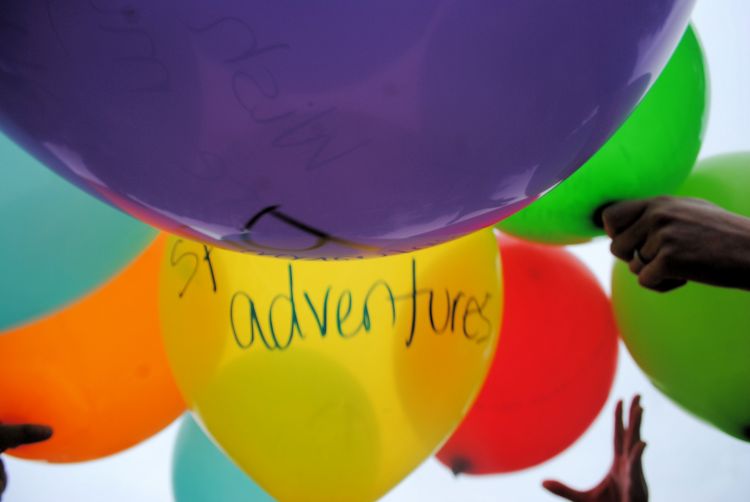 Not to forget about my birthday way back in June! I really got some of the best presents I’ve ever received this Summer, like waking up to a fully decorated car and having a song written about me. To celebrate turning 26, I released balloons into the sky with friends before dancing the night away. And speaking of dancing, there was no shortage of this season. I was in several flash mobs and a floating dance party, complete with glow sticks!

Check in with me, on this last day of Summer (or Winter, if you’re one of my southern hemisphere friends). How was this past season for you? What were the highlights? What did you learn? Where did you go? Who did you meet? What will you remember? Tell me whatever you want in the comments. And really cherish this last day, as we transition into the next (ahem, best!) season of the year.