Confetti Is Falling From The Ceiling 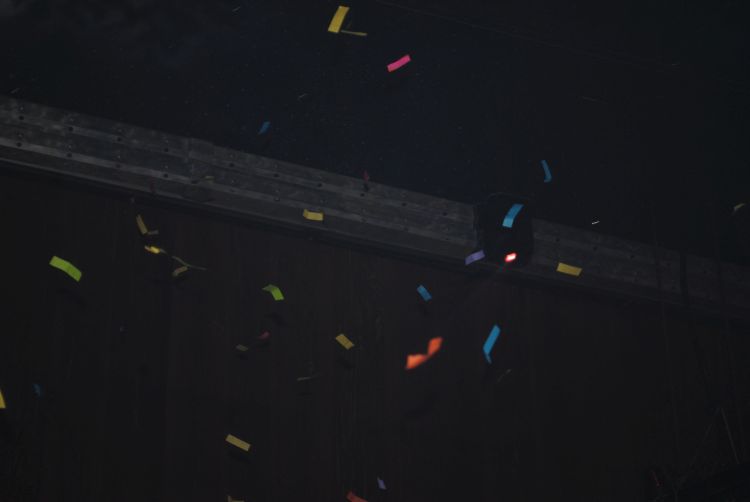 You might find it hard to believe that it almost took me 26 years to be in a place where confetti rained on me from the ceiling. Sure, I’ve thrown confetti at others and dropped it on my own head, but it wasn’t the same. It’s been on my bucket list since I knew it was a possibility, and I was so excited that it happened to me at Seacrets on my most recent trip to Ocean City.

If you’ve ever been to Ocean City, Maryland, you know that Seacrets is one of the bigger deals. Once you turn 21, everyone wants to go. It’s right on the bay and you can wade out into the water. There are countless bars, and there’s even a stage where they play live music. Once we got there on Sunday night, that’s where we headed.

There was an awesome cover band rocking out, and every so often they would burst confetti from rockets up above. The floor was covered in it, and I was in heaven. Grenadine in my drink, dancing manically with strangers, and 90’s music made even more fun all while catching confetti in my open hands… it was beautiful. 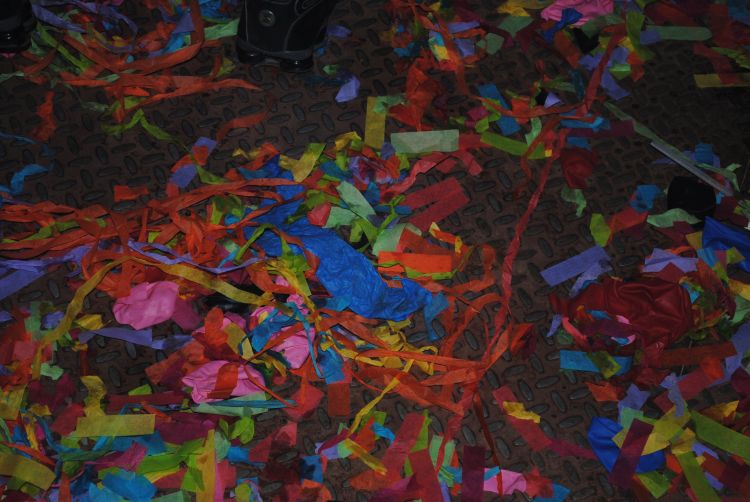 At the end of the night, I went back into the club area to scoop up a pile of the floor confetti. A security guard grabbed me by the shoulder and told me I couldn’t take that. (Yes, the floor confetti. That they’re just going to sweep into the garbage.) But I handled it. It went a little something like this: 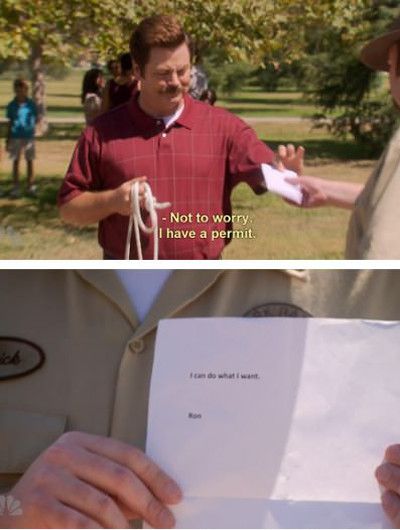 Anyway, I’m grateful I got to have this experience. Now I just need balloons to fall on me! =) Stay tuned for what I do with the confetti I took home. 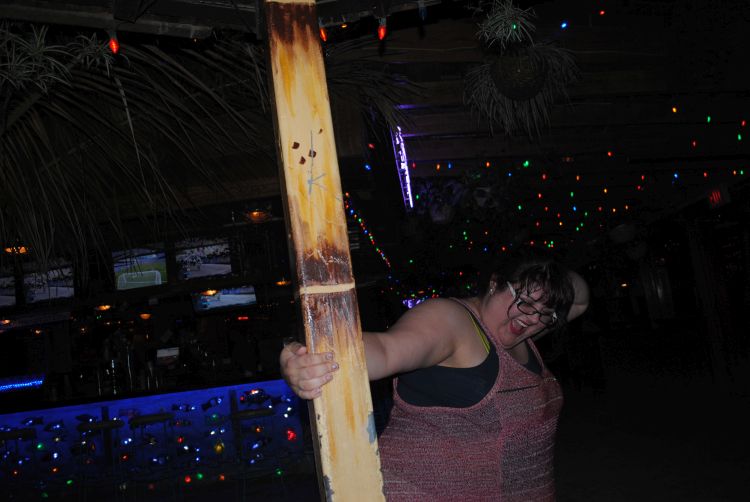 Have you ever had confetti fall on you?