If you’ve ever been to Ocean City (or other beaches) in the summer, you’re probably familiar with Scopes. You know, those super tan guys running around shirtless with a camera, piling hot girls on top of each other for photoshoots that you can later turn into telescope key chains. You weren’t cool at my middle school unless you had one.

The thing is, though, they’re expensive and can be a bit of an ordeal. So when Ashley, Nick, Brad, and I went to the beach for a mini vacation, I suggested that we do our own scopes. And by that I mean we should just have a photoshoot on the beach.

Shooting Nick and Brad was the highlight of my life. They needed no instruction or prompting for posing. They had everything taken care of, and things got silly and fabulous fast. Check this out. 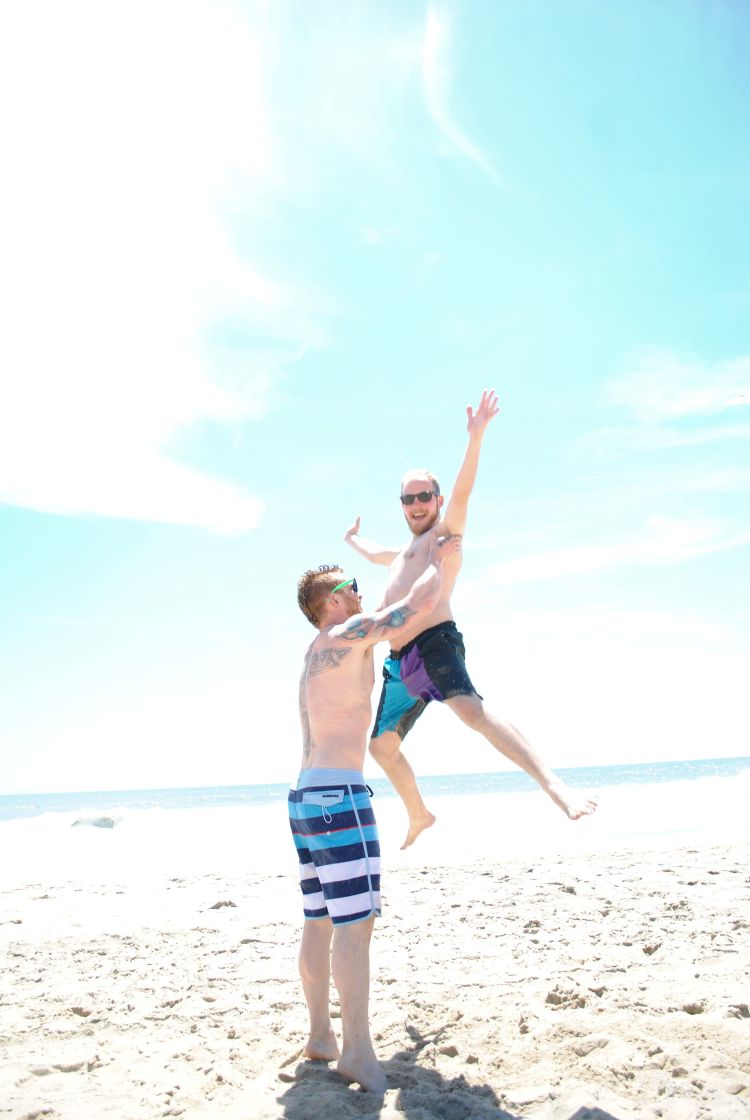 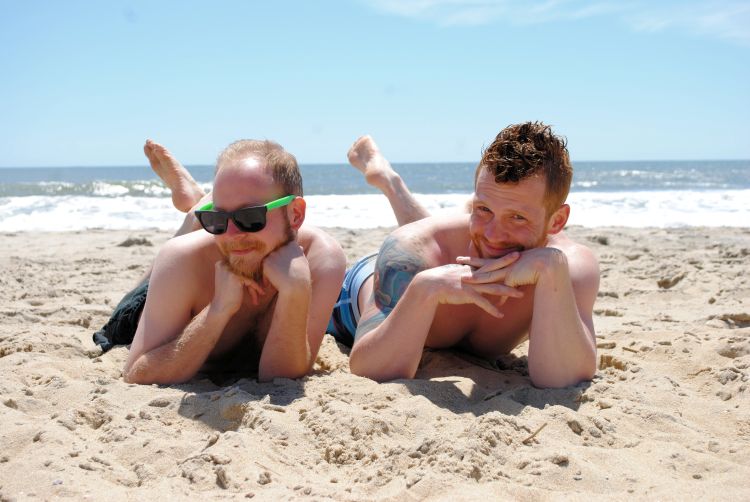 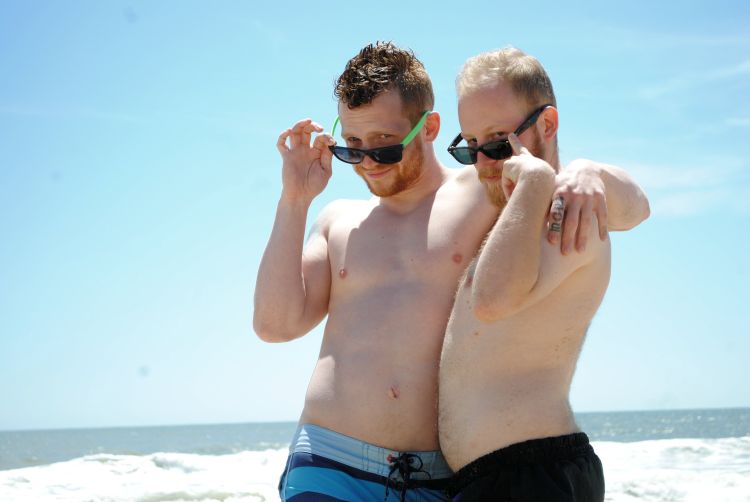 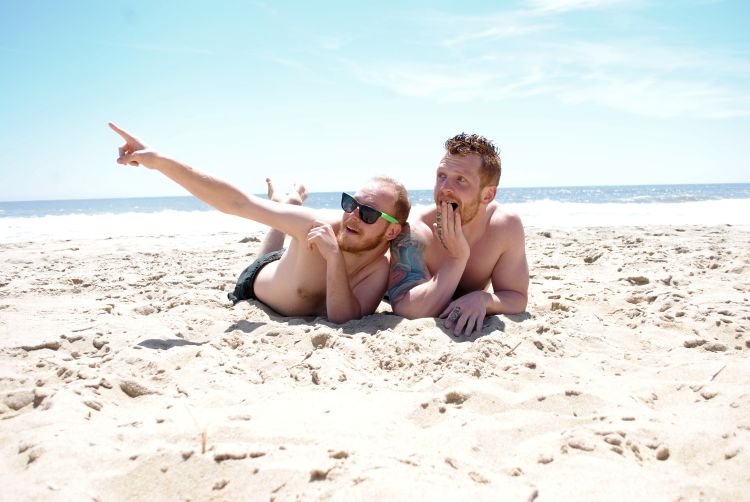 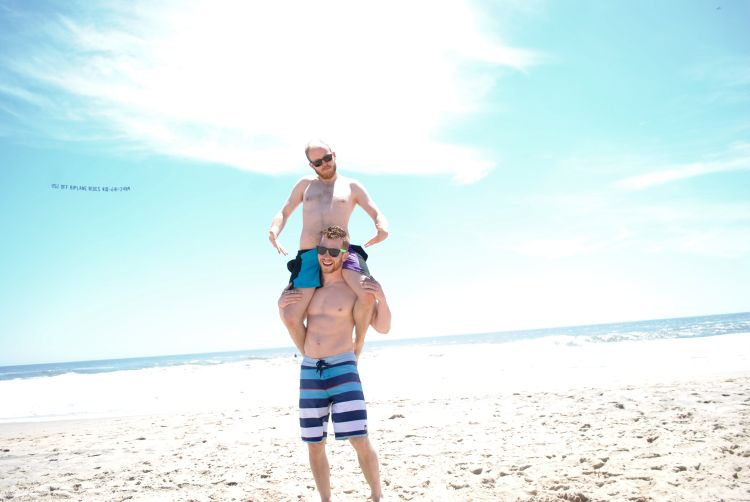 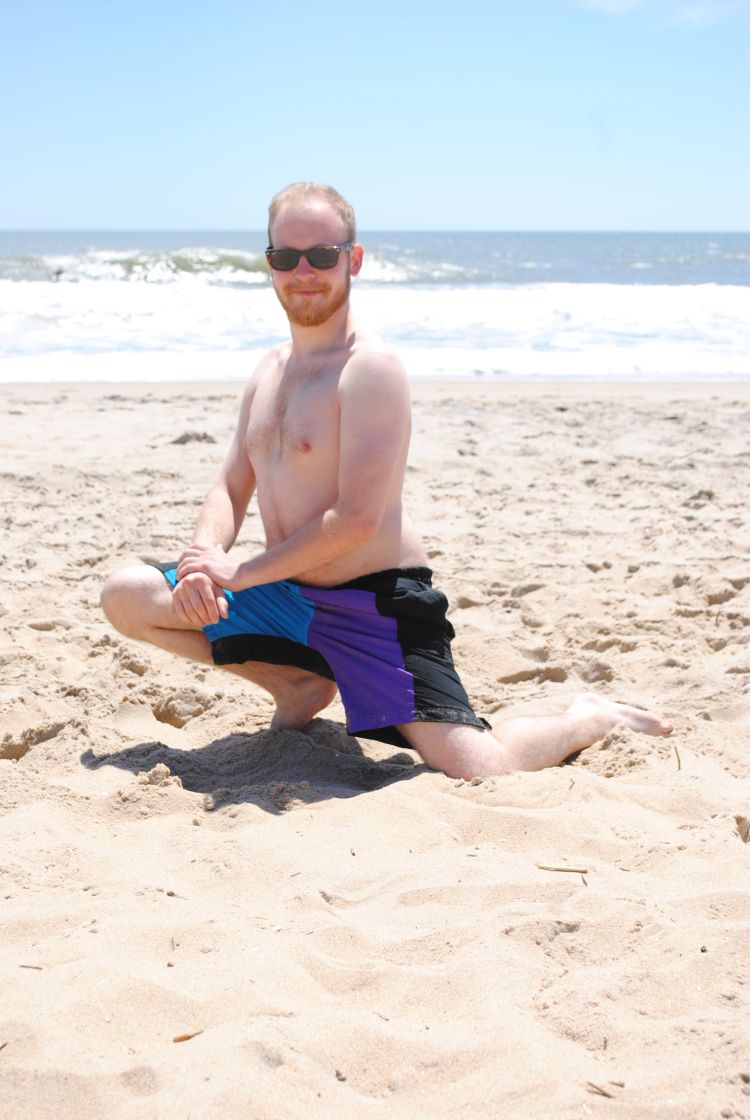 The above picture has made my stomach hurt every time I look at it. I can’t stop laughing. I just can’t stop. But don’t worry, the girls had their fun, too… 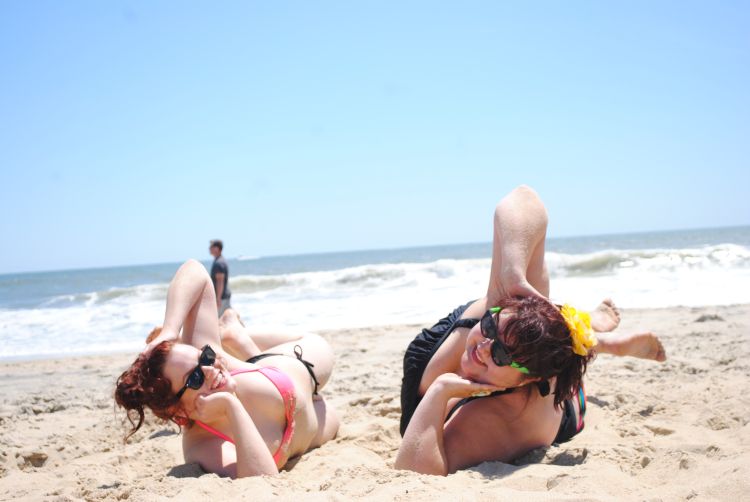 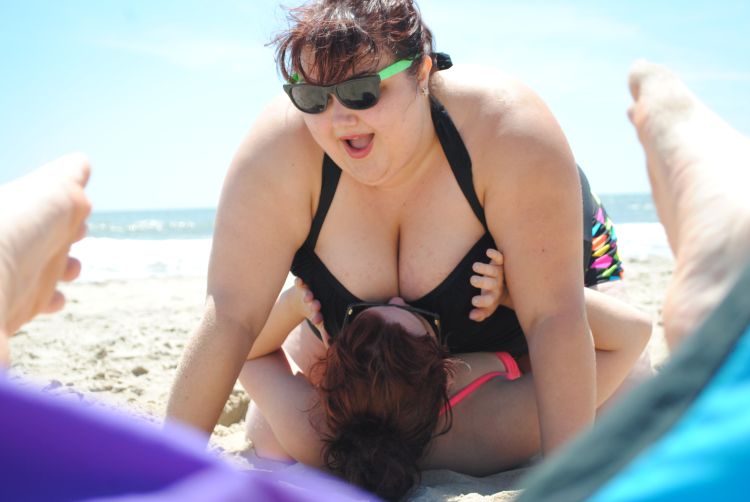 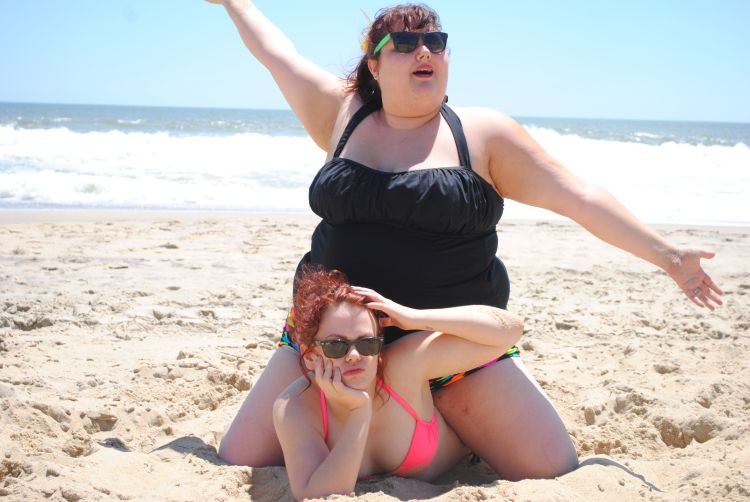 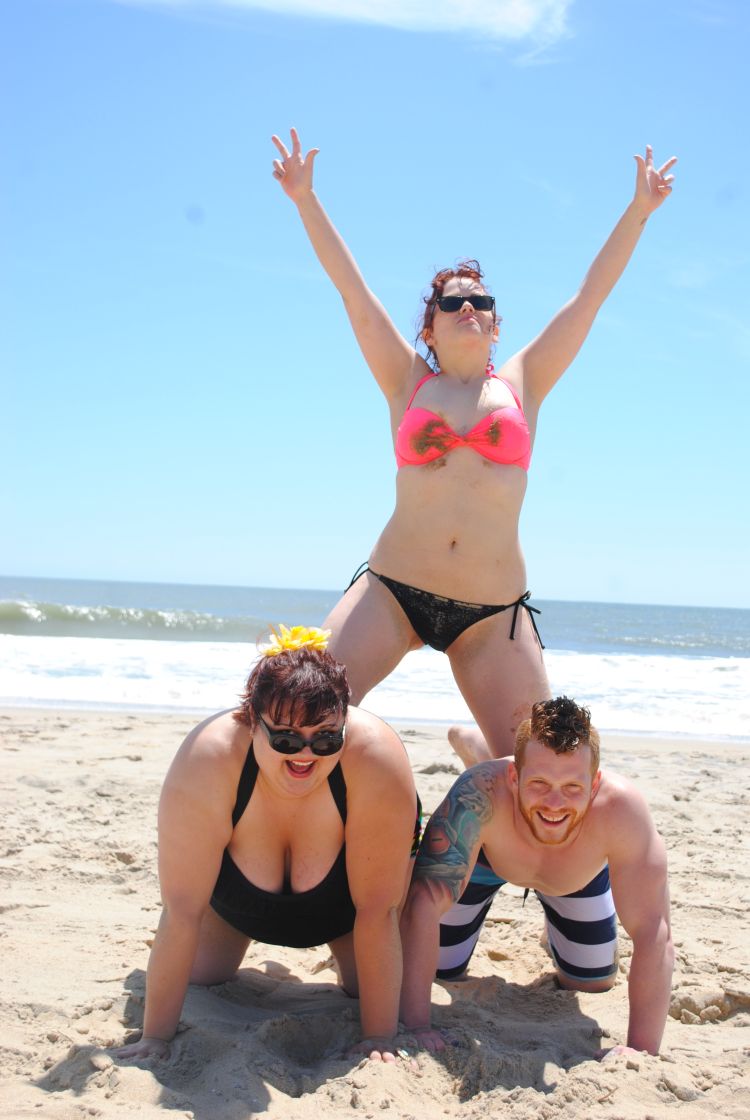 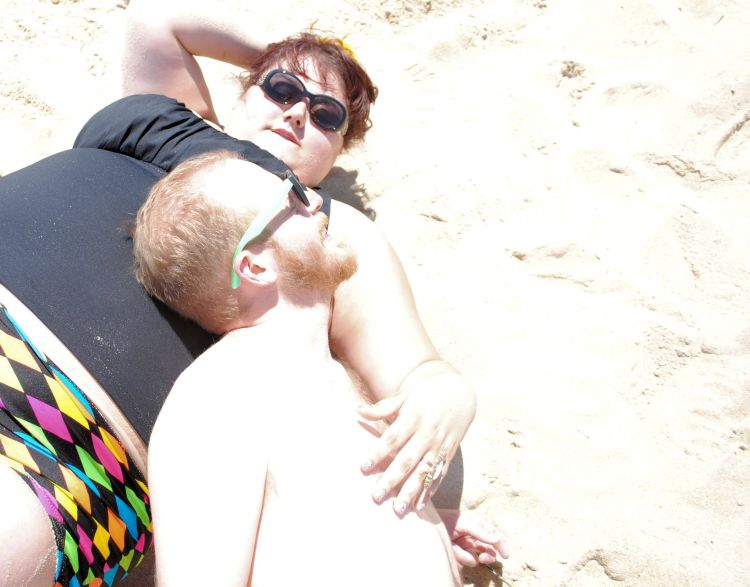 After a while, though, it was time to take a nap. Whoever said models have an easy life haven’t modeled. 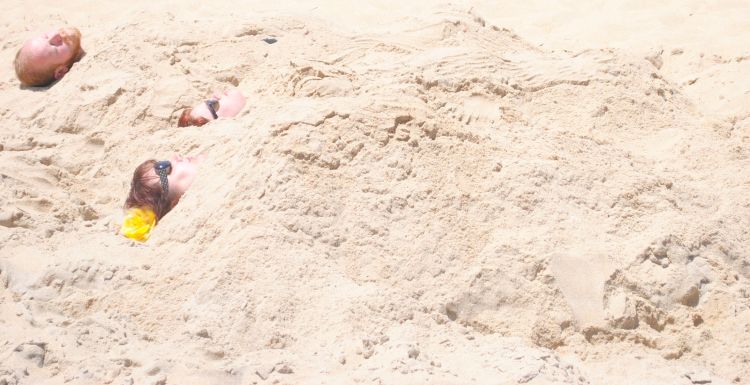