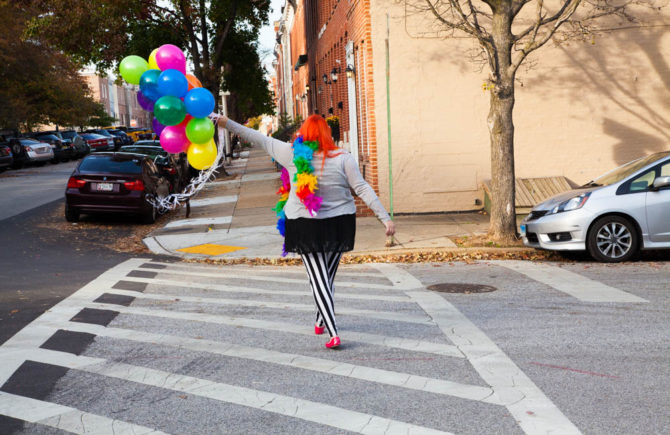 It’s so important to make sure we take time to pause and reflect on the things we were lucky enough to experience and get done, even if they weren’t things that were originally on our goal list this year. Maybe things came up that were tough that we had to conquer and we got through it — that’s an accomplishment. Maybe it was something on your goal list and you checked it off like a baller — also an accomplishment. Maybe you developed a new interest and dove in head first in passion — that’s going on the accomplishment list, too. Before you start thinking of resolutions or feeling down on yourself for not crossing off all your original goals for 2017, take a minute and reflect on what you DID do the past twelve months and get a supercharge of self-confidence!

This year I wasn’t the best at documenting my life in comparison to past years, so I’m sure there’s stuff I’m missing, but this is what I came up with that I’m proud of in 2017!