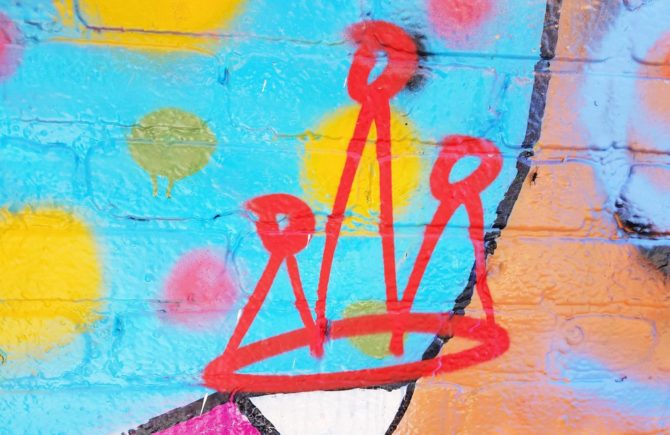 Whoa! Lots has happened since I last posted a Weekly Happiness post, that’s for sure! One big thing that I’m still waiting on photos to officially reveal, but let me catch you up on the rest. Let’s see….

+ I turned 29! *Schmidt voice* TWENTY-NINE! I feel solidly 27 still. Not in an I’m afraid to get old way, because I’m not. I just genuinely don’t identify with this age. Certain ages feel so right I start telling people who old I am before my birthday’s rolled around, and some of them I will forget how old I am for the entire year. This one just doesn’t feel right for me right now. Maybe it’s because I’ve got so much going on that this was the first year I didn’t plan a party! Last year I rented a party bus for crying out loud, and this year I just texted a few friends last minute to meet me at a restaurant to get some tacos. It was really nice and everyone was wonderful, but it’s the least amount of effort that I’ve ever put into my own birthday for sure.

+ I attended Laura and Darian’s Handfasting ceremony (think a Wiccan commitment ceremony–no, not a marriage–you can look more into it here if you’re interested), and it was by far the best day I’ve had this summer. We partied all day and well into the night. I borrowed a wooden arch from my work and Joe helped me cover it in flowers for them to hold the ceremony under. We swam in the pool under the stars, my friend Mariah did this incredibly guided imagery exercise with me (more on that later!), and I hung out in what is called a Cuddle Ocean (think two king sized mattresses worth of cushions on the floor covered in pillows, blankets, stuffed animals, and cozy stuff that will make you never want to leave. Oh, and I ate the best barbecue I’ve had in my whole life.

+ Work at the flower shop has been busting by butt lately. Charlotte, who I work with there, broke her leg in a bunch of places and has to get surgery (at least she made the front page of the firefighter’s newspaper and made me depressed by getting a manicure in colors she dislikes so it matches her comforter because that’s ‘all she sees all day’) and another driver quit, so I’ve been working way more than I bargained for when I signed up for this gig. I know it’s only temporary, but I straight up broke down in tears yesterday I’m so stressed. And I have knots in my neck and shoulder the size of small golf balls. Just like, fun stuff. You know.

+ Maura and I shut the chapter on the studio we’ve been working in since October of last year. We’re going to use the rental money to buy our own lights/equipment and start working somewhere else (part of the surprise to come, but it might not be what you think…) Maura has also been a great source of entertainment recently. She got her own apartment which is lovely and perfect for her. She had a housewarming party where one of her guests said “Easy Bake Coven” and blew my mind, but she’s also been getting herself into even more awkward scenarios than normal, solidifying the comments I consistently make about her life being a sitcom. Here are some highlights: [Extra Sparkle] * Strawberry Daiquiri, Capri Sun style * Blank canvases in so many forms * Joe being the most annoying, adorable human wake-up alarm * Care packages * Charlotte on pain killers * Being seated at the Burner/Festival table at a wedding * Getting caught in a rain storm so immediately heavy for <5 minutes that I had to dump out my shoes twice * The new postcard stamps being seashells * Finding something you thought you lost * The lesson my dad taught me when I was little sticking with me: “It’s not lost until you stop looking for it” * When my boss buys everyone lunch * Pronouncing someone’s difficult-looking name correctly on the first try * Waking up to see you literally made money while you slept * Working topless * Creating a judgmental, but specific image of what the driver of a car with a bunch of super conservative/don’t tread on me bumper stickers looks like and then seeing how my image measures up to reality * The way the work van beeps when you back up and get too close to an object so you will literally never hit anything if you oblige the sound * Flowers that look like they belong under the sea * 89.7 FM * Removable shower head * Tiny pinwheels

What’s on your happiness list this week? Sending you lots of love and glitter!