It’s the last day of Summer!!!!!
Three months ago I made a list of things that I wanted to accomplish before Summer was over, and as tomorrow marks the beginning of Fall, my favorite season, I want to reflect on what I was able to accomplish in the past few months. 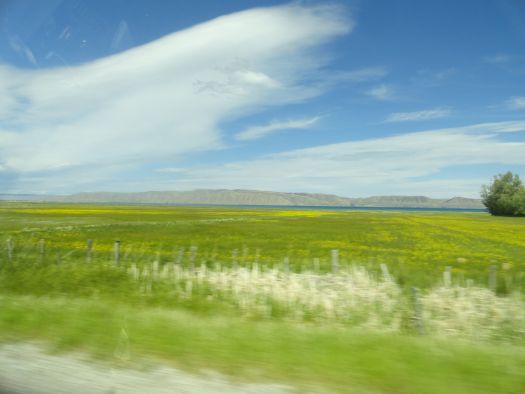 This season was kicked off by my trip to Utah to visit Janice. I had a really great time and I’m very glad that I went. I experienced a lot of new things (like four new states, a casino, and rainbow cake!) and I’m glad that I was able to visit such a good friend after our relationship only blossoming once she was moved across the country. I also knocked another thing off my list in Utah, which was to eat edible glitter!Shortly after returning from Utah, I celebrated my birthday and after that I put on the second annual talent show at my work. It was smoother than last year, but it wasn’t as spectacular, in my opinion. I did, however, perform in this one.. to Call Me Maybe, obviously. This knocked out two goals at once, because I counted it as choreographing a dance (even though I made it up on the spot), which was part of my 100 Ways To Be Creative list. Speaking of that list, this Summer I wanted to be sure to do at least 10 more things from it. I actually did 17!

I really got into street art this Summer, and I am very grateful for the experiences I’ve had with it so far. It’s only the beginning! I wanted to install three yarnbombings, and I did ten! And I did well over my three additional street art related project requirement.

I surpassed my milestone of 30 more pages in Finish This Book, I redyed my highlights (purple, and then back to brown), and I somehow saved $1,000.

The only thing that I did not check off was taking a dance class. I did try, though. I’m really interested in taking a Butoh class, but there aren’t many options around here, even in DC. I’ve been communicating via e-mail with a few instructors in New York and Chicago and there may be something coming up in DC, but I’ll have to stay tuned for that one.

So I feel really good about these goals, plus all the other awesome things I got to do during the warm weather. But now it is time for crisp Autumn, with beautiful colors, and holidays galore. I’d love to know how you did with your Summer Goals and what you want to achieve before the end of the year smacks us in the face with a plastic blow horn! 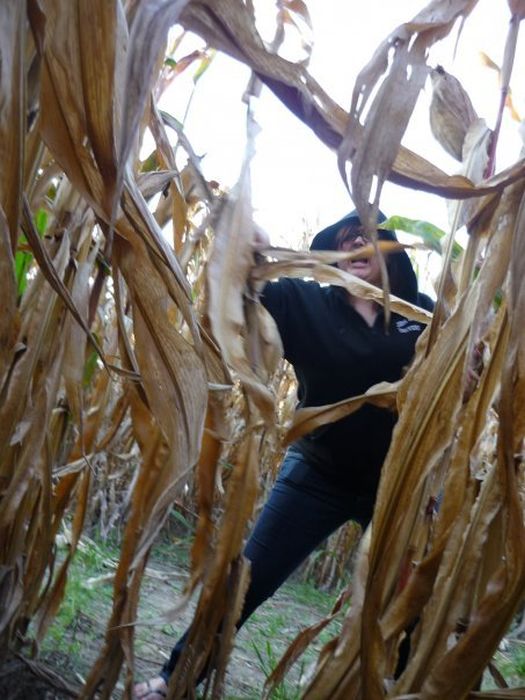