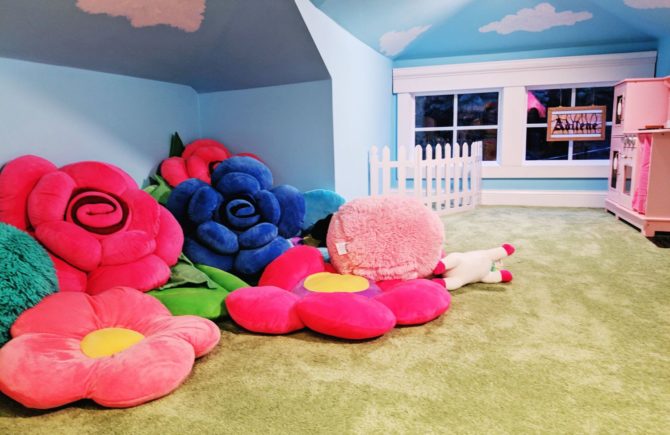 Happy September! Are you taking part in my September Self-Love Instagram Challenge? It’s so much fun! I’d love for you to join in. I’ll be doing picture round-up blog posts and my favorite picture of the month gets a surprise package from me! Let’s see, highlights from this week:

Oh, and guess what? It’s time for me to start thinking about the 3rd Annual Scarf Abandonment Event. But here’s the reality. It consumed 100’s of hours of my life last year and I almost wasn’t able to pay my bills because I wasn’t able to both run that project and my business. So I’m not able to do this project this year without funding. So I need your help. I made a page for you to share on social media, and if you can donate even a dollar, it would mean SO MUCH. I would really like to be able to run this event this year for Baltimore’s homeless population, but I need to also be able to make my rent. So please consider funding a kindness project! Or at least sharing it!

Are you caught up on blog posts? [Extra Sparkle] * Joe watching/liking “The Brothers Solomon” * Getting a CBD vape pen * Finding $5 in the parking lot * Seeing April’s new house and backyard * Gizmo high fiving me * People telling me I’m inspiring and they associate me with happiness * Gatsby telling me he read my book twice and will keep it forever * Spinach dip * Doing the snoot challenge successfully * Scheduling another Maura date * Not ever being embarrassed of my date * People loving the sexy coloring book doppelganger * Pink lemonade * Not drinking alcohol * Being asked how I stay positive in this administration * Getting tons more magazines, books, a door mat, fall bathroom decor, a new Tarot deck, a nighttime affirmation deck, and a  Polaroid camera with pastel film * Making a Virgo Season Pinterest board for the Uncustomary Babes * Reading a bunch of Top Ten Things About August lists (and seeing them on the worksheet printouts from the membership group!) * Maura reading the SARK book I gave her * The pictures from my most recent photoshoot with Maura being my favorites ever * John Mulaney stand-up (and then him backing out of the The New Yorker Festival when Stephen Bannon was supposed to speak at it, among many other people who also backed out– and him then getting kicked off the docket, HELL YES) * The new Nike campaign with Colin Kaepernick, FUCK YES) * Finding the ring I thought I lost