My pages from last week weren’t exactly my favorite, but I really enjoyed the discussion that sparked in the comments on fear. Did you stop by and say what you’re scared of? It’s actually kind of freeing. 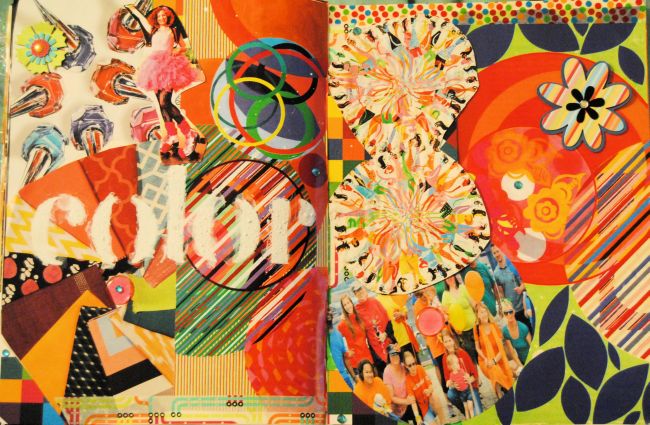 This week I have a two page spread for you where the only theme is color. Nothing is coherent. There is no message. It’s just vibrant. And sometimes being vibrant is the message. 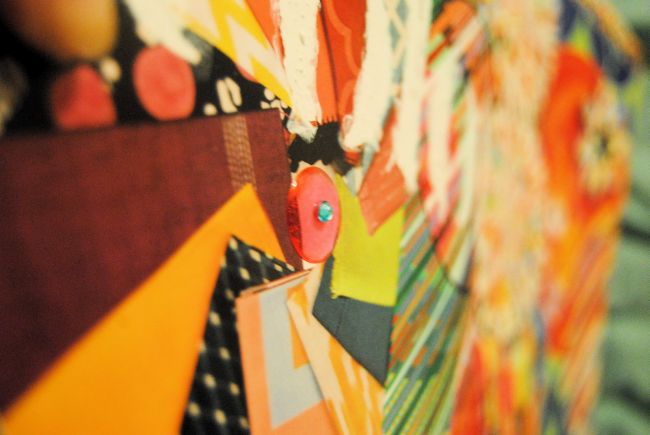 If I’m being honest, the reason I made those two pages is because I started out with the page below. The idea was about being fancy pants, but the color scheme ended up being really grey! So once I finished I was all “Ah! Need more color!” and then I made the pages above. 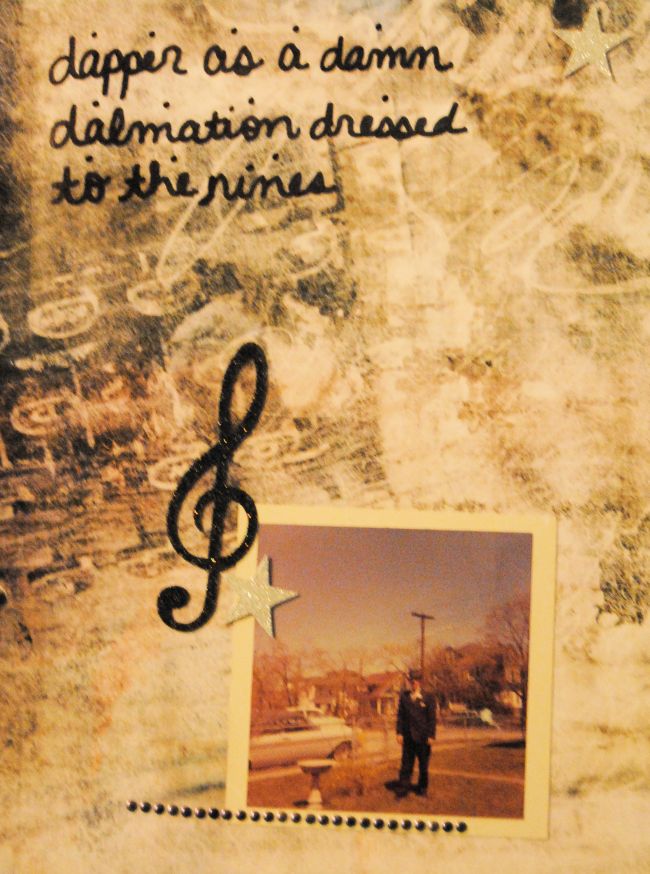 The photo was found at an antique store in Brooklyn this summer. The teenager in me immediately identified with the mood in the photo. I’ve actually been thinking a lot about “emo” lately, which is what someone from my high school would probably tell you I was back in the day. Yeah, I wore a lot of Chucks, white belts, and thrifted children’s shirts, but it was mostly about the music we listened to and actual depression. It’s no secret that I struggled with depression, among other things, when I was a teenager, and even though I’m a very happy person nowadays, I still really identify with that genre.

I’ve actually been listening to a lot of Brand New lately, which is the kind of sophisticated sadness I can still really get into. It’s been making me think about how a large amount of the people I’m very close to today had some sort of dark period in their lives. Trine reminded me of that when she guest posted a couple weeks ago, too. 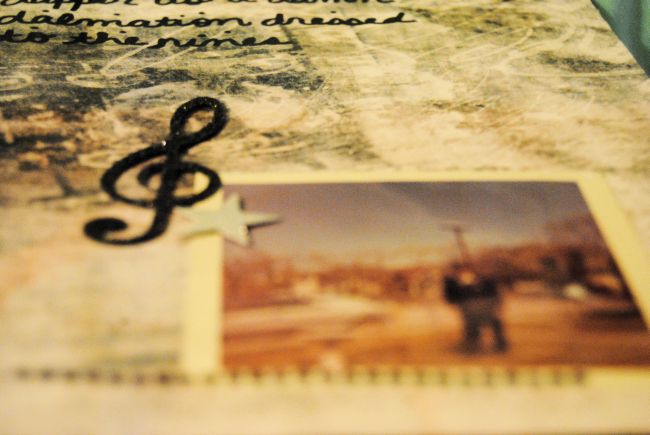 These Get Messy posts every week aren’t always well thought out ideas. It’s more of just a small explanation of where my head was at when I was making the pages. So I don’t have any sound words of advice right now. But I’ll let you go with this: I hope you have a day more like the colorful spread and less like the black and white one. So much love to you. 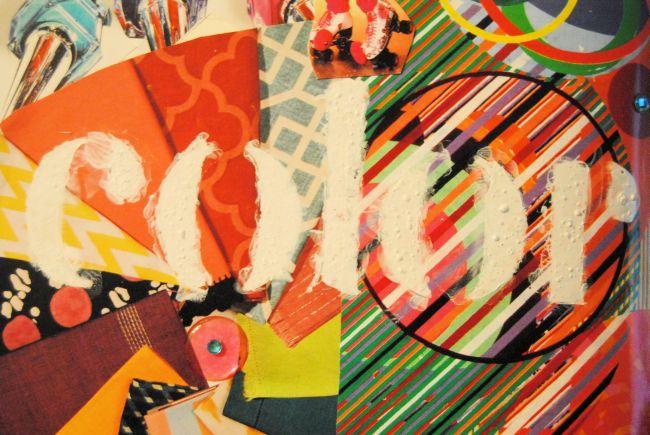 Get Messy is an art journal challenge where a gang of crafty vixens are sharing art journal pages we have created to practise our skills and push past our creative limits with hopes to inspire. We share our pages without restraint every week, and once a month we create around a prompt. Go check out these crazy talented ladies who each have a unique perspective and style. We will be sharing our work around social media so follow the hashtag #getmessyartjournal
in Art Journal 23 Oct 201423 Oct 2014 6 comments
Share
Post tagsget messy