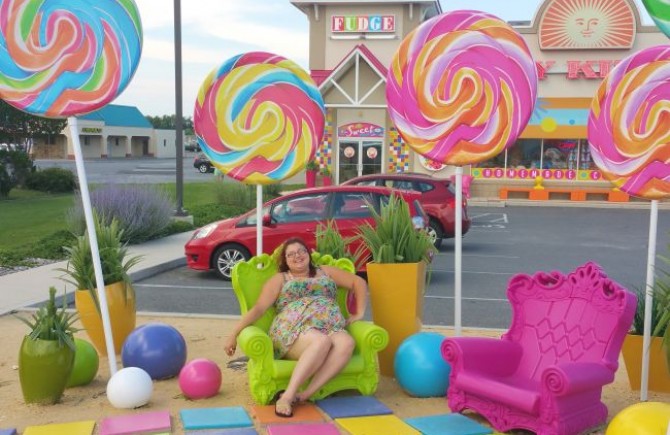 Hey hey! How’s life going? There’s been a lot of rain lately, and I’ve been enjoying the sounds and smells of it both during and after. Did any of you fellow Americans do anything fun for your holiday weekend? I watched fireworks from Joe’s roof in flag-printed booty shorts and ate mini hot dogs wrapped in delicious crescent rolls.

There are some new things in my shop, including grab bags! You’ll have no idea what you’re getting, but they’re just $2 and it’s kind of like taking home a goody bag from the party that is my life. Speaking of my life, did you see Uncustomary Problems? It’s kind of funny.

Please don’t forget to enter in my Recipe Card Challenge! It’s a fun snail mail based project that could result in you getting free stuff! Speaking of snail mail, don’t forget to send in your Round 4 submissions of the Snail Mail Game Show if you haven’t already, and sign up for free snail mail surprises on my mailing list! 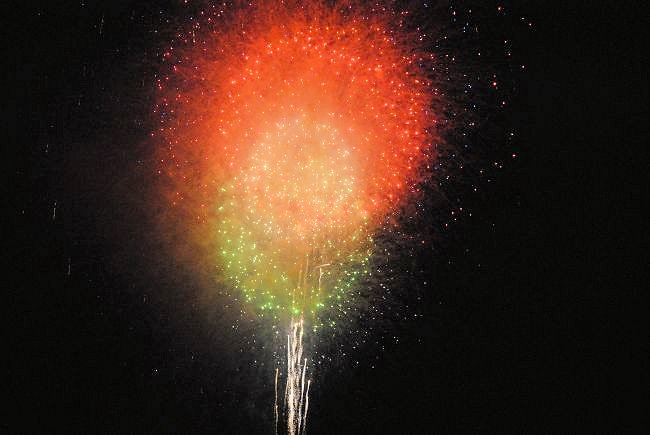 1. Fireworks on the roof 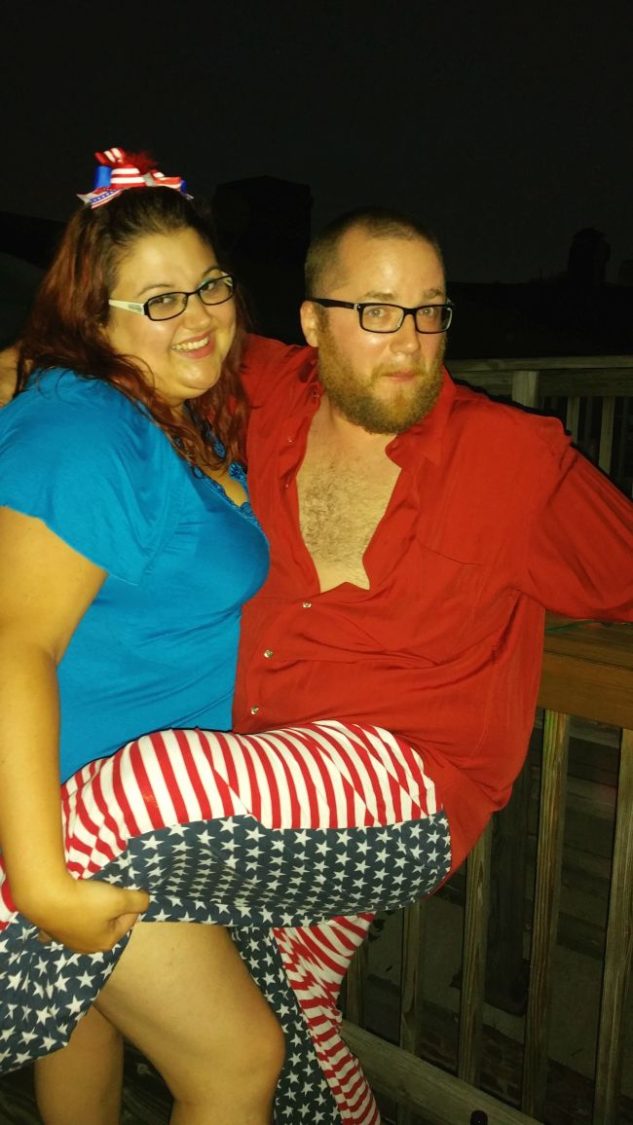 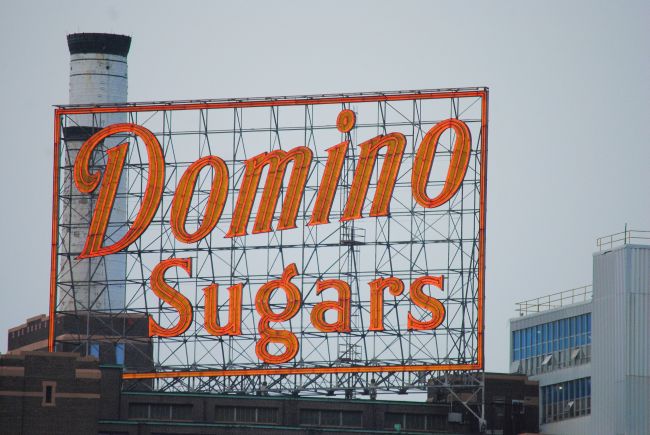 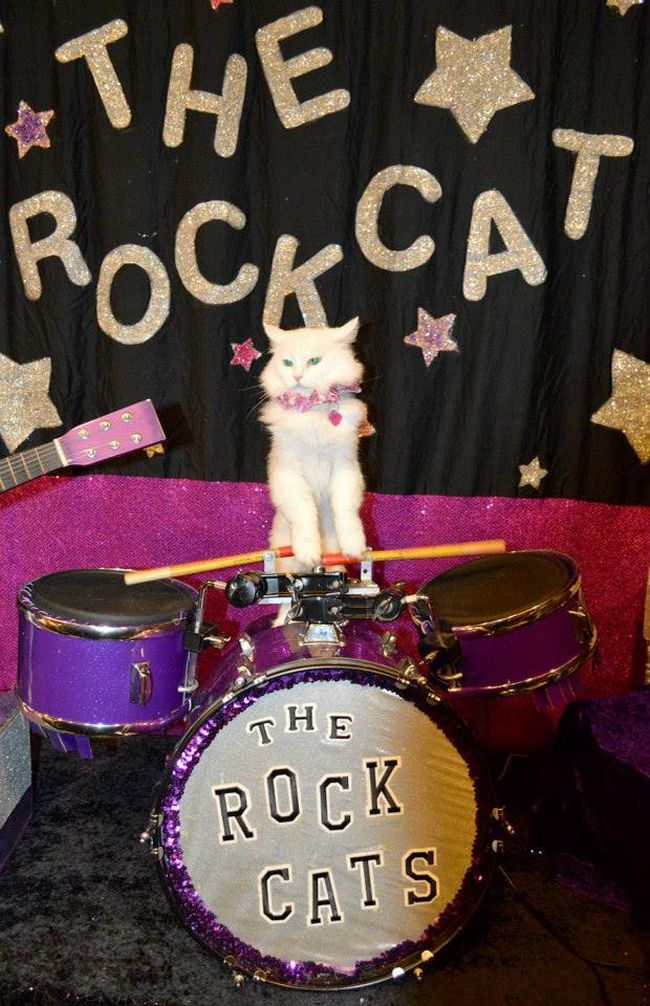 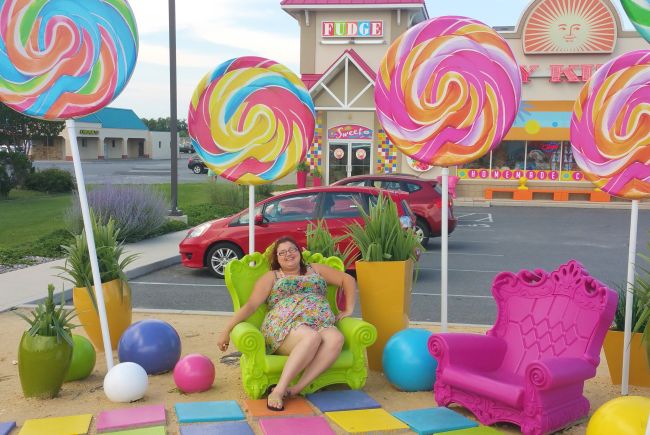 5. Finding my homeland, where I will reign supreme 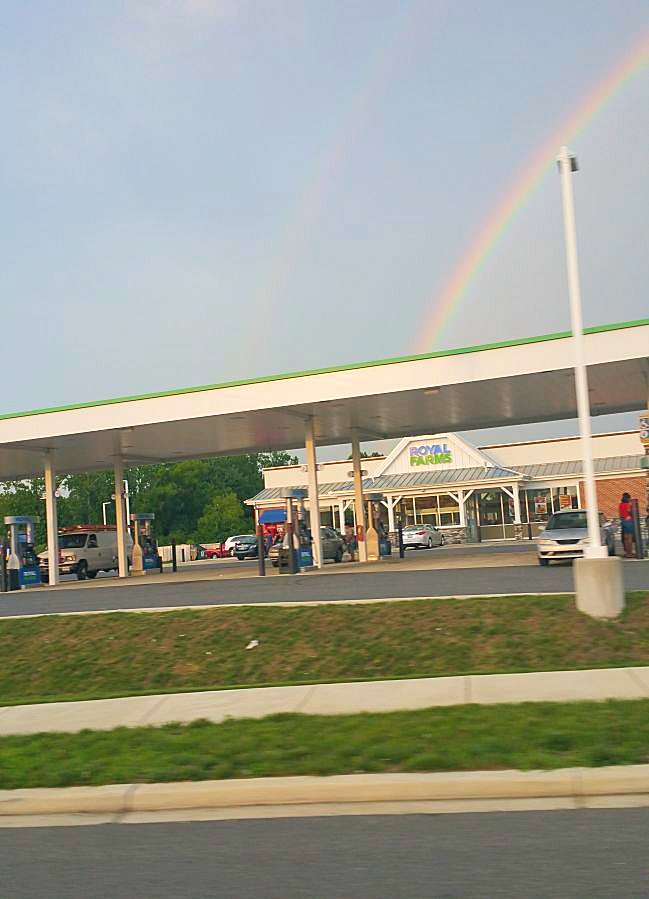 6. Rainbows coming out of Royal Farms 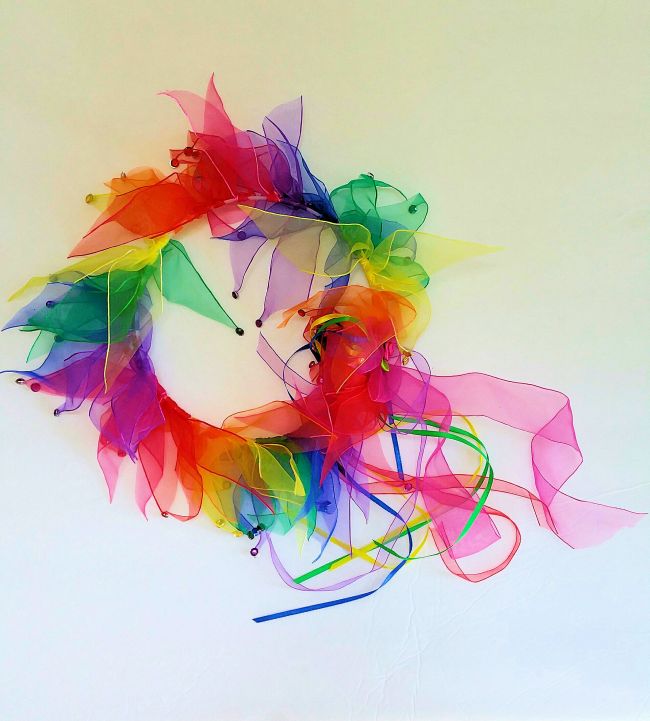 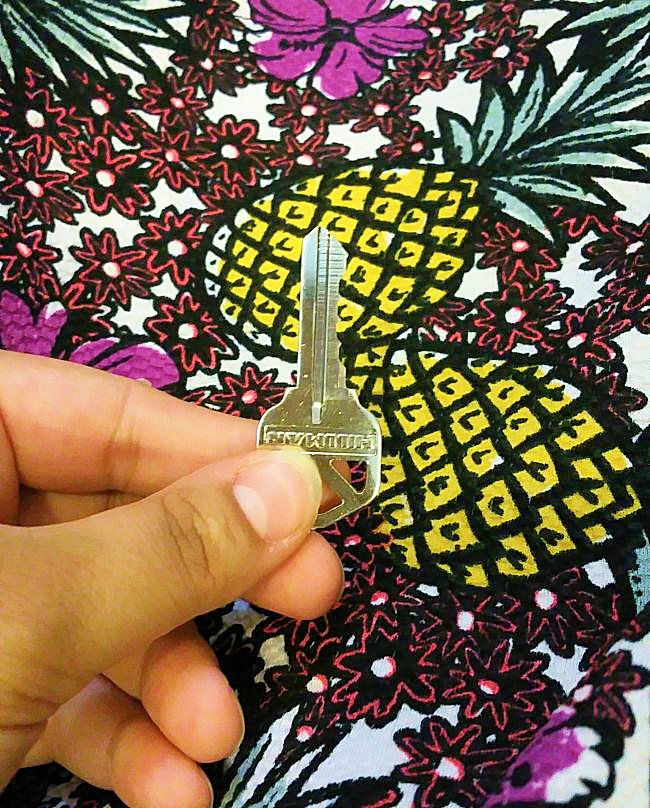 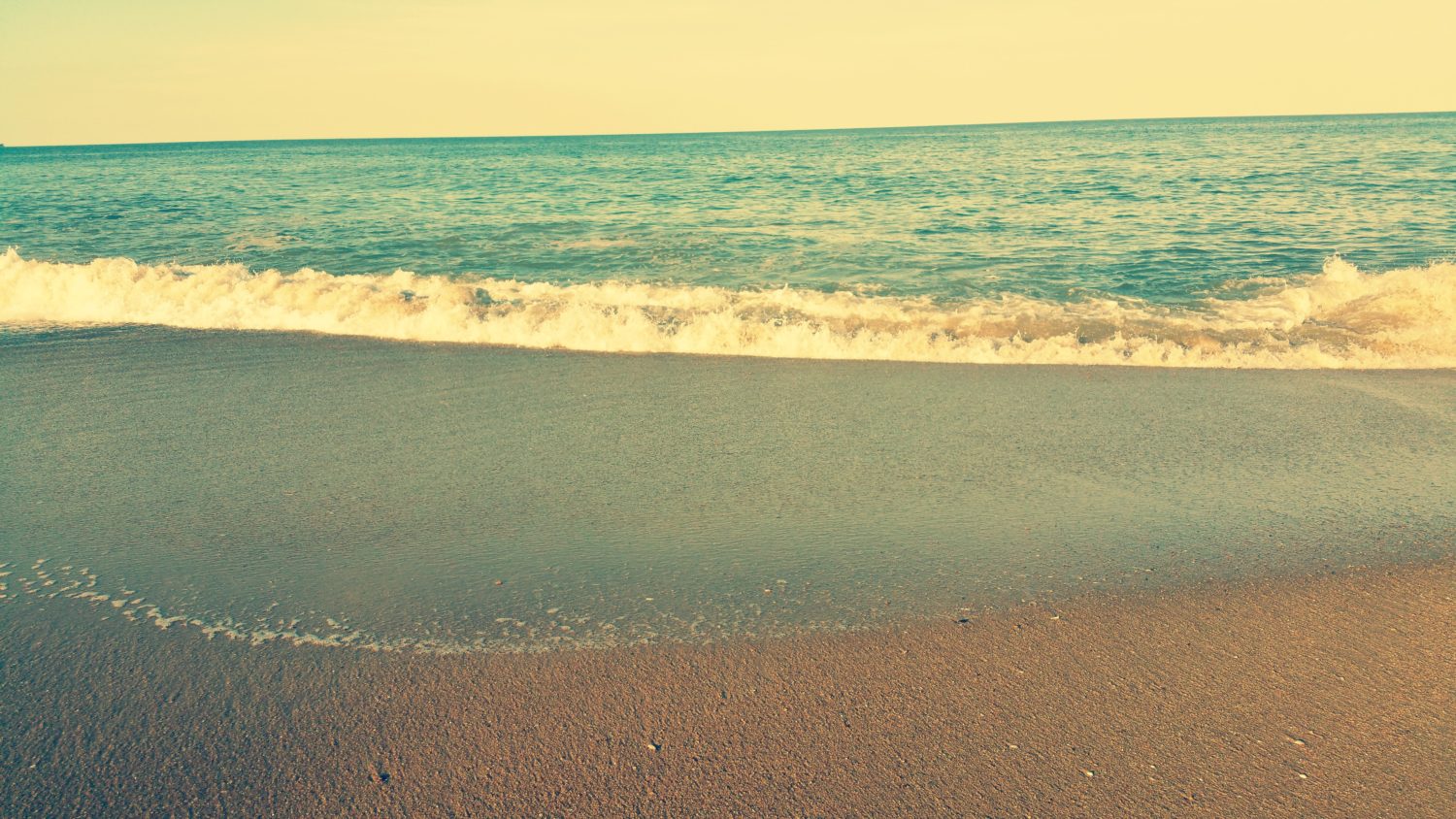 9. Swimming in the ocean 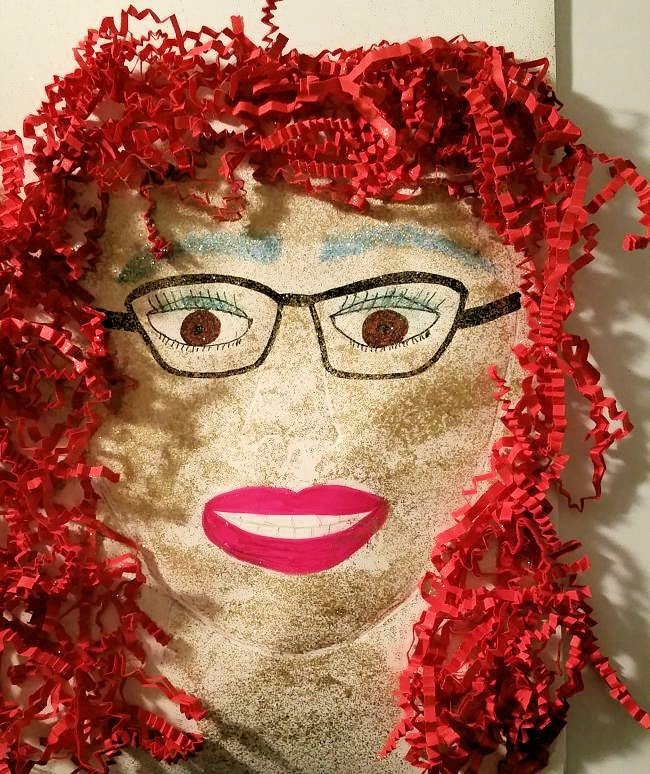 It’s been a while since I shared some simple pleasures. Here’s forty for you, rounding this post out to an even fifty things that have made me happy (in the past month).

More Sparkle: + pig tail buns + starting to clean off the porch and making more room in the house + having a ritual initation with sage and stones under the full moon with my favorite ladies + Charlotte throwing a dodgeball at my house to wake me up from a nap + the idea that a Salt Box on the street is actually full of treasure + the scene in Bob’s Burgers where Linda keeps saying “crepe” under her breath + the skin under my eyes not being as dry anymore now that the pollen is getting better + watching live painting + seeing Nick’s face when I brought him to his surprise birthday party + people coming up to me who already know me from my blog + Tom Segura’s stand up “Thriller” + getting my tooth pulled, to end the pain and so I could give it to my best friend + Charles buying a waffle maker just so we could have waffles on a Friday night + laughing at British slang and pronunciation + dressing like a circus-themed flapper + big heavy raindrops on my windshield + equating a guy bringing a PMS-ing girl some chocolate to the scene in the Hangover where Ed Helms’ character throws the medicated steak at the tiger in the bathroom + singing the 4 Non Blondes for Ashley’s birthday song, and then The Mowgli’s covering that song later that night at their concert + seeing Russell Howard live + correctly figuring out the fare on my Metro card, so I didn’t have a small balance at the end + the Pussy Riot documentary + Thrasher’s fries on the boardwalk + going in a haunted house ride + playing Frog Bog for the first time + doing a spin kick in the parking lot because I was so excited to get a bagel at 1 in the morning at Wawa + Joe telling me that “Every Little Thing She Does Is Magic” reminds him of me + jumping in the waves + wearing a bikini at the beach + watching a groundhog raise an American flag + Bar Licorice having colorful boxes full of bubble gum, licorice, mints, and tampons in the bathroom + trying EFT for the first time + Nutella bread pudding + cloud gazing on the roof, in the smoke after the fireworks + taking photos of my feet and flowers in the bathtub + sleeping in + real talks on outside patios with Ashley + watching fireworks on Joe’s roof for the third time + getting lunch at a Chinese restaurant with Maura + how much Cristen talks about haunted dolls + deciding to make an effort to wake up early, even though I don’t have to