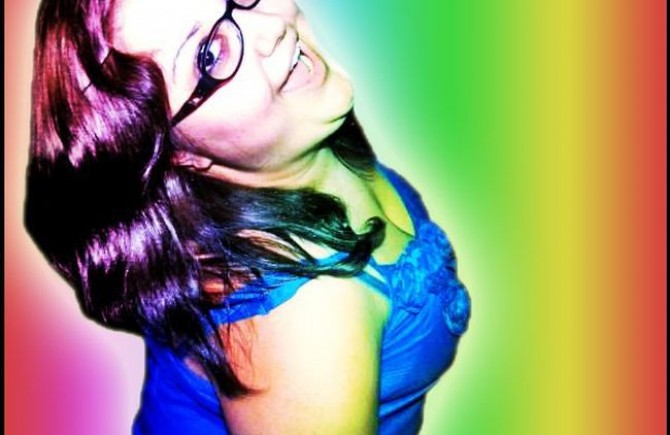 On Friday, June 26th 2015, the Supreme Court of the United States decided that the Constitution grants the right for any two individuals to get married, regardless of sexual orientation or gender. This decision was long overdue, and it evoked a lot of emotion in people across the globe.

That same day, I had published a post on self love, specifically on the topic of transgender dysphoria. It was kind of a nice coincidence in talking about accepting and loving yourself and others on the same day that Love Won in our country. 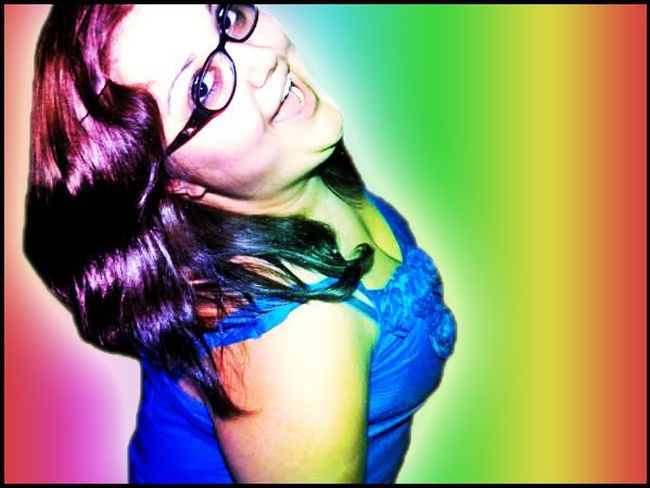 It made me happy to see pictures of rainbows and messages of love and support all over social media. I uploaded the above photo of myself declaring my joy for the nation, reminding everyone that love always wins, and saying that if anyone reading this message was angry at the decision that SCOTUS made in favor of marriage equality, that’s what the ‘unfriend’ button is for.

A little bit of discussion started as a result of that, reminding me that someone could ‘unfollow’ me on Facebook instead of ‘unfriend’ me, and there was no reason for me to hate. I want to make something perfectly clear: this is not about hate, or at least my hate for someone else. 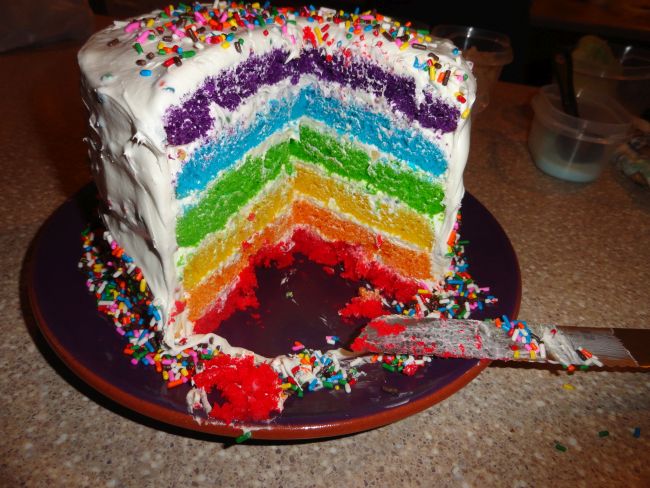 I am not Christian, I am not Republican, and I am not supportive of gun ownership, but I am not angry at Christians, Republicans, or gun-owners. I am friends with them in real life and online, and our difference in political views does not mean that we can’t have a healthy, fun relationship.

The thing is, though, that being angry at the decision for all people in the US to be able to marry means that you hold the belief that all people should not be treated equally. It’s that simple. You can say that it makes you uncomfortable, that you don’t know how to explain it to your children, or that your religion doesn’t “allow” it, but at the end of the day if you don’t support marriage equality you don’t support human equality.

I am not gay, and I will never marry a woman, but I will fight and argue over your right to be able to do so until I am blue in the face. My invitation for you to unfriend me is not one written out of hate, I think that you too should have the same rights as everyone else, but your hate towards non-heterosexual people makes me not want to associate with you. It’s not complicated, I’m not trying to hide behind anything, I just don’t want to be your friend in person or online.

Me not wanting to be friends with someone doesn’t mean I hate them. A key to self love and happiness is surrounding yourself with positivity, and a huge part of that is people. Surround yourself with people who inspire you and aren’t full of negativity and you will end up a happier and more successful individual. My brain cannot comprehend being against marriage equality as anything but negative, so I choose not to associate with those people. That’s all I’m saying. 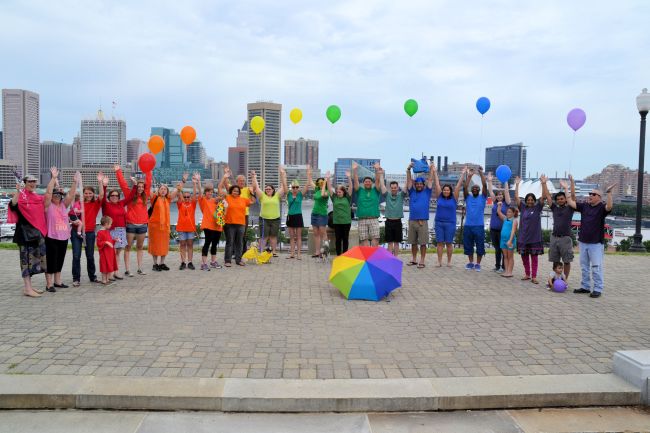 You don’t have to be friends with everyone, and you can be mad at me for not wanting to be. You can be mad at me for supporting marriage equality, too. That’s fine. I won’t be offended by your offense to this post or my beliefs. My rule of thumb is not to judge someone on the way they live their life, unless it is affecting how someone else is living theirs. I don’t want to go to church, but your doing so is not affecting me. Laws that prohibit people from a basic right (like marriage) are affecting them, which is the difference.