I’m really sorry things have been kind of quiet around here. Not a ton of great content from me in the past week, I know. I did post a fun video compilation, though! And I’d love your opinion on what the best Bug Photo of 2014 is!

As I mentioned yesterday, between glitter pills blowing up on the internet and the best Christmas party ever, I’ve been stretched pretty thin. But in between all that I’ve had the chance to get my picture taken with Santa… ahem, Eiffel Tower him with Charlotte. 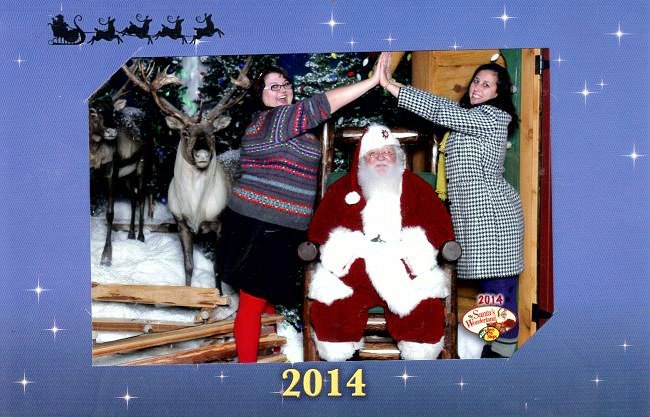 I did my first bench press, and added a little spin to it. Basically, if you’re not lifting weights in a straddle, you’re doing it wrong. 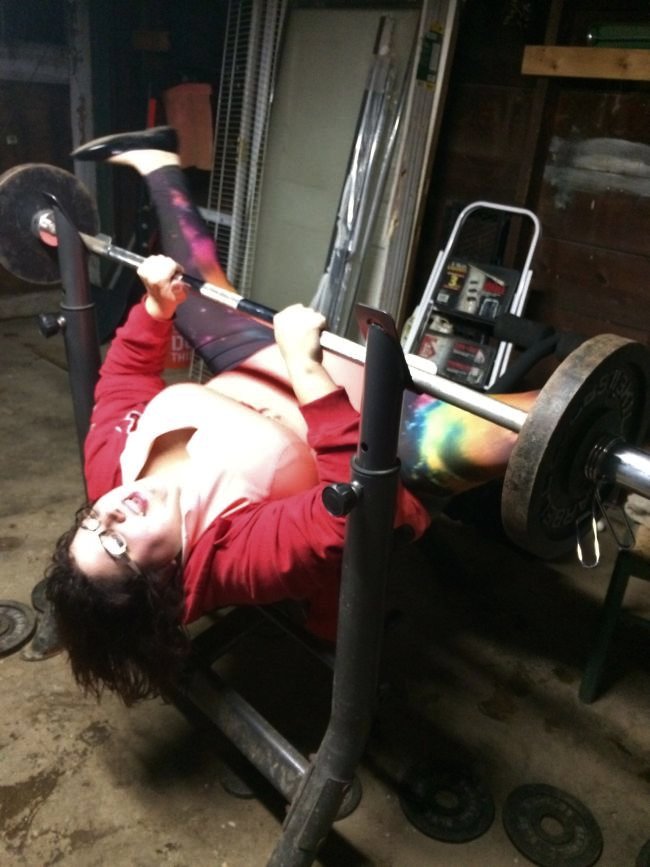 my best friends coming over on a Sunday to help me handle all my Etsy order, knowing full well they were going to leave with more glitter on them than they usually get on them when they hang out with me

figuring out who each of us would be if we were in famous foursomes (Mean Girls, The Craft, Girls, etc.)

taking my bra off while driving

the exchange of I love yous

making out in a ball pit/room full of balloons

strangers joining in our “Marco Polo” game in Walmart

running into Brad when I needed a hug

Joe making us pasta and pretending Charles was our butler

watching the monument tree lighting and fireworks on TV

taking the push notifications off my phone

group singing and dancing half naked to “My Girl”

rushing the stage during a karaoke performance

ordering a giant pile of nachos to split with Cristen 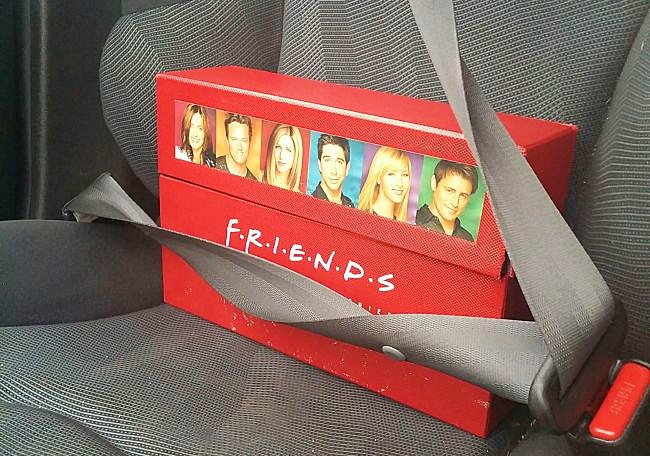 On my way home from Michelle’s in Virginia I drove in the HOV lane because I had six of my Friends with me. It’s good to know you’re not alone.

Have a beautiful day, darlings. What’s on your happiness list this week?

PSSSSST. Fill out my reader survey for me?