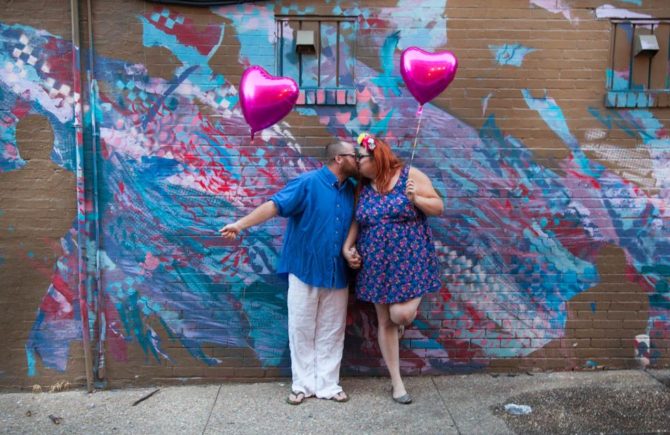 Today marks Joe’s and my two year anniversary. I’m really lucky to have him in my life. Last year I wrote a post on our one year anniversary, sharing how we got started and all the exciting things we were able to fit into those past 365 days. This past year has been exciting, but in a different way. Instead of doing a bunch of new things for the first time, we’re making exciting plans. This January we’ll be moving in together, and nothing is official-official yet, but marriage isn’t out of the question (and possibly not far off). 😉 I’m still head-over-heels for him. Even more than last year. In the past I’ve found that things get worse over time, but with Joe I’m learning it’s possible for things to get better. They’ve become more solid and meaningful. And we’re still excited to see each other, our fights never last more than an evening, and we keep learning new things about each other as we go. We’ve developed patterns, but we’re not in a rut. We support each other at every turn. I just wanted to mark this anniversary with the best man I know on my little corner of the internet, and say I LOVE YOU, JOE! Also, last year I made a video to the soundtrack of what is now “our song” and I decided to make it a tradition. So here is another video with video and photos from the past year.