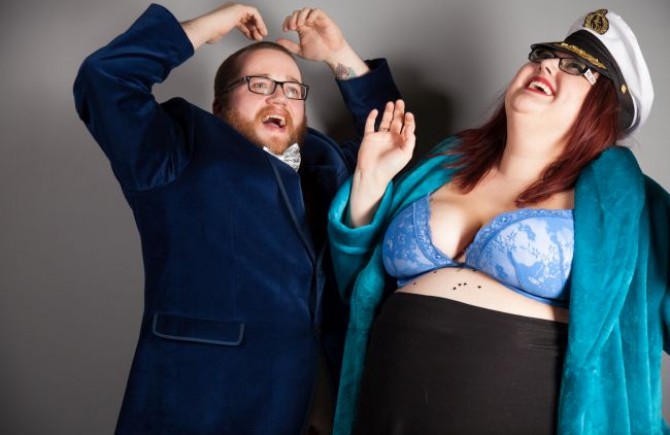 They say you can’t love someone else till you love yourself. I don’t know if that’s true, because I’ve been in love in times of total self-doubt, but I can say with certainty that love is so much better when you love yourself. I don’t know if everything about Joe was divine timing or what, but I had no idea romantic relationships could be like this. 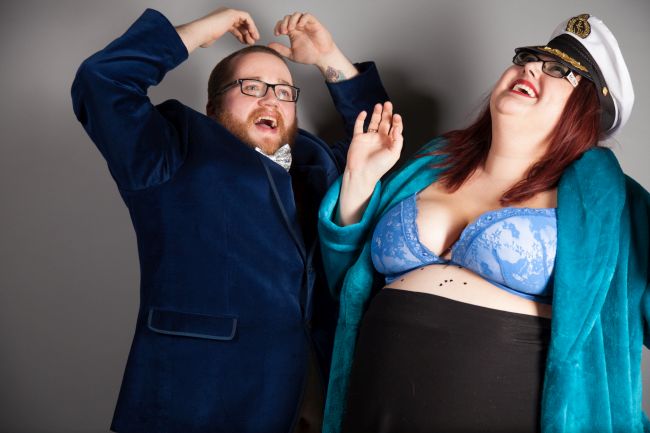 I started talking to Joe the day I realized I deserved the best in a partner. I wasn’t expecting to fall head over heels for him the way I did. There were a million variables that could have changed slightly, making sure we never crossed paths. But we did, and I’m holding on for dear life.

A year ago today, I convinced him to go on our first date two days early. He wasn’t getting paid till Friday and didn’t want to go out till then. I told him to shut up, and headed to his house in a red skirt. I was nervous on my drive there in rush hour, I hadn’t felt that way before a date in a very long time. I sat in traffic listening to Less Than Jake, apologizing via text that I was running late. He told me not to worry about it and agreed “Plastic Cup Politics” was a great song you can’t help but dance to. 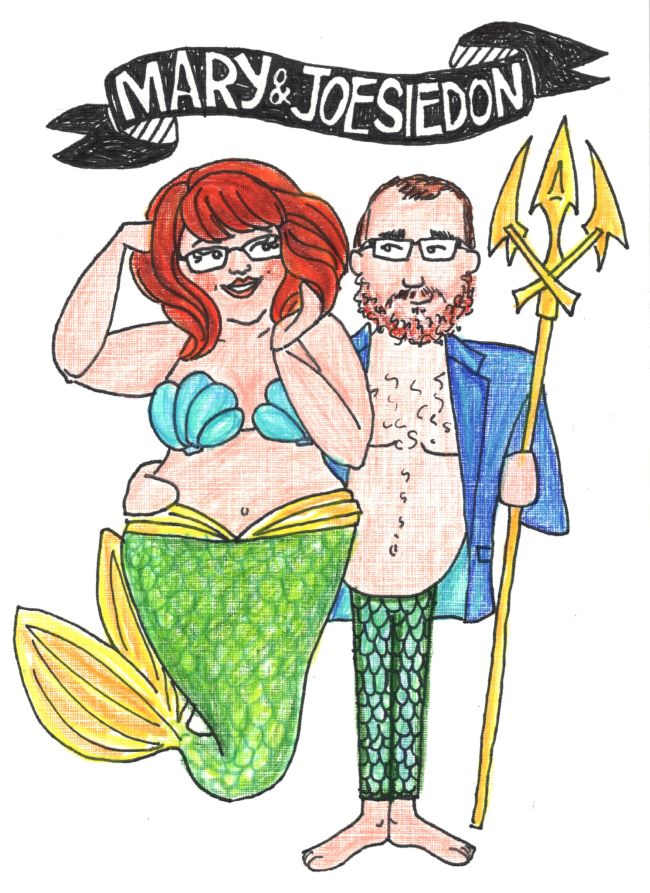 Caricature I had commissioned for Joe for today by TheSparkStudio

After we ate and walked around, I sat on a horse statue where he kissed me for the first time. On the way back to my car, we both saw the same face in the clouds and simultaneously made an audible exclamation. We still play the cloud game on a regular basis, but now it’s from his roof deck.

In the past year we’ve hit milestones like official Facebook status, the first “I love you”, meeting family, and getting a key to his place. We’ve been to different states overnight, in hotels, guest beds, and tents on the ground. We’ve experienced our first burn together, we’ve watched each other shed tears, we’ve gotten in fights. 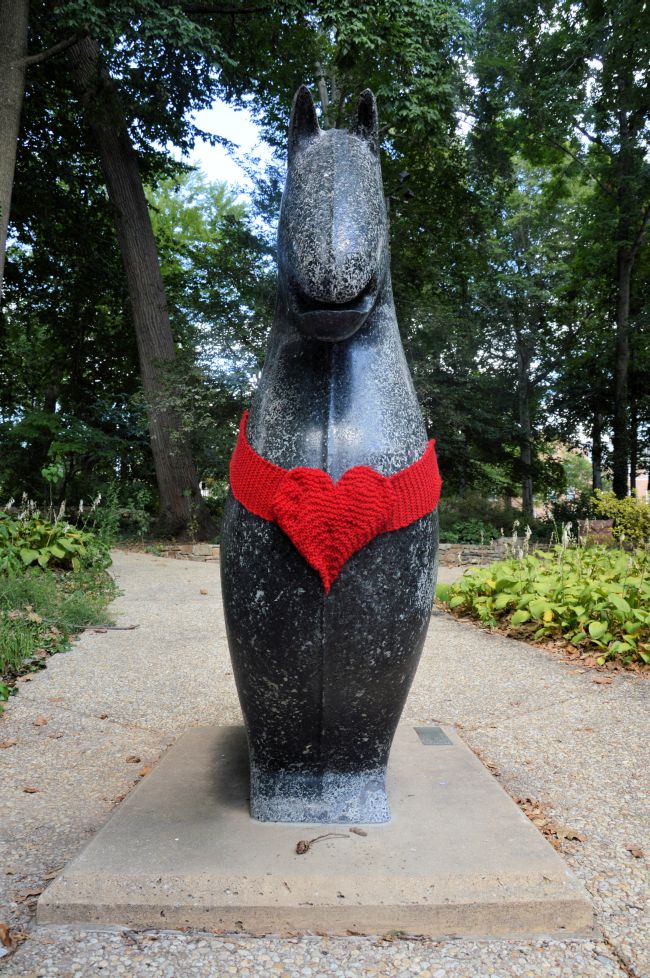 Statue I yarnbombed where Joe kissed me for the first time

I’ve been in less fights with Joe in a year than I used to have in a two month period with someone else. I’m glad we argue sometimes, though. It reminds me that even though we both hate when people are late, love eating food in bed, and laugh at stupid jokes we are different people. We’re independent individuals who have their own things going on, but choose to come back to each other at the end of the day. I want him in my life more than I need him.

This post is for you, Joe. I want to celebrate you and us. A team that has made me stronger, more focused and inspired. There aren’t as many pictures of the moments we spend together versus my other friends because I’m so wrapped up in them I forget to document them. That’s a new lesson for me.

I made a slideshow/video of stuff we’ve done in the past year to a song by a band he introduced me to.