Recently, I received an e-mail from Kate asking me if I had been to all of the Baltimore locations listed on Roadside America. Roadside America is a wonderful website that catalogs the wacky and wonderful eye candy that are locally available to you.

The truth is that I have not been to all of them, and I’ve barely made a dent in the rest of the Maryland list. So, I’ve decided to make a new feature, where I share the places I visit and give you a little synopsis of my experience. 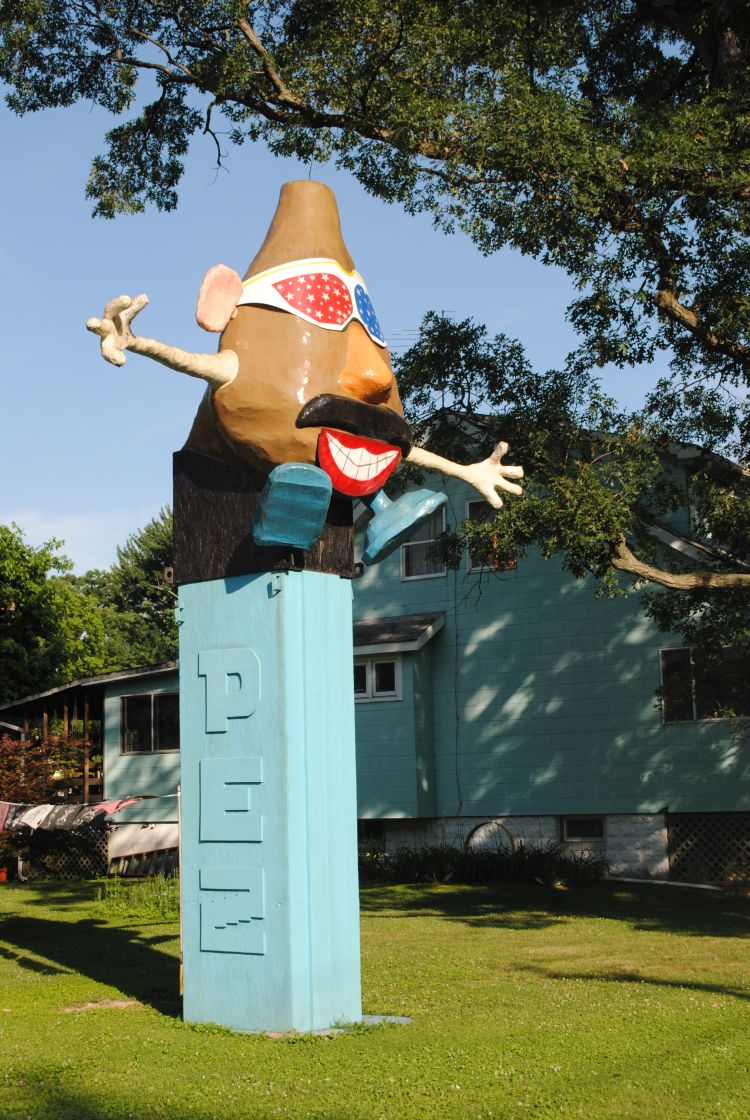 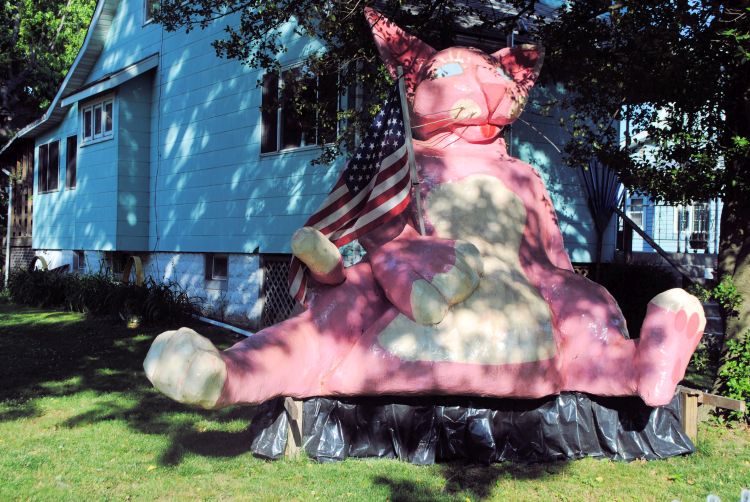 These “lawn ornaments” look like they were sculpted by someone really eccentric. There are just the two, and they are actually in someone’s front yard. When I first saw the photo online, I kind of assumed it was in a public area. If you decide to visit, my recommendation is to park at the Food Lion or gas station, and walk carefully along the side of the road (since there is no sidewalk).

The town is small and appears to be hyper-religious, which made these sculptures stand out even more. If I hadn’t known that I was looking for them, they really would have surprised me in a town where there were more churches, American flags, and crosses than I could count. Speaking of which, there really isn’t much else to do around here so make sure you have a second destination planned out! It was worth it, though. Look at the way that Pez dispenser welcomes you. 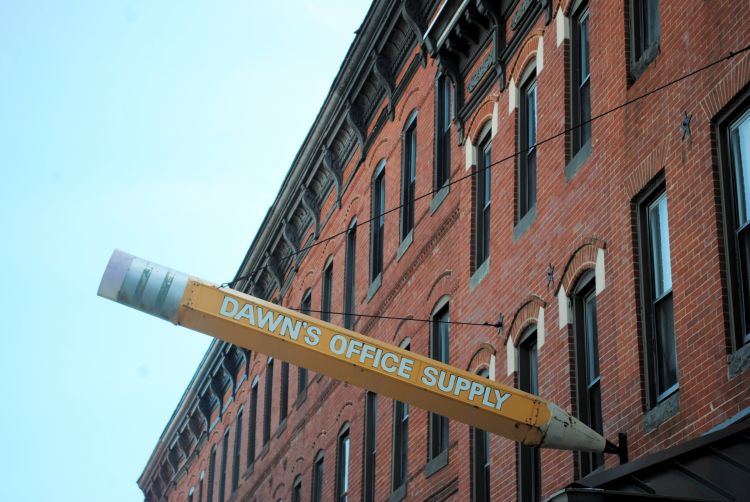 This one kind of came out of nowhere, and even though it’s so prominent once you notice it, it’s kind of hiding in plain sight. I’ve driven up Calvert Street too many times to mention and I’ve never noticed it. You really have to look up.

When I went, the office supply store wasn’t open, but I’d definitely be interested in shopping there just based on this pencil structure alone. Parking is very simple and straight forward. 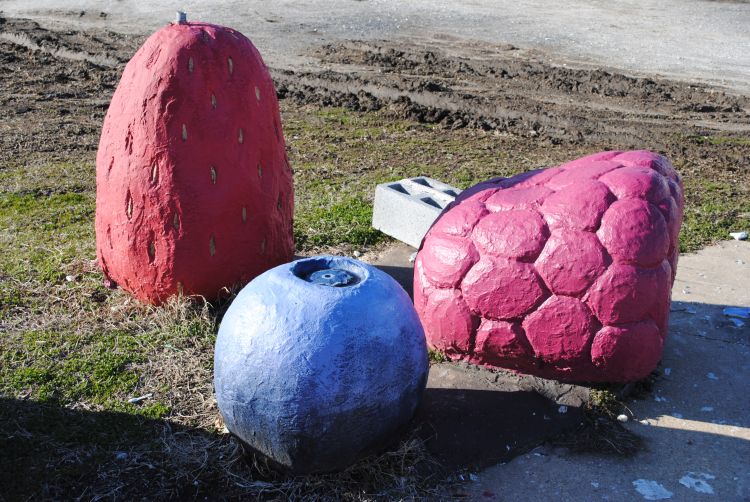 I had actually featured this in a previous tour of Baltimore’s street art, without realizing it had made it onto Roadside America. I have to pass it on the way to my friend, April’s, house. It’s really wonderful and fun to play on and around. Parking is easy, and I believe it’s an actual farmer’s market now that it’s warm out. 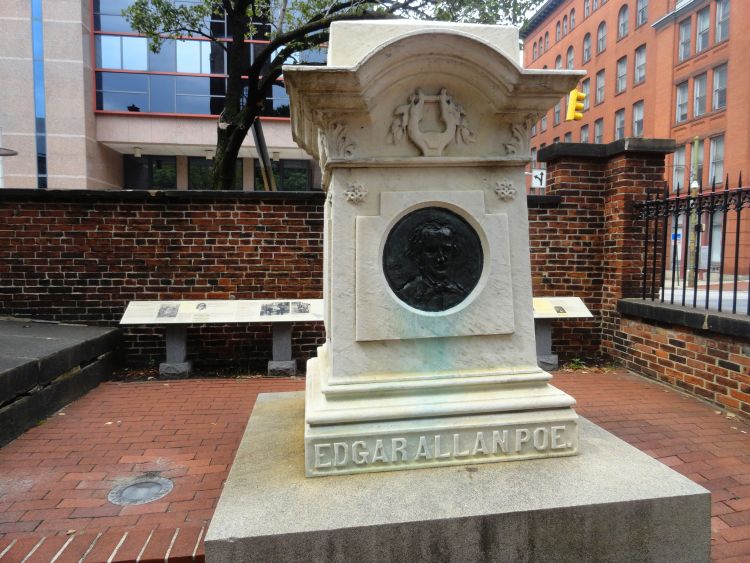 There used to be a mystery surrounding Mr. Poe’s grave. Every year for decades, someone would slip in and leave roses and cognac on the grave. In 2007, a man came forward taking responsibility. The original Toaster hasn’t been back since 2010, but imposters are keeping the tradition alive. Either way, Edgar Allan Poe is a big part of Baltimore’s history and the cemetery his grave is located in is beautiful.

You can find street parking, but be careful to not go during rush house as the location is near the edge of the city and is prone to traffic jams. 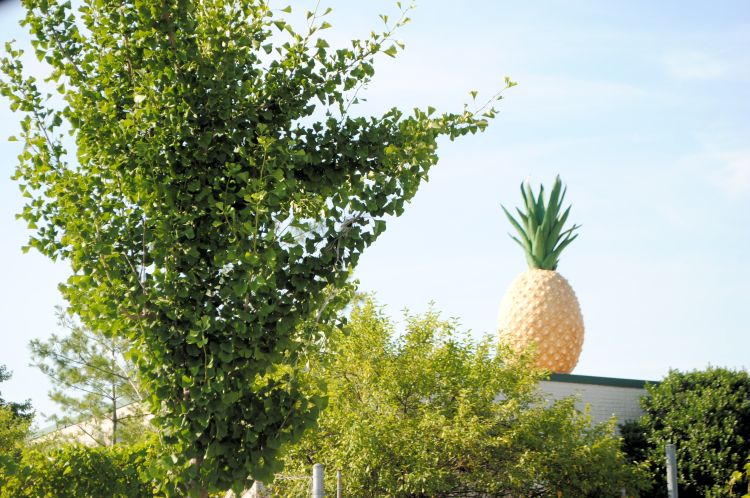 Firstly, this isn’t in city limits. It’s closer to Arbutus. It’s also in a very deserted office park, and is slightly awkward to get to. You’re going to have to drive under the highway, over train tracks, and past a separate office supply center that you’re probably going to assume is where you’re supposed to be. It’s not! Keep going.

When I went, the gate to get into the center that the pineapple is attached to was gated off, but there is a vacant parking lot adjacent to it where you can get a good view and some photos. 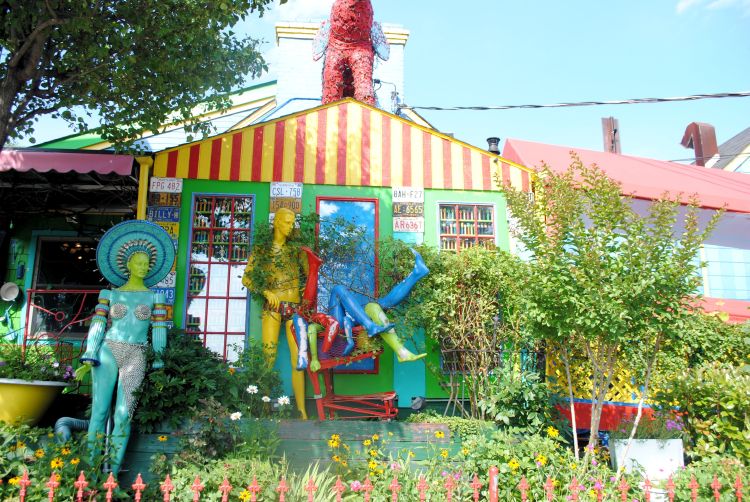 This is one of the first weird things I ever knew about Baltimore. It has a special place in my heart, and I even included it on my 50 Things To Do In Baltimore list. Both the outside and inside are decorated to the max, leaving no white space to speak of. Painted mannequins, bizarre collections, and plants growing out of toilet bowls will catch your eye as you drive by, begging you to enter. I encourage you to do so.

The food isn’t gourmet, but that’s not why you’re there. It has its own parking lot, which isn’t common for restaurants in the city, so take advantage of it and take photos like tomorrow is the end. 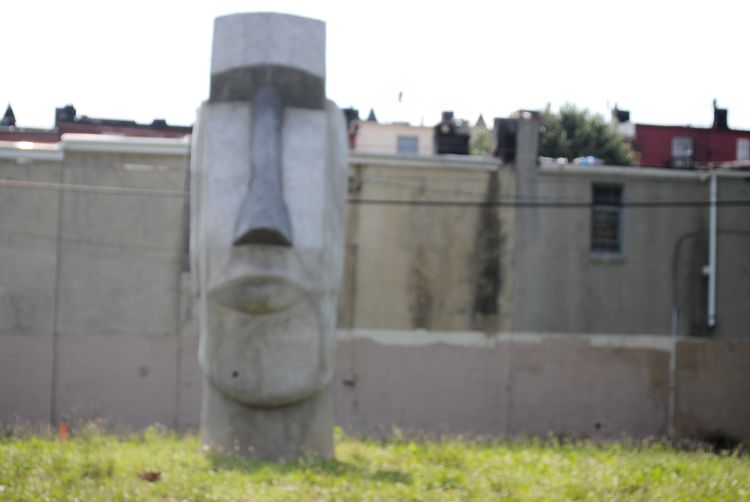 This is in the field connected to what used to be my favorite mural in the city: Random Acts Of Kindness. (It has since been painted over for the Open Walls project.) The field is large, and otherwise vacant, so this statue really stands out. It’s also on the same street as the Office Supply Pencil, so just keep driving north and you can knock two off the list in the same day!

There is never anyone parked right next to the field, so feel free to get out of the car and oggle. But be careful, there’s lots of broken glass in the grass. 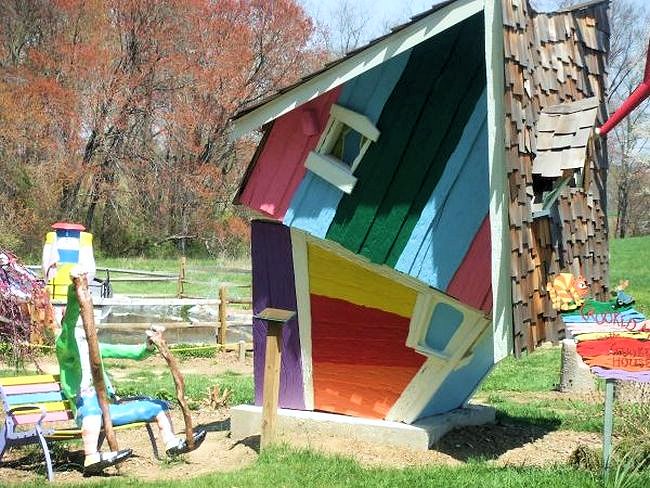 I’ve done a full write-up of this wonderful location before. All you really need to know is that whimsical replications of Mother Goose poems cover the land, and you can also pet goats. Run, do not walk, to the Enchanted Forest.

Have you ever visited local places from Roadside America?