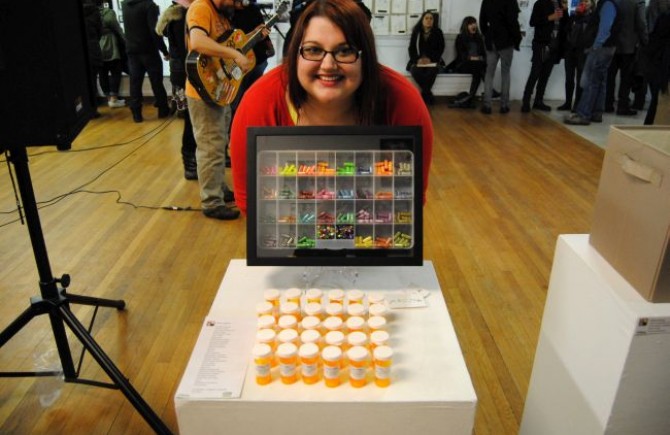 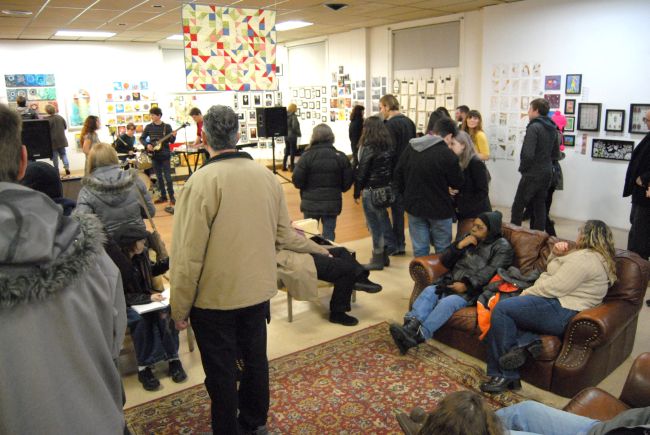 About a decade ago, an incredibly great idea was put into action in Philadelphia. That idea was to hold an inclusive art show once a year, where the only theme was creating something every day for the month of January. Soon, other cities decided to jump on board and places like Washington DC, Stockholm, and my very own Baltimore began hosting showcases for this Fun A Day challenge. 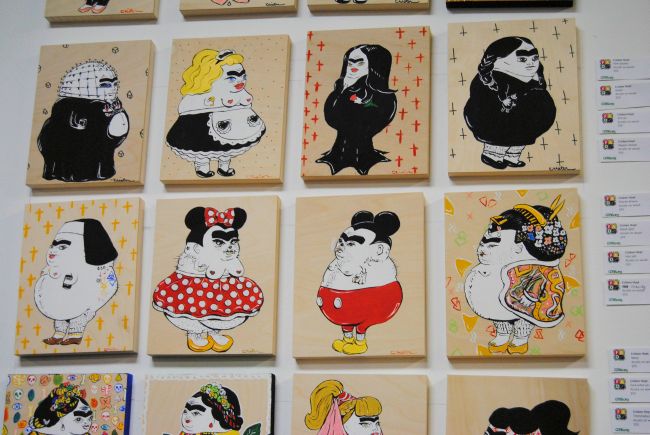 Three years ago I joined the fun for my very first art show. I installed a different piece of street art every day in January and shared the photos at the show. I also recreated one of the installations that I called Small Things Museum for the show-comers to interact with. Last year I made garlands, and this year I made thirty different sets of glitter pills. 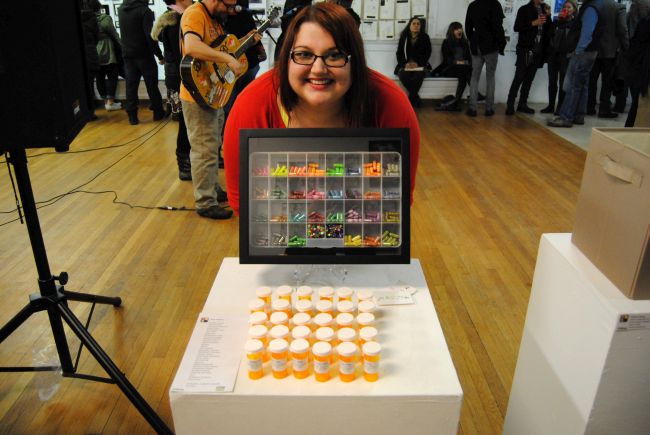 Since then, I’ve gotten much more familiar with the art scene in Baltimore, and it’s so great to see these people share their work year after year. The idea for the show is beautiful. You don’t have to be pre-selected because the show is all inclusive, and you don’t have to follow any theme or medium. You literally just make whatever you want during January and bring it in! You can choose to put the items up for sale or not. It’s really just a good time. 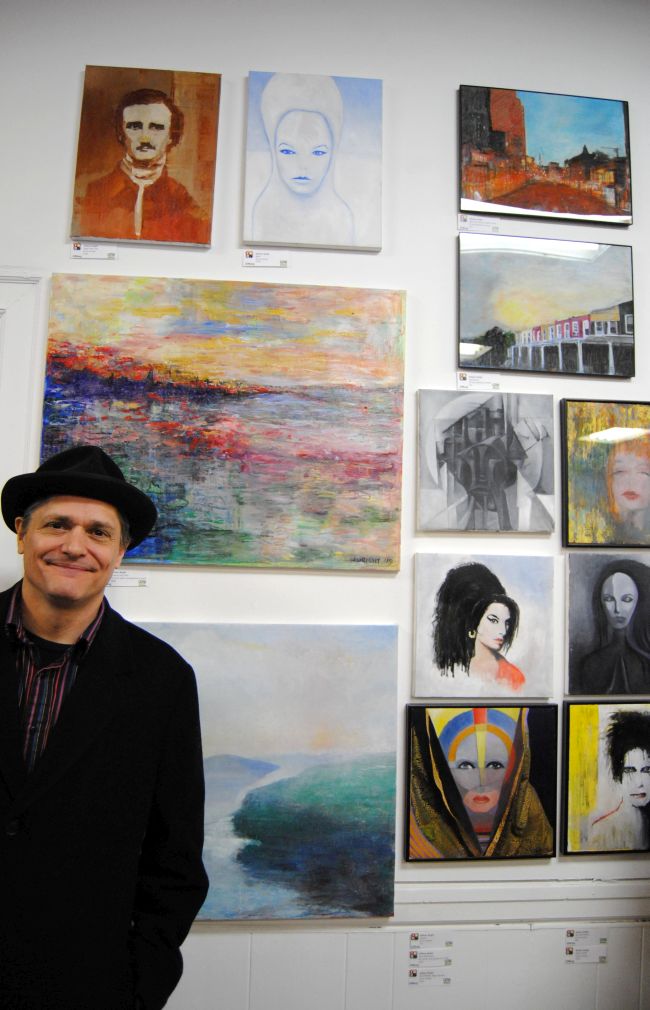 This year, like last, the Baltimore show was held at Gallery 788 in Hampden. Ally Hunter-Harris volunteered her time, energy, and skill to put on this event and did a wonderful job of keeping everything on track, organized, and handling the large amount of stress that accompanies this position. Gallery 788 is run by Eduardo Rodriguez, and we thank him for letting us hold the show in such a great venue for the second year in a row. 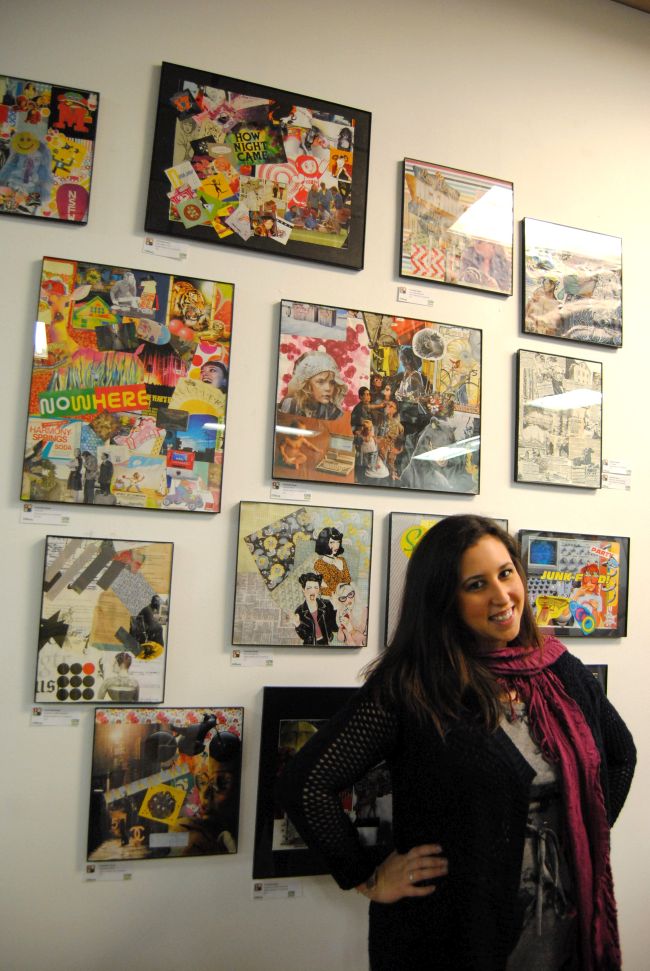 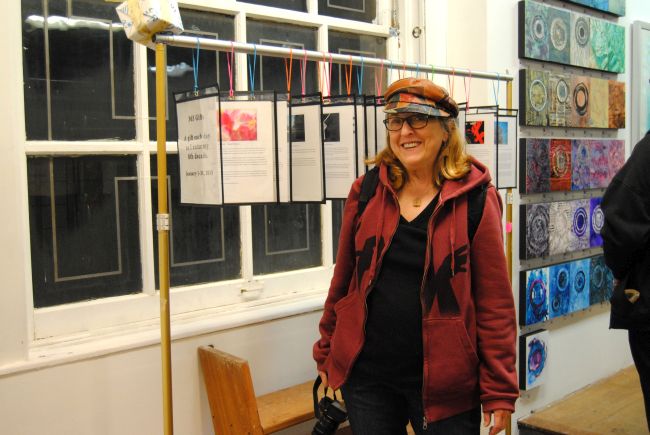 This year, we had 65 artists participate, and the art was immensely beautiful and varied. There were remarkable paintings, exquisite photographs, and extremely realistic chalk drawings. Someone chose a word to celebrate each day in January, and another wrote a book page complete with illustration for every letter of the alphabet. There were mixed media collages, photos on canvas, sculptures, candles, and so much more. Some people followed a theme like painting a different insect every day, and some people just let their imaginations wander each morning they woke up. 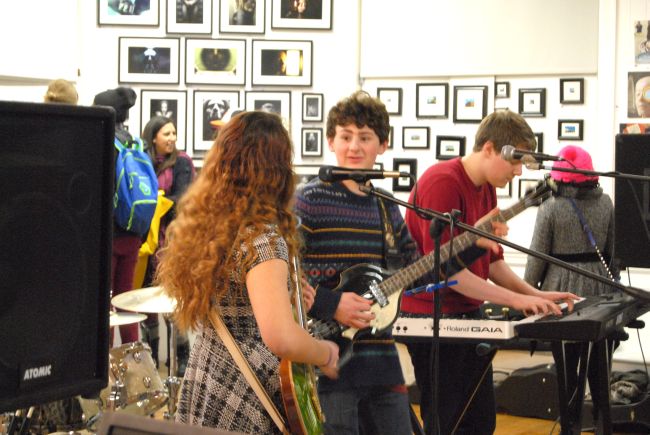 performance by Legends Of Et Cetera

There were multiple performances on opening night, such as the fun indie sounds of Legends Of Et Cetera, plus the Board Of Estimates, and Canopy. Tons of art was sold from local supporters of the arts, and all of us are so grateful for that! 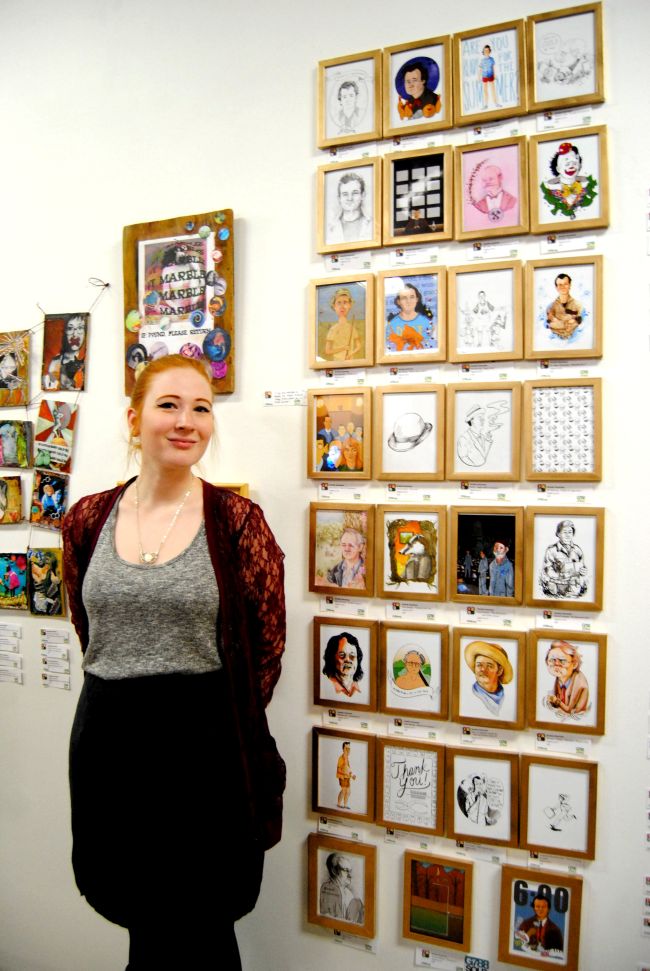 The show is going to stay up until March 28th, so if you weren’t able to hang out with us Friday night, please feel free to come on up to The Avenue and stop by during gallery hours to view the hundreds of pieces of amazing art!

What would you make every day for a month?