Overall, I have had very good luck with my street art projects. Many of the things I do involve leaving something to be picked up later by someone I (probably) don’t know. Therefore, I don’t really know how they’re received. I have had multiple people contact me and let me know how much they enjoyed finding a little note or present for them, though. And that’s the kind of thing that keeps me going. 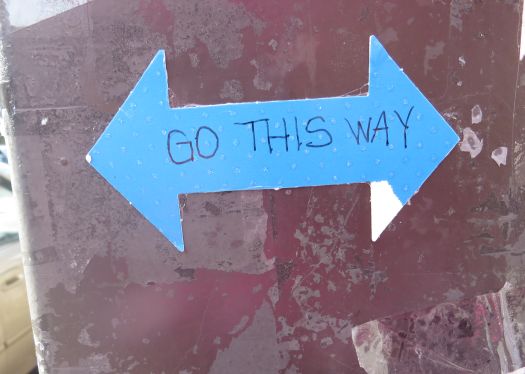 Even with the installations I’ve done that involve going back to retrieve something, like the cameras, or the What’s Up project. It wasn’t until the end of November that I had my first disposable camera stolen. It was really disappointing. I put it up to finish off the roll. It only had six more pictures left to take, but someone took it before I got to it (which was only 24 hours later). The first What’s Up installation went extremely well. I had an overwhelming amount of responses to it and that made me excited to do it again. However, when I put it back up in a different spot this weekend, it didn’t last long. I went back less than 48 hours later to retrieve it and everything was gone. The stool, the bulletin board, the phone, and most importantly, the box. Collectively, the items cost me about $25. But what I wanted back more than anything was that box. The reason I did it was for the responses. I don’t understand why someone would just throw something like that away. If you dislike it, just walk by it and don’t participate. If you want the stuff, leave the personal part for the person who put the effort and time into the project.These kinds of things make me really sad. That people are either that intolerant or offended by something that I’m only doing for positive purposes, that they need to hurt my feelings in retaliation. It’s really discouraging.

However, I think I saw this coming when I wrote my manifesto. I wrote “don’t be discouraged by confused or negative feedback”. Those are my words, and I need to believe them and act accordingly. Unfortunately, I should expect for things like this to be taken, so when they’re not I am extra excited for the results.

Also, even the bad experiences have led me to happy things. For example, when I realized the camera was gone, I walked into the closest shop with the intention of asking the owner if he had seen the camera. He hadn’t, but I found a really wonderful mosaic artist and person. And I’m still extremely grateful for all the responses I got from the first What’s Up installation.

I greatly appreciate your support, loving comments, and genuine interest in this relatively recent passion of mine. I also really love hearing from the people who are unintentionally affected, i.e. the people who find my envelopes. Including Ardian and Christopher, who e-mailed me pictures of them posing with the phone. 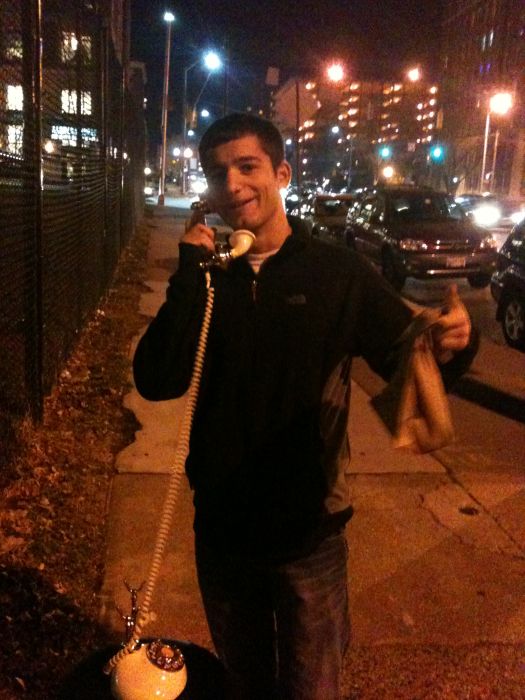 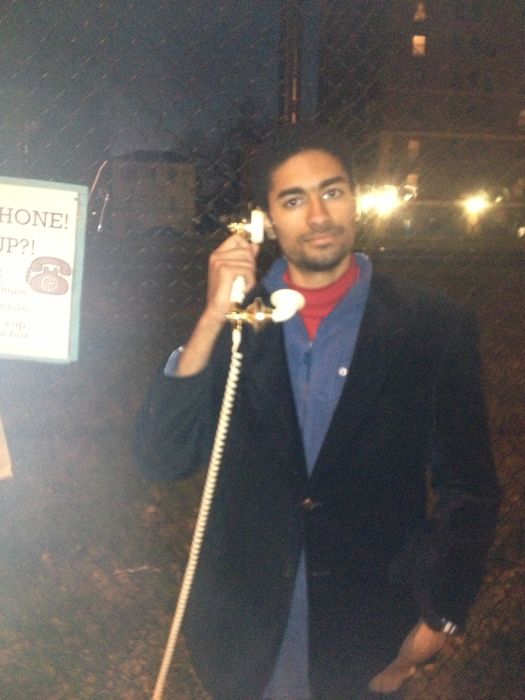