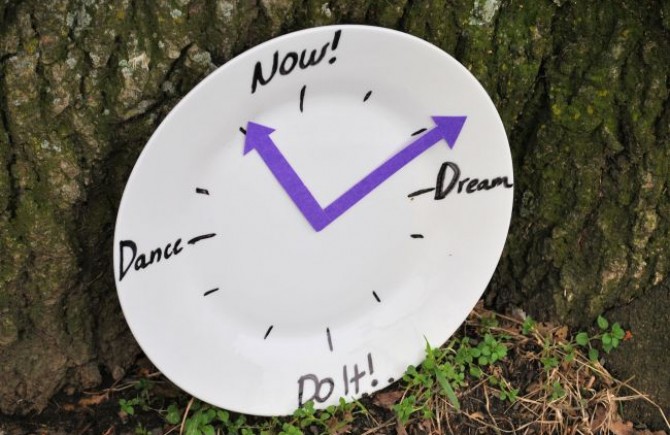 A scene in “Friends” starts with Joey entering Central Perk, counting, “Ninety-five, ninety-six, ninety-seven… See, I told you. Less than a hundred steps from our place to here.” Chandler looks at him with condescending eyes and retorts, “You have waaaaay too much free time”. I laughed at Chandler’s sarcasm, like I always do, but that doesn’t mean I don’t hate that phrase.

The idea of having “too much free time” is something that enrages me… because it is complete bullshit. 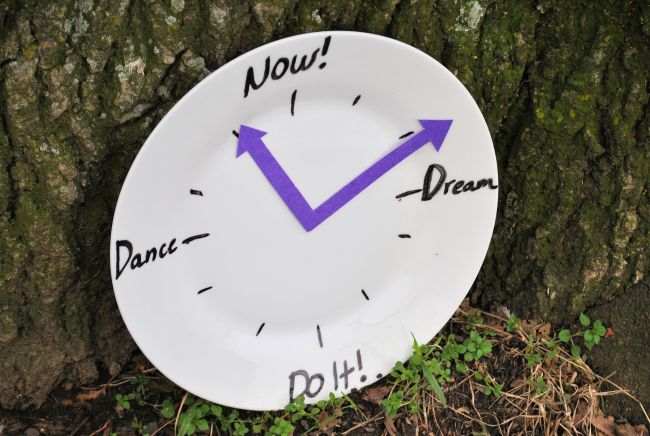 First of all, “free time” is the term we use to describe our lives when we are devoid of responsibilities. By responsibilities, I mean things like work, school, and children. This is when we aren’t expected to do anything specific, so we can do what we want. We can relax, we can work more, we can do whatever we want. It’s our time. Therefore, the idea of having “too much” free time might indicate jealousy.

It is very true that some people don’t have as many responsibilities as others. It’s a giant spectrum. There are some people who don’t have jobs or bills, and some people who are supporting the finances of more than just themselves. Some people have to take care of other living creatures from the time the alarm goes off till they crawl back under the covers, and some people sleep till noon and eat spaghetti all day in their pajamas. I recognize that. It’s a fact.

Here’s what bothers me, though: most of the time when Person A says that Person B has “too much free time” they are casting a judgement. i.e. that person has spent their time in a way the other never would have. Of course they did, though. Person A and B are completely different people. We all have different interests. Don’t tell Person B that their interests are stupid. 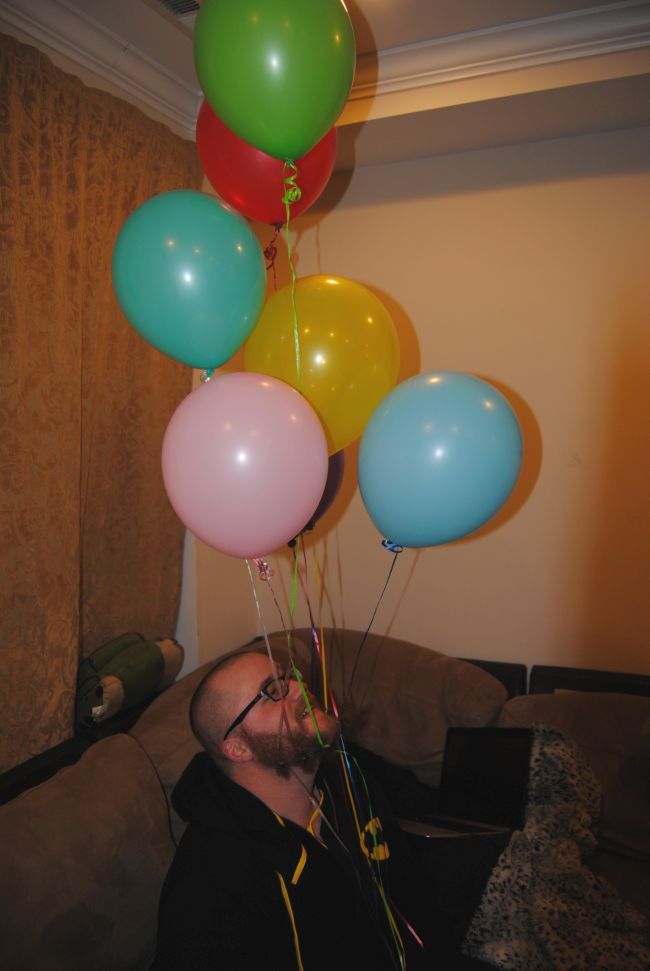 Tie balloons in your beard…

This expression is something I’ve heard my whole life, and it’s been said to me in an accusatory manner. When I was in high school, I used to make these little goody bags full of candy and toys that I would pass out to my friends in the hallways. I would make these absurd greeting cards for my own fake company called “Sugar And Spice And Pubic Lice”, congratulating the recipient on Not Dying Yet or Getting The Biggest Cheesesteak At Lunch. My friends, even the ones who were receiving said goody bags, would shake their heads while saying “Wow, Mary. You have way too much free time.” At my old job, I started this thing called Wondrous Wednesdays, where I would make little treats for all of the employees in my buildings (approximately 100) once a week. My boss let me know that my coworkers were worried that I was making these things during work hours (AKA stealing company time) because there’s “no way” I would have done all that in my “free time”.

I hear it when I do (elaborate) guerrilla art installations, and when I participate in a flash mob. How dare I go to multiple practices to prepare for a performance art piece that doesn’t yield any monetary profit!? How dare I spend my time in a way that is different than you would!? Fuck that. Fuckity fuck fuck fuck that. 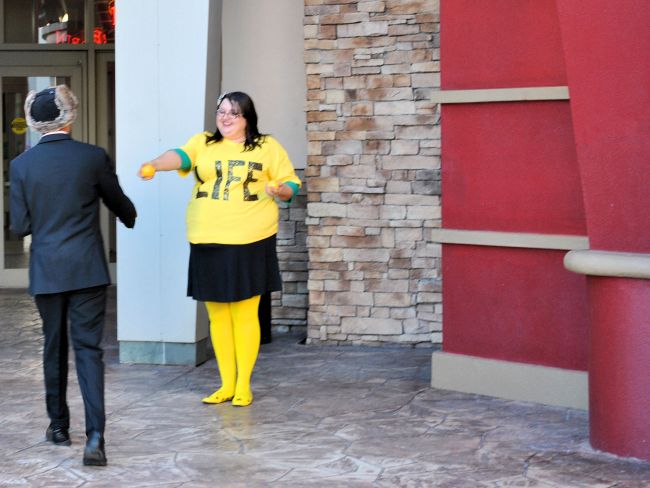 Give lemons to people as “Life”

I know that most people think that since I don’t have a corporate 9 to 5 job that I just have a ton of free time, and they’re mostly right. I essentially turned my hobbies into my job, and I’m very lucky (and grateful) I was able to do that. But guess what? When I worked 35 hours a week, took four college classes a semester, and drove over a hundred miles every day, I still did the same stuff. If anything, I appreciated my free time more because of how little I had.

The point of this post is two fold. One, to rant. And two, to remind you that you can do whatever the fuck you want. Not just in your “free time”, but in life. If you get home from work and want to veg out by binge-watching Netflix, then put on your fuzziest slippers and grab some delicious snacks and get to relaxin’. If you want to pull a Leslie Knope, and when you get home from work you keep on working, then chug a Red Bull and color code some divider tabs with vigor. And if you want to not go to work at all and write the book of your generation instead, then pull up that roll-top desk and dip your feather in some ink… or like, type on your laptop. Just do whatever you want, and don’t let anyone tell you that you have too much free time. Spend your free time doing things that make you happy, and if other people don’t get it then don’t invite them to your super cool success parties. And for the love of glitter, never be the person telling someone they have too much free time.