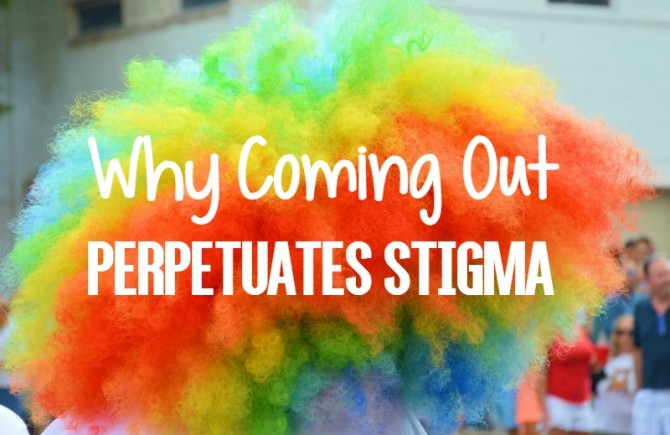 Why Coming Out Perpetuates Stigma 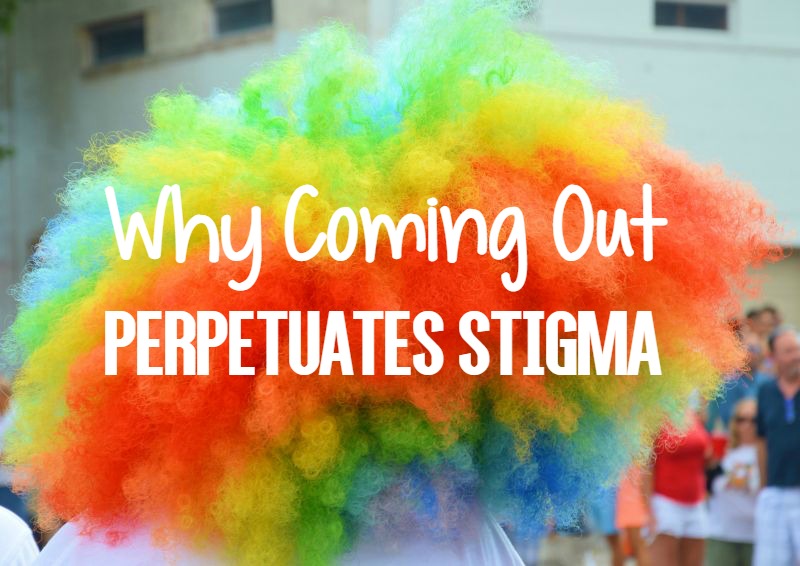 I want to preface this with the fact that I support all sexual and gender identities. The goal of my post is not to offend anyone who has dealt with stigma, bullying, disapproval, or general difficulties with acceptance in society for not being heterosexual, nor is it to belittle their past experiences with coming out which took an exceptional amount of courage.

Coming out is an important moment in a gay, lesbian, bisexual, transgender, etc. person’s life. It is different for each person, and they should be able to choose how they do so and to whom. 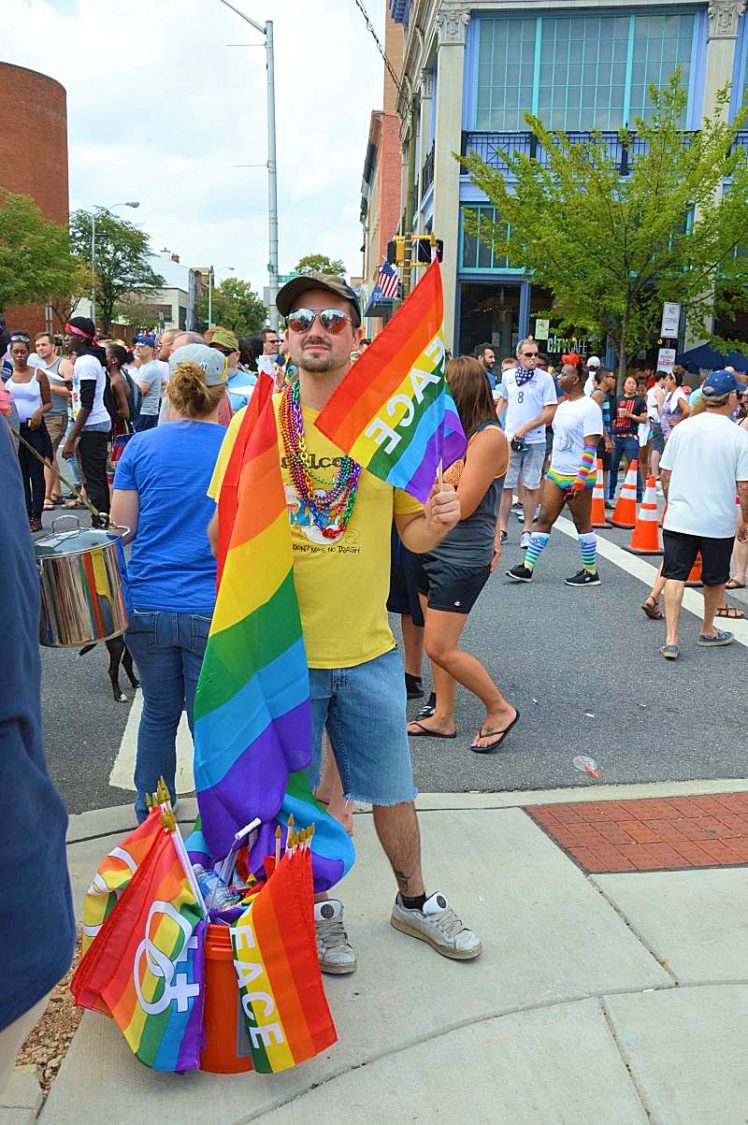 That said, the idea of “coming out” implies you need to do so because your sexual identity doesn’t conform with a heteronormative lifestyle. I know this to be true because heterosexual children, teenagers, young adults, etc. aren’t ever told to “come out”. They simply are attracted to the opposite sex and pursue them for dating, romance, and sexual activities.

If a young girl wants to go on a date with a guy, she might need to talk with her parents about their guidelines for dating including minimum age, chaperones, curfews, etc. She wouldn’t need to sit down and explain that she is attracted to guys and have her parents “react” to that piece of information about her. 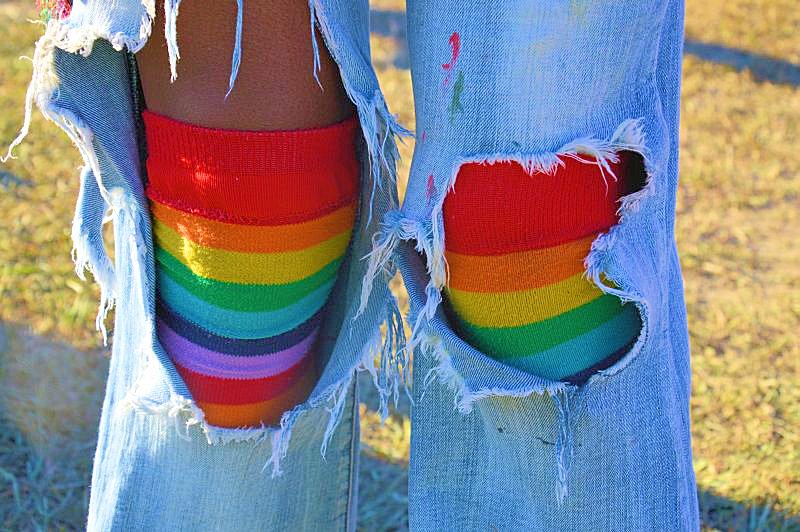 This is why I think the act of coming out is perpetuating stigma surrounding LGBTQ identities. It might have been necessary decades ago when barely anyone accepted it with open arms, but it’s 2015 and the federal government has passed a law stating that any two consenting adults of any gender or sexual orientation can get married, so I don’t think we should continue encouraging the process of coming out.

Instead, I think we should encourage everyone to feel like it is okay to be attracted to whomever they are attracted to and date whoever they’d like to date without the need for a nerve-wracking sit down explanation.

You are an amazing person, no matter what gender you identify with or who you are attracted to sexually. Worrying about how others will accept your sexual orientation can cause anxiety, depressing, and prevent you from continuing on your journey of self love. Let’s start a revolution and create a world full of micro environments where people feel comfortable to be themselves without the need for an elaborate explanation.