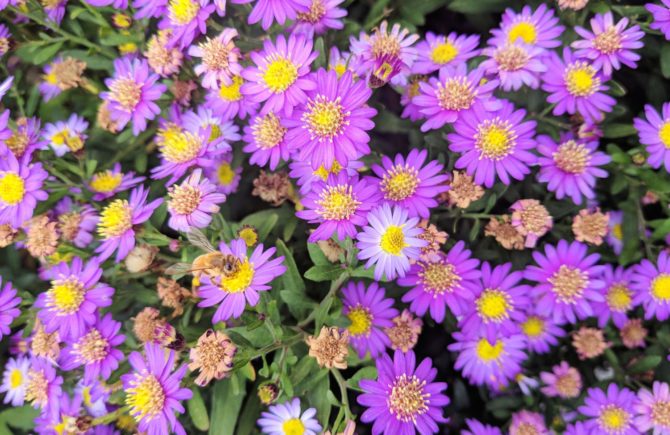 Hey there. Real talk, like clockwork, my Bipolar came to visit last night and I’m worried she’s settling in for November. I don’t know why there are three months of the year that she comes out to play, but November is historically the worst and she came in like a damn doozie. I’m alerting people just that I might not be my best self this month, and I’m requesting your patience and love and trying to ask the same of myself for myself.

Just now I found out some information that made me laugh for the first time today and that fueled me to come into my office, turn a light on, and write this post. That information, was a follow-up on some that I already knew. Let me fill you in: A brothel owner in Nevada who was running for office died well before the election, but the state decided it was just too much trouble to take his name off the ballot. So they let a dead man run for office. Since then, it’s been discovered that he died of a cocaine overdose. Just now, I found out that he was voted into office. So there is now a cocaine brothel ghost in office in Nevada because it’s a magical state. (They’re actually just going to appoint another person in his party, but come on, that’s absurd.)

Anyway, last week I did go on an adventure to DC with Joe. We saw the Burning Man Exhibit, which I plan on writing a full post about. We saw the Octagon House which is supposedly haunted, tried to see the moon rock in the National Cathedral, but they were charging $12 admission to get into a church (really?), visited the Exorcist stairs, shopped at a very niche magic shop, and checked out the art house/cars of the Vanadu House. I also had a very intense experience at the Samhain Ritual with Baltimore Reclaiming, which I’d also like to write more about in detail. I’m hoping that my symptoms don’t create too much apathy and I’m still able to create the same way I have been because I’ve gotten a lot of joy out of creating content consistently and I don’t want that to falter at the end of the year. Fighting the Bipolar with creativity, I will! Rawr.

Speaking of invisible illnesses, I’m speaking in a masterclass this week on chronic pain! It’s all about chronic illnesses, migraines, chronic pain, but we’re also getting into mental health and self-love! It’s totally free and I’m one of five speakers. There’s tons of freebies and resources, check it out!

And if you didn’t see, I also pre-launched a new e-course: a 30 Day Self-Love Challenge! It’s just in time for the holidays, to make sure you’re practicing self-care during the busiest time of year. It’s going to tackle all the myths about why we think we can’t practice self-love/care, but then dive into a different task every day, complete with examples, resources, visuals, downloads, and more for every single day. You can do one a day or space it out over a much longer period, it’s totally up to you! It’s on pre-sale price right now, so grab it for cheap while you can!

And don’t forget to sign up for Round 17 of the Snail Mail Game Show while you can! Sign-ups are only going until November 14th. You can check out the results of Round 16 here. This dog, Milly, in Home Goods, picking out a new toy Exploring a garden at the National Cathedral Charlotte and I both drawing The Emperor for the new year This mask next to the Exorcist Stairs All this love on the bulletin board at Center Cut Donuts This dog hanging out the window Behind the scenes on outdoor photoshoot days with Maura

[Extra Sparkle] * A giant ghost balloon from the grocery store costing only $1 * Doing a business-themed 1:1 coaching call * Pizza bites for dinner * The feeling when your headache finally goes away * Joe listing the reasons of why he likes me * Doing a 3-card spread Tarot reading * Lots of interest in the chronic pain mastermind class I’m teaching in * The song “Baby, You’re A Haunted House” * Getting a fortune from the Clairvoyant vending machine * Massive amounts of fries from Z Burger * A super old Bouncing Souls poster at Atomic Music * The feeling of finally being home after a stressful drive * The discussion of how beautiful it is that everyone is always using their ex’s Netflix accounts * Watching “Hot Date” with Laura and Kate * Cristen getting me a Voodoo Boss Bitch candle with crystals in it from New Orleans * Someone recognizing me as Uncustomary out in the wild * Joe being almost fully unpacked * Connecting with Nannie during the trance * Finding Emmy’s YouTube channel * Joe announcing when it’s 11:11 * Listening to my National Candy Day playlist (Aqua!) * Passing out free (something) in Hampden * Graffiti-ing a mailbox * A beautiful barn * Checking out the turtles, snakes, bees, and other animals at Oregon Ridge’s Nature Center * A brownie in a mug with ice cream on the side * Watching Reno 911 * Getting tucked in