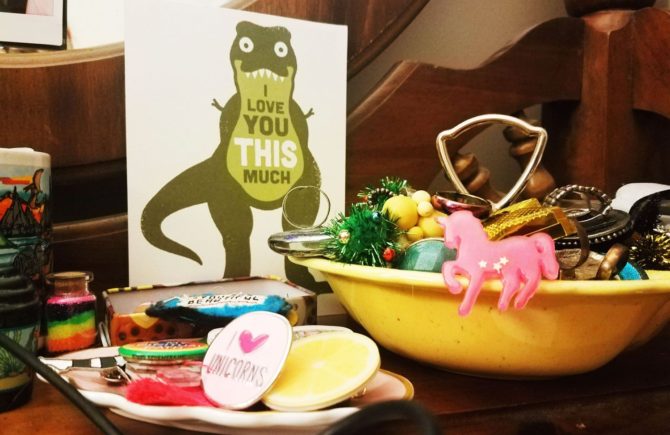 I know for many people this is not a happy week. The hurricane in Houston is horrific, and I don’t think anyone can truly imagine what it’s like to be in those type of conditions until you’re really in it. I’ve been seeing a lot of helpers, though, which is really reassuring. Sometimes it feels like we have to squint our eyes to find the helpers in a crisis, but I’ve been really proud of the positive news coverage. Not to make light of the completely awful situations so many people are facing right now; I’m just saying I’m glad people are stepping up and lending hands when it’s needed. Speaking of which, if you want to help Houston, I’ll include some links below for you.

Since I last wrote you, not much has happened. In life or on the blog. Sorry about that. I’ve been busy prepping for September and October, if you can believe that. On Saturday I was excited because I heard about a hot air balloon festival an hour and a half south of Baltimore, and I’ve always wanted to see a ton of hot air balloons in the air at once. Laura and Joe drove with me, but it turned out to be mostly just a regular (unimpressive) fair. The traffic was terrible, the place they directed us to park was full, one of my favorite flower crowns flew out of the window, and when we found the next place to park and wait for the shuttle, it took over an hour and we didn’t have enough time to wait so we had to just turn around and go home! Haha. How’s that for happiness? Honestly it wasn’t that bad. I had fun in the car talking with Laura and Joe, and dissecting alt-J lyrics.

Speaking of music, something that made me really happy this week was rediscovering a particular song from when I was 14 that I hadn’t thought about in a decade. I had added a song by Say Anything to Laura’s and my ever-growing Happiness Playlist [listen here], and as I was helping her pack for camp it came on her new crazy robot Alexa (have you seen these things? It’s like being able to say “OK Google…” but to a tower in your house… with pretty LED lights at the top!). Turns out Say Anything is a new-to-her band, and that prompted me to think about when I first discovered them 15 years ago (holy crap) on Kazaa. I told her about this one song that I was never able to find on an album. I had traveled to every used record store in the county looking for their album, “Baseball”, but never found it. She told me to ask Alexa to play it and I scoffed. I humored her, and like magic, it started playing. Turns out they released an “Early Rarities” album a few years back that totally escaped me, and I’m dancing in my office chair with “Colorblind” on repeat like it’s time to check my MySpace account.

Did you see that this whole week the Self-Love Workbooks have been on sale? They still are! Until Friday at midnight! Get yours for the cheapest they’ll ever be while you can!

This week is full of errands, packaging, mailing, creating props for photoshoots, and products to sell. Busy, busy, busy. But I’m getting more organized, and that feels good. What are you up to? Can you believe tomorrow is September?! What were your favorite things about August? [Extra Sparkle] * Getting my August Can’t Clutch This in the mail * New Jamberry manicure from Ahleah * Dyeing my roots * Utilizing all my colorful tote bags for different things * Maura ordering a veggie taco and them bringing her a tortilla covered in canned vegetables — there were PEAS on it * Waking up the next morning and saying out loud, “Pea taco” * Finding a street art mecca * Exploring buildings with beautifully broken windows * Visiting Bug * Drinking a raspberry smoothie with a caffeine boost in it * Stickers specifically made for agendas * Giant Mylar unicorn balloons * The scene in ‘Talladega Nights’ where he tries to pry the knife out of his leg with another knife * Joe bringing me ginger ale when my tummy hurts * Finding out that there’s a few “big” accounts that follow me on Instagram * Potato bread

What’s on your happiness list this week?
Sending you lots of love and glitter!