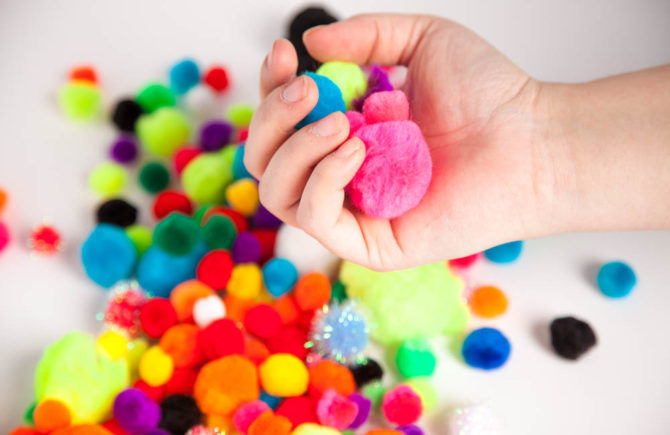 Hey babes! Thank you so much for your ongoing support with everything that’s been going on with my family. Update for those asking: my dad is almost totally better and my brother has been moved to a rehab, currently scheduled to be released on 4/4. I seriously can’t believe he gets to go home. I was so scared for so long. Thank you for dealing with me while I couldn’t juggle all the balls at once, for the kind messages, for the get well cards, for the meals, for the kindness. This is such a great community and it felt weird and wonderful to ask for and accept help when I desperately needed it.

Another thing that developed in March that you might have caught onto from various Instagram Stories and Extra Sparkle lists is that I got a part-time gig at an awesome florist. It’s like six minutes from my house and Charlotte works there, but she had to drastically cut her hours. She mentioned it to me and forty-eight hours later I had a job there. After meeting them for the first time, I went home on a total body high. Everyone is seriously so sunshine-y. It’s the best fucking place. The energy is so positively palpable, I have never been in an environment that’s so pure and sweet. The lady that runs the front store calls me “Flower Girl”, which I take as a sincere compliment since it’s a FLORIST, haha! Right now I’m doing deliveries, which is really fun. I love driving and my car smells like flowers for days, plus– I get to deliver this beautiful, colorful surprise to un-expectant people which is like a RAOK I didn’t have to plan! I’m hoping I get to work there more, honestly. To train to work in the shop and drink in that energy all day, or to even learn how to help set up the weddings! But right now everything is good, and I’m grateful to have a little income that’s stable. I bring this up, not just because I’m grateful for it, but because I have an awesome story for you related to it:

So an order came in for a man who wanted three bouquets of roses (one yellow, one pink, one red) delivered to a woman who worked at a place at a bar. I was meant to go in with the yellow bouquet and surprise her, have her sign, and act like that was the whole delivery, then go back out to my car and get the pink roses and come back in and surprise her again, then rinse repeat with the red roses. Honestly, I can’t carry three vases at once anyway, but I adored the mystique of the whole thing and the order being all planned out and stuff.

I get to the bar and ask for the woman. I get pointed to her where she is serving two men who are definitely hitting on her. I give her the flowers and she sees who they’re from and she gasps and gets all embarrassed. The guys at the bar ask, “Oh, a special occasions?” and she goes, “Not even!” and they readjust in their seats starting to realize they have some competition. I say goodbye then come back with the pink ones. She drops her jaw to the ground and I swear to glitter goes, “ARE THOSE FROM THE SAME GUY?!”

I lost my mind. I instantly love her. I can’t even handle that that’s where her mind went. The confidence! The probability that a second man ALSO sent her a bouquet of roses on the same day, at the same time, from the same florist… let’s just say I want to talk to her about a lot of things, like self-esteem and sex moves. 😉 I still laugh every time I think about it. Same guy. Oh man. Yep, same guy babe. Same guy. By the time I brought in the red roses she was speechless and the men at the bar were getting visibly annoyed. I love the guy who paid for me to do this, I love her, and I love this story. I had to share it with you. Probably my favorite part of the week.

(When I got back to tell the story to everyone at the florist, they go– “Are you gonna blog about it? Oh, by the way. We read your blog.” So the answer, ladies, is yes.) 🙂 [Extra Sparkle] * My brother getting moved to rehab * Laura getting me a poster of the Grey Gardens documentary * Writing thank you cards * Finally finishing my taxes (and not owing as much as last year) * Finding metallic gold mailers, two for $1 * Joe liking his birthday presents * Seeing “Logan” * New party dino lamp * Bug’s specific little rituals * Getting a handle of my work to do list, so these all nighters can stop * Seeing “Grace and Frankie” for the first time * Dave Chappell’s new stand up specials * Egg rolls with duck sauce * The episode of Friends where Ross buys a new couch (that’s my favorite scene in the entire series, at the end when he tries to return it) * When people tell me I look like a “real-life” Snapchat filter * Synchronicity * Making silly jokes come to life