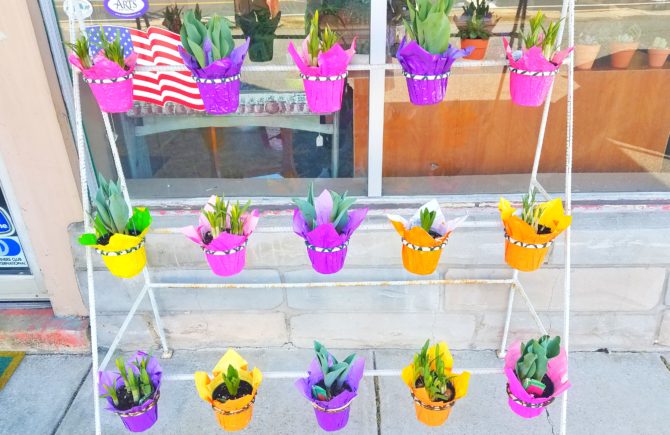 Hey everyone. It’s almost been a month since I’ve written a Happiness post, which is really sad – but there is reason for it. My brother has been in the ICU for a long time with double pneumonia which they just found out is viral which is why he hasn’t been responding to treatment. He’s in an induced coma, and both of my parents refuse for him to be alone in the room even though he’s never conscious and he’s being taken care of by the hospital. They’re doing 10-15 hour shifts and not taking care of themselves, which has led them to getting sick (my dad was admitted to the hospital last night), which has led to me having to take care of everything else. And Bug is going through depression and not eating because my dad is never home and he has no idea what’s going on. It’s all completely shitty.

If things are late, I take a long time to respond to your e-mails/comments/messages, or there’s a lack of content, I truly apologize. Please know this is why. We’re a long way out from my brother being out of the hospital and things getting back to normal.

Here are some pictures recent things: [Extra Sparkle] * Hosting the Stuffed Animal Sleepover * Helping April with her videoshoot project, recreating music videos from different decades * Starting a part-time gig at a local florist’s called Petal Pushers where everyone there is awesome * Getting hit on by a mortician * Getting my inbox down from 40 something to 4 * Shopping for props and decor * Bug somehow knowing exactly when 6 AM is no matter where the sun is * Caz helping me come up with an awesome gift idea * My dad’s perserverance * Free tacos from Joe * Back run from Adrien * Learning about ACE scores * New sleep meds * Windows down weather * Officially owning a Ouija Board