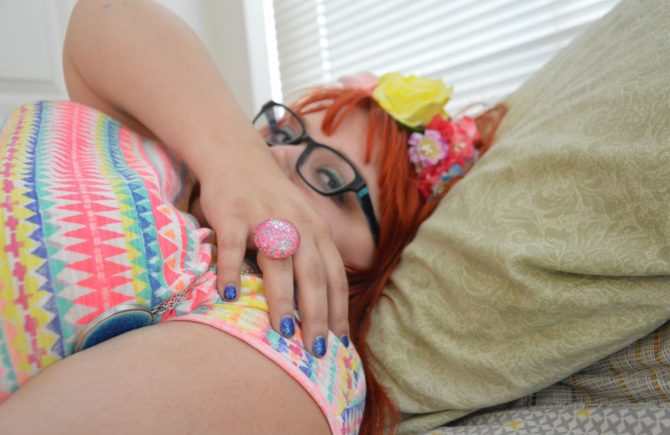 I’ve made a bit of a shift with blogging in the past year or so, if you haven’t noticed. It’s gotten a lot less personal in an effort to be more helpful. I want to provide inspiration and solve problems for you. I still post fun images from my life in Weekly Happiness posts, but I know it’s also important for you to feel like you know who I am. Whether you’re a new or an old reader, I want to do my best to make up for the lack of personal posts with an uber personal one. Here are 50 things about me. You may also enjoy Uncustomary Problems.