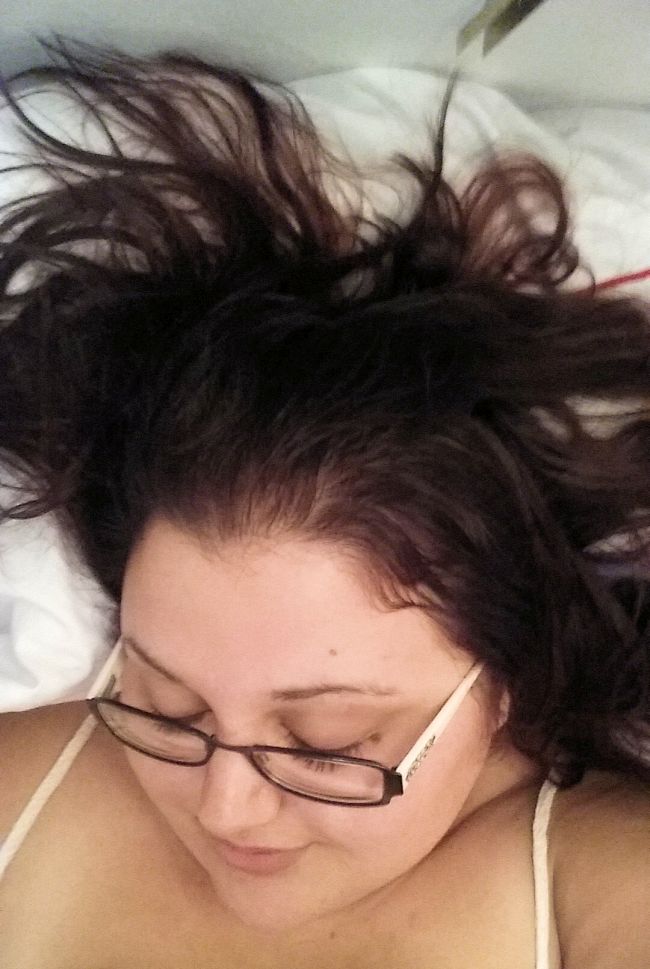 Sometimes, late at night, I get an urge inside of me. The sun is always shining on the other side of the world when this happens, and almost all the stores have been closed for hours. Once I do my best to explain, I’m sure you’ll describe this urge as purely mental, emotional, intellectual. But all I can tell you is that right now, at a time when it wouldn’t be taboo to call my overseas friends, it feels completely physical.

I know the heart is something we, as humans, tangibly associate with emotions. The heart is obviously a vital part of our bodies, keeping us alive every second, every minute. It doesn’t house our feelings, though; it’s not where my emotions for life and love live. So why, then, when I feel something this big, do I clutch my chest? That’s where I feel it. I always do.

Sometimes my hands springs to my chest when I see a video on the internet that depicts a selfless act. You know, the kind that makes you feel like there really is hope for humanity after all. Most recently, I found my clenched hand at my cleavage on a roof deck, as record-breaking fireworks exploded from eight different launch points. They illuminated my favorite city as I stood next to a group of people I had known for less than eight hours. That didn’t matter, though. It’s where I wanted to be; with these caring, fun, accepting people, one of whom had his arm wrapped around me tightly as I felt those same fireworks go off inside my chest.

I guess that’s what the feeling always is. Fireworks. It’s these consistent bursts of desire, inspiration, and fear. Everything gets rolled together, and sometimes it paralyzes me.

On nights like this, I don’t know how to act. I’m all alone, it shouldn’t matter. No one is here to judge me except my sweet, soft cat curled into a ball on the blanket I laid out for him. I’ve spent all day cooped up in my bedroom, barely accomplishing anything due to anxiety. If I take the pill I’m supposed to take when this happens, I just fall asleep, and I need to decide which is worse. All day long I’ve felt unmotivated and lazy. Powerless and strange. But now I feel a surge inside me that wants to be heard.

I’ll usually go on deep (Google) dives of women who inspire me. (There are plenty of men who inspire me, but even at this point in society, it means more when a woman accomplishes the same.) I look at the wise words and important projects of ladies like Lena Dunham, Amy Poehler, and Katie Sokoler. Women who have decided the thing that they wanted to do and then worked their asses off to achieve it. Women who have also experienced heartbreak, loss, and struggle but still cared enough about living to wake up early the next morning. They’ve turned the world into a place they want to be, and by doing so have given me hope. Not just hope that more women can do the same, but that I can.

Recently I’ve been worrying that I don’t have enough in me to be the thing that I want to be. That my intrinsic motivation isn’t enough. Wouldn’t it just be easier to go back to a job where someone tells me what to do for eight hours every day, gives me money, and in my “free time” I can binge watch comedy shows and eat cereal directly out of the box? It would be easier. But ultimately, I despise that option for myself. I’m terrified of being normal. And in all honesty, I’m happy to make mistakes because it makes my story more interesting. And I want to tell my story. You know, the one that’s begin written.

My wish for myself is that this enthusiasm simply lasts until the morning.