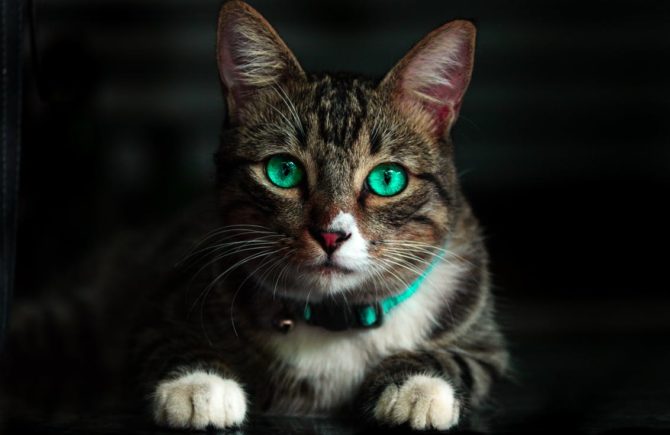 Three Unusual Ways A Cat Can Improve Your Health The chance of having a heart attack is reduced by nearly a third for cat owners. While feline friends are well-known for their sassy and independent behavior, often having a one-sided relationship with their humans by using them when they want something, it seems that cats can offer a lot more than they like to let on. The association between pets and health is becoming more apparent and studied, and cats have a strong, positive effect on people, often without them realizing.

Being around a happy and content cat can help your body repair after an injury to your bones, tendons or muscles, and it’s not because they’ve developed healing paws, but rather healing purrs. Studies have found that frequencies between 18 and 35 HZ have a positive effect on joint mobility after injuries. A cat’s purr falls into this, with a frequency of 20-140 HZ, which can also benefit other illnesses, such as swellings and infections, helping cat owners stay healthy. Next time your cat approaches you be sure to coax them to make them purr for some of their healing powers. Make sure you’re feeding them high protein cat food, too! You can find some at Thepetnow.com.

Happiness Without Being In The Same Room

It’s well known that cats, and pets in general, can reduce stress levels as they provide a calming and comforting presence, but research has found they don’t even need to be in the same room as you. A study of over 7,000 participants done by the Indiana University Bloomington found that watching videos of cats can boost the person’s energy and positive emotions, while decreasing the amount or the intensity of negative feelings. Another study looked at the reaction on people’s faces when they passed by a window with a dog looking out. 74% of the passersby smiled at the dog, while the other 26% had no change in their expression or were neutral. Importantly, no one frowned or showed negative emotions.

Cats Can Fulfill You Emotionally

This is where the crazy cat lady makes an appearance. Not only can dogs step aside as being the best companion, but so can your partner. A study conducted in Austria found that having a pet cat was the emotional equivalent to having a romantic partner, particularly for women. Cats will initiate contact and return kindness shown to them, so the more affectionate you are to them the more you’ll get in return. Cats have also managed to master a sound similar to a human baby’s cry, which is why women are more drawn to them as their brains are wired to respond to this type of sound.

Crazy cat ladies may be onto something. Having a cat in your life can benefit your health in all sorts of ways, from healing bones to making your happy, so it seems only logical that everyone should go and adopt one. If you decide to adopt a cat, it would be a smart choice to get a good pet insurance and make sure your cat stays as happy as your are!