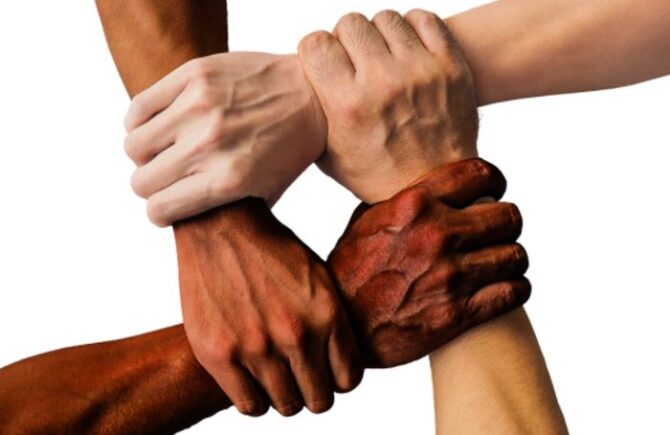 The Link Between Race And Mental Health Our understanding of mental health has come a long way in the last decade. We are having more conversations about mental health and a lot of the stigma has been lifted. People feel more comfortable talking about their mental health and that means that we are more aware than ever about how common mental health issues are. However, there is still a long way to go and there are some difficult questions that still need to be answered.

One of the things that we don’t talk about enough is the role that race plays in mental health. There is a lot of evidence to suggest that your heritage and racial background has a big impact on your chances of developing a mental health issue, and this is a problem that needs to be addressed. So, how does race affect mental health?

The Impact Of Inequality

As much as we like to think that we live in a fair society, racial inequality is still a huge problem. Although awareness of racial inequality is growing, there is still a long way to go before these problems are addressed properly, and this can have a huge impact on mental health. Studies show that BAME citizens have a higher chance of being unemployed, more chance of being involved with the criminal justice system, and limited access to improved earnings. All of these inequalities feed into one another and create a situation where upward mobility is much harder.

These issues with inequality are directly linked to mental health because things like unemployment and financial problems are known to be a direct cause of poor mental health. Lower earnings and lack of job security also mean that BAME people are less likely to have good health insurance. This means that they are unable to access treatments like mental health medication or talking therapies, so their mental health issues are more likely to go untreated and become more severe.

The Impact Of Racism

Racism is still prevalent in modern society and it is the cause of a lot of the racial inequalities that we see, and those inequalities feed into mental health issues. But structural racism isn’t the only issue that affects mental health and direct acts of racism can lead to mental health issues as well. Repeated incidents of racial abuse can lead to depression in many people and in circumstances where physical assault is involved, this can also trigger post-traumatic stress disorder. Some people may also experience anxiety due to the fear of being discriminated against because of their race.

Although we have made a lot of progress where mental health is concerned, it is important to consider the impact that race has on the likelihood of developing mental health conditions as well as the access to treatments.