Months ago, I did Round One of the Snail Mail Game Show. I got a lot of participation and it was really fun, so I decided to do a second round. For this one I only got three submissions, so this might be it for a while. I’m also sad to say, that the game show it’s based off of, Bunk, has been canceled. 🙁 I’m not canceling my snail mail version for good, though. Just a bit.
This round I sent out a picture of an interesting individual I found on Google images. I then asked the contestants to create a classified ad for their person, as well as who they are seeking. For example: SM seeks SD might be Single Mom seeks Single Dad. But in this world, nothing needs to make sense. I will now share with you the submissions I received. 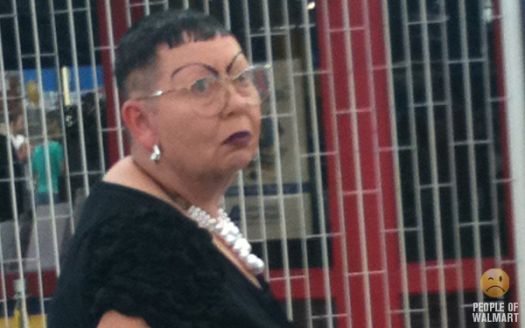 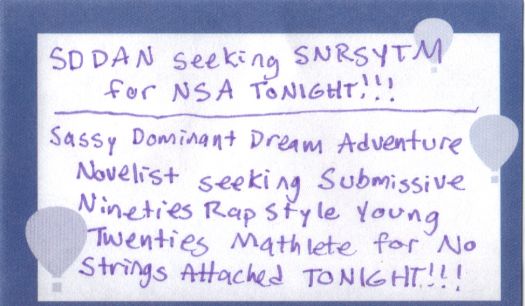 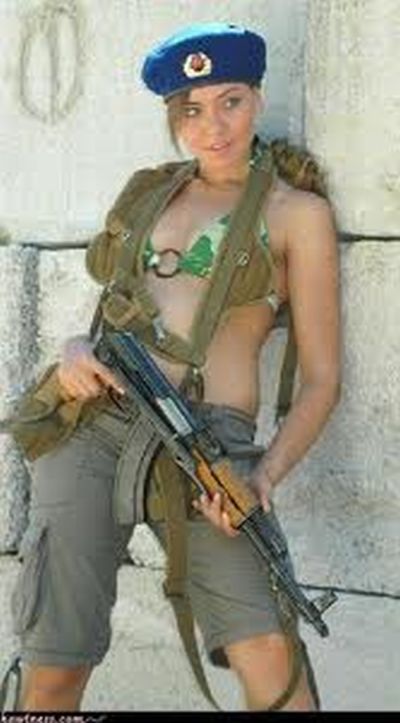 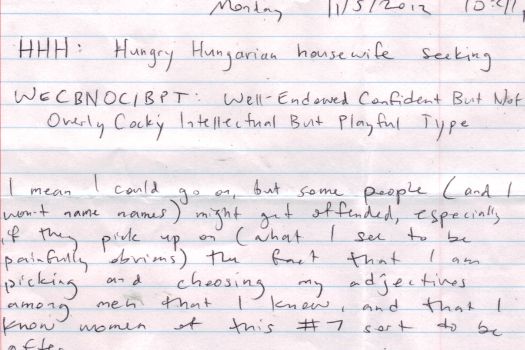