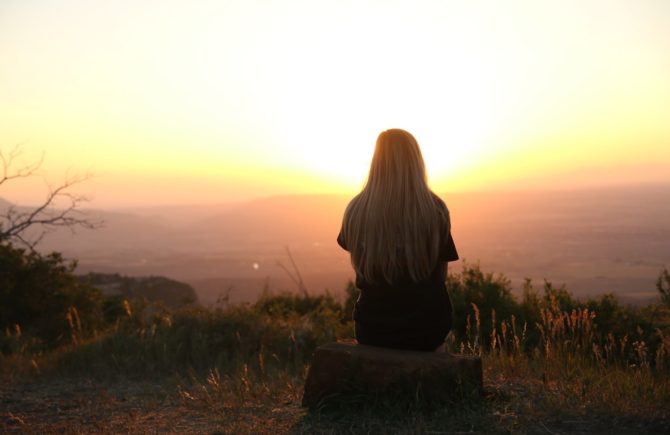 Every single one of you ladies out there has been with a bad boy once or twice, right? Dating the boy that makes and breaks promises is one thing, but getting involved with a man who gaslights, manipulates and bends a situation to his will for his own benefit is quite another. We’re not going to mince our words here, but, girl, you have to run.

You see, a man who gaslights and manipulates you? He’s not a man, and right now you can’t see it. When you are in a relationship with a person who makes you feel less than you should, you don’t notice it until you’re in it. They break you down so slowly and gradually that by the time you realize what’s going on, you think you’re crazy, and you’re making it up. Do you know why? He’s made you feel this way. He’s made you believe that doubting him in his behavior is nothing short of your fault. How could you blame him, after all, they’re YOUR issues?

Classic gaslighting behavior. However, you don’t have to live like that. Hopefully, you have some fantastic friends left in your life that he hasn’t chased off, but if you don’t, there are plenty of others who will listen. The nearby women’s mental health treatment center is full of women who were made to feel that they aren’t worthy by other people, and they break down because of it. They are so lost that they turn to treatment centers to get their bearings once more.

Gaslighting and manipulative behavior aren’t always obvious when it’s happening to you, but you need to recognize the signs as early as possible so that you can run, baby, run.