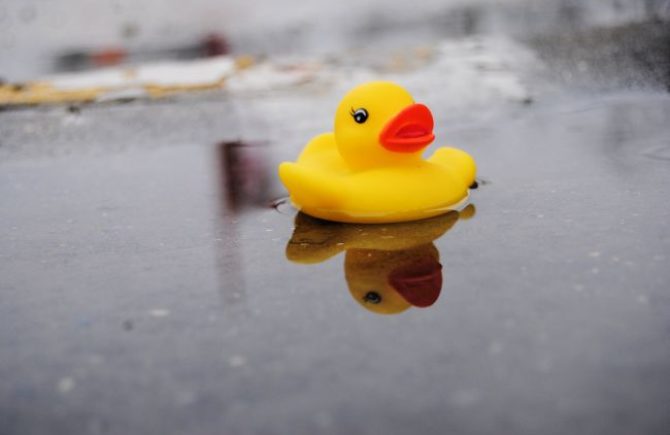 [For the full experience, you’re gonna want to listen to my rendition of “Rubber Ducky”]

Forty-five years ago today, Jim Henson debuted the “Rubber Ducky” song as Ernie on Sesame Street. It’s one of the more amazing ballads sung by a naked puppet in a bathtub, if I say so myself.

To celebrate Rubber Ducky Day, I ordered a box full of small yellow rubber ducks to leave around places. I left them in puddle both frozen and unfrozen, and sinks both public and private. I don’t know if you know, but DUCKS ARE SO HOT RIGHT NOW! 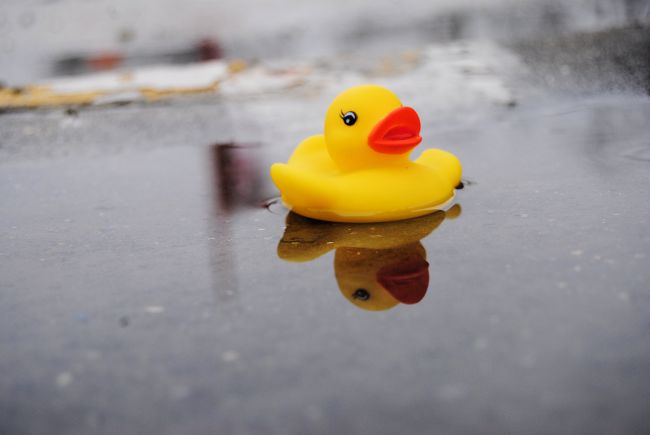 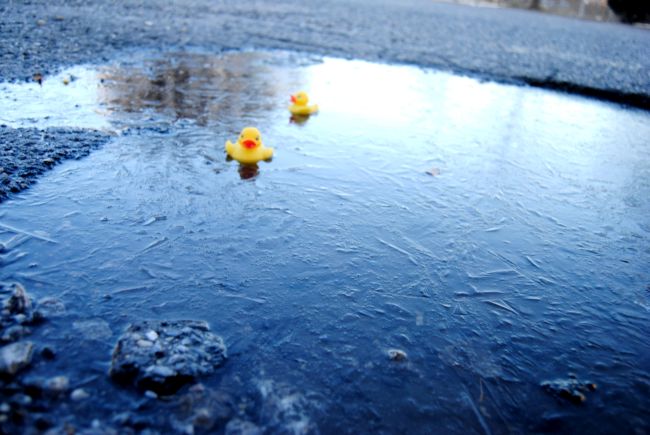 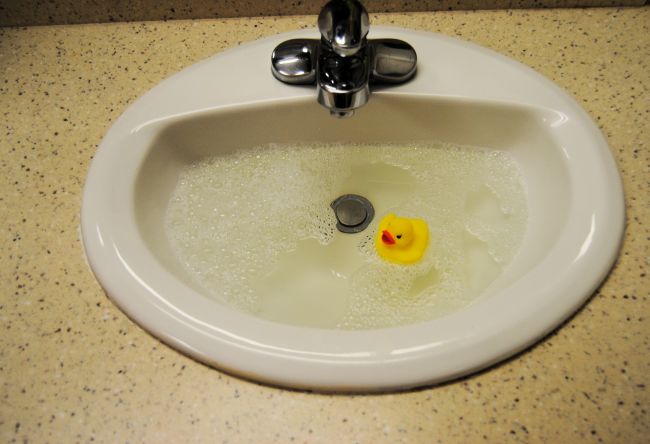 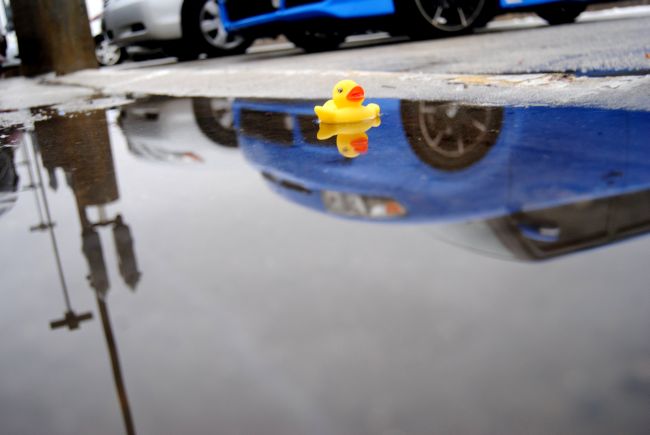 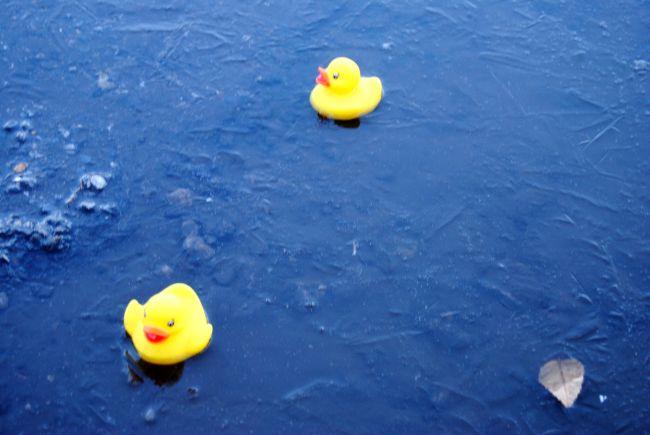 On the first day I wanted to leave some out, my friend was with me and a little boy was approaching where we were. She asked if we should give him one and I said definitely. The kid was kind of hesitant at first, but once he realized he was getting a free toy he was all smiles. He walked away, holding up his rubber ducky proudly. 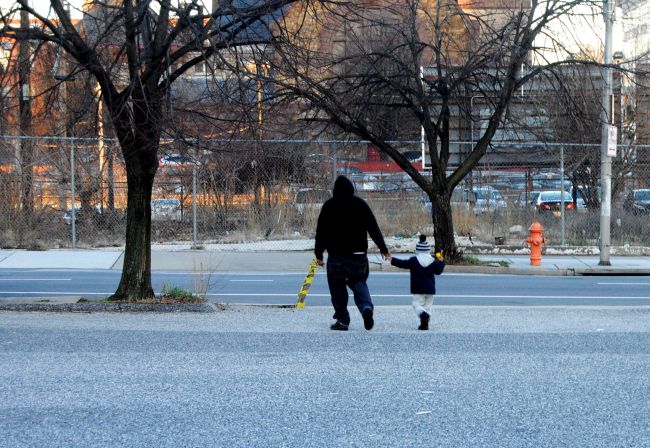 PS – Fun trivia fact: In 1992, there were 28,000 of these little guys accidentally released into the ocean, and some of them are still floating around today!