I think we can all agree that love is one of the most, if not the most, important things in life. Love comes in many forms, and I think it’s important to celebrate them all. Romantic love isn’t the only thing that matters, but most of us desire it in some form or another. Depending on what stage you’re at in your life, you may want to find a life partner, meet tons of people, or just have casual sex. The good news is there’s tons of people out there who want the same thing as you… but where do you find them?

Lots of people have turned to online dating. Nowadays, a very large percentage of relationships are started through some sort of online dating site. (Sup, Brint.) We’ve all seen the commercials for Match, EHarmony, and Christian Mingle. The thing is, though, that you have to pay for these sites, so many people turn to free options, like OK Cupid. 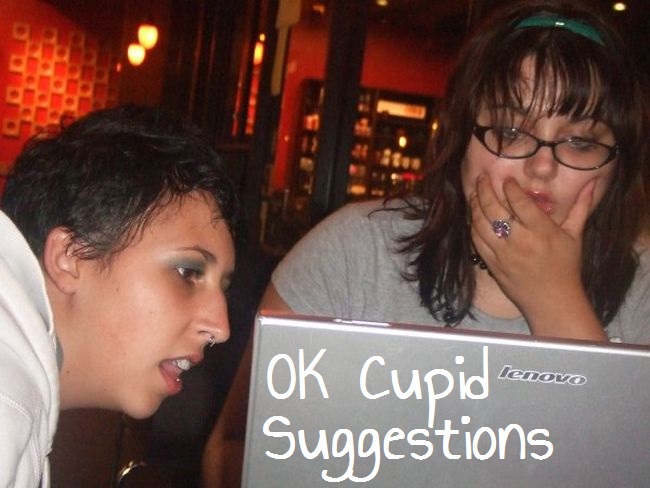 As awesome as some of my experiences through OK Cupid have been, I would still like to say that if you have gotten to this point in your life without using it, consider yourself lucky. Online dating adds to the awkwardness of meeting someone new, and because we have that mentality of being able to hide behind the computer, shit can get pretty crazy.

You’ve probably heard some horror stories about messages received through OKC. If you’ve never had an account on there, you might even question the legitimacy of those stories, but I promise you that if you had an account for just a week, you would totally understand. I’m mostly talking to the ladies, right now, by the way. A few years ago, my coworkers and I created a fake profile with a stock photo. The content of the profile was no more than six sentences, and was the most vapid nonsense we could come up with. But guess what? The messages poured in. This fake girl, Marissa, got hundreds of messages every week. As a follow up experiment, I made a fake profile for a guy, and he never ever received a message. From what I understand, it’s actually pretty rare for a girl to message a guy on OKC. (I have no information or experience on same sex interactions, and I’m very interested in it if you have some insight.) 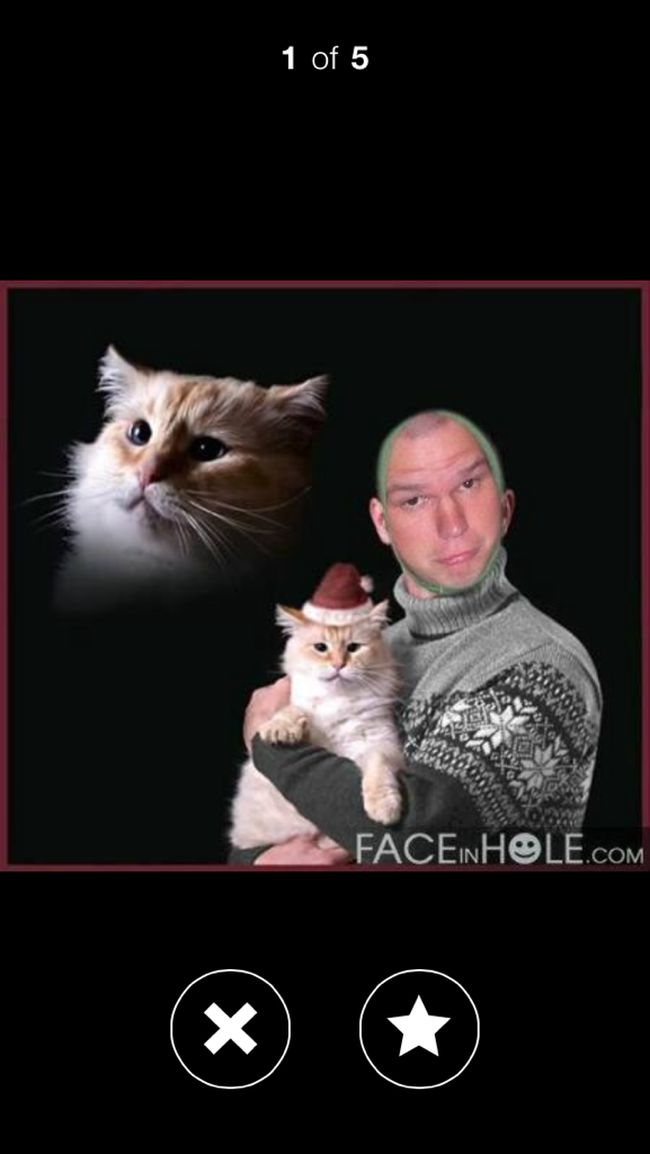 Among the hundreds of messages Fake Marissa, my friends, and I have received over the years, a large percentage of them are horrifying. Sure, sometimes they’re just boring, and offer nothing more than “hey what’s up”, but sometimes they’re outrageous. The amount of messages I’ve received full of explicit (and detailed!) sex acts these guys “want to do to me” is mind-boggling. Would you ever approach someone in person and say this stuff? No way. (Actually it’s happened to me in person as well, but still.) Some days, I laugh at the way I’m being propositioned, and other days I feel like my soul has been crushed as I mourn for humanity and curse patriarchy. I really do love when women take a stand, though.

Regardless of your gender or sexual orientation, I’ve put together a list of suggestions for you to consider when using OK Cupid:

+ Don’t substitute a personal introduction with a graphic paragraph of sexual things you want to do
+ Don’t use a close-up of your abs as your profile picture
+ Don’t include your phone number in the first message you send
+ Do say more than “hey” or “what’s up” when sending a message
+ Do have more than one photo
+ Do use spell check, proper capitalization, and punctuation
+ Do not lie on your profile
+ Do message people you’re interested in with something that jumped out to you from their profile
+ Do word your message in a way that it’s easy for them to respond to you
+ Don’t copy and paste messages to every profile you encounter
+ Don’t just visit someone’s profile every day expecting them to message you first
+ Don’t use a profile picture with multiple people, regardless of gender
+ Do answer as many questions as you can so people can get a good idea about who you are
+ Do give people ideas of what they can say to you in the “you should message me if” section of your profile (examples from mine include “your favorite character on Arrested Development, the weirdest place you’ve made out, the corniest pick up line you’ve ever heard)
+ Don’t post pictures of you with kids without explaining who the kid is in the caption
+ Don’t do the worst paint shop job of your life, “white blocking” out your ex’s face in photos you use

It all comes down to being respectful of others. Maybe all you want right now is to hook up casually with a string of strangers, but that doesn’t mean that you need to be rude and crass to people who might be extremely offended by your words. And ultimately, if you insist on being creepy, make it something that at least makes for a funny story, like these:

I would build a utopia on your ass. I would establish a system of free trade. Poverty would be vanquished. Wars would end. People would gather in this new world, free of shackles of modern day society and everyday worries.
But in the end, I would become filled by my own greed and my wicked ways would tear that utopia down. That ass would be destroyed.
tl;dr I would destroy your ass.

Any horror stories or additional advice you want to share?