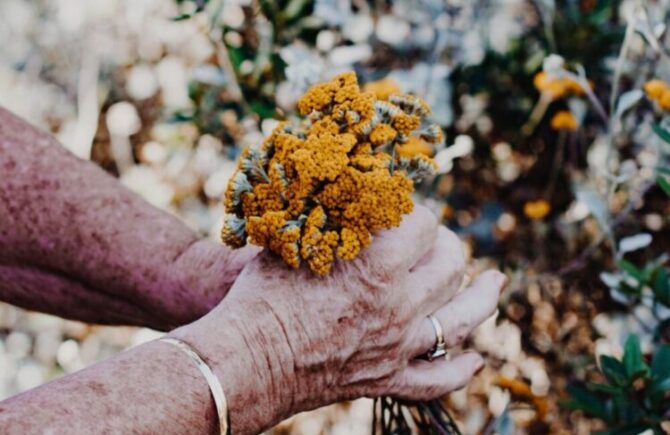 At present, there is no cure for dementia. And seeing as dementia is actually caused by various diseases, it is unlikely that there will ever be a single dementia cure.

However, progress is being made in treatments for dementia-causing diseases like Alzheimer’s disease, vascular dementia, and frontotemporal dementia.

So, let us take a look at some of the new advances being made in dementia treatment.

Although dementia cannot be cured at this current time, thankfully, therapeutic interventions for dementia patients are available, such as cognitive therapy, physical therapy, and occupational therapy.

But other treatments are in development. One area being looked at to treat Alzheimer’s disease is immunotherapy, which involves boosting the body’s own defenses to fight the disease.

Some immunotherapy studies have focused on vaccinating against abnormal proteins that build up in the brains of people with Alzheimer’s disease.

Other studies have used monoclonal antibodies to target those proteins and, therefore, slow the disease.

Trials involving monoclonal antibodies to treat Alzheimer’s disease have been promising. In fact, one treatment, which uses an antibody called aducanumab, is being considered by the U.S. Food and Drug Administration at the moment.

Another area that researchers are exploring involves immune cells in the brain known as microglia, which become overactive in people who have Alzheimer’s disease.

Many studies are currently focused on looking at gene-based therapies.

The therapies are intended to target the genes that cause diseases like Alzheimer’s disease and frontotemporal dementia.

Gene-based therapies are also attempting to reduce the protein production that is involved in dementia-causing diseases, such as tau proteins in Alzheimer’s disease.

Another promising area of dementia treatment has to do with stem cells.

Scientists have been taking skin cells from people with certain types of dementia and reprogramming them into stem cells. The scientists then trigger those stem cells so that they become brain cells.

By performing these studies, the scientists have been able to discover how damage to the brain begins in dementia. Of course, they hope to find out how that brain damage can be halted.

It can take many years and millions of dollars to develop new medicines for treating dementia, which is why many scientists are now looking at repurposing existing medicines, which can be achieved in a much shorter timeframe and does not cost nearly as much.

At present, studies are being conducted to see if drugs used for high blood pressure, type 2 diabetes, and rheumatoid arthritis can be repurposed to treat vascular dementia and Alzheimer’s disease.

Speaking of arthritis, if you suffer from the condition, you might find these seven pain management strategies to be helpful.

While it is still early days, one of the most promising new dementia treatments was only announced recently.

A new drug called Lecanemab is currently in phase three of clinical trials, and early studies indicate that the medication could help to slow the rate of cognitive decline in people who are in the early stages of Alzheimer’s disease by as much as 27% after being treated with the drug for eighteen months.

Lecanemab is an antibody. It works by clearing the brain of amyloid, which is a toxic protein that accumulates early in people with Alzheimer’s disease.

By clearing amyloid, Alzheimer’s disease could progress more slowly, enabling people with the disease to maintain their cognitive function, as well as their independence, for a longer time.

Lecanemab is given by intravenous infusion.

Results of the phase three trial are due to be presented in November 2022, with a peer-reviewed publication to follow.