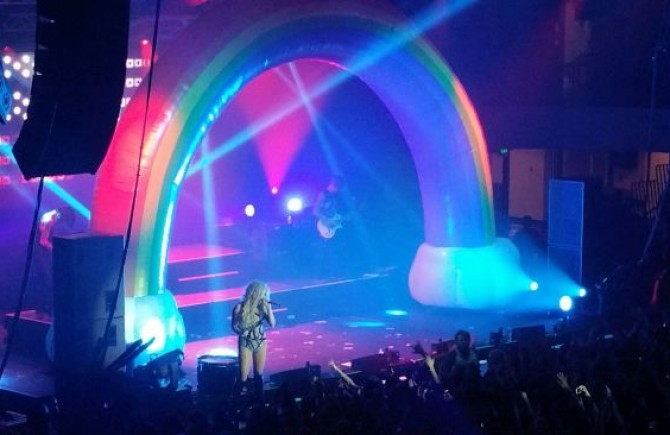 Back in 2013, I was going through a lot. I had ended a long-term relationship, quit my day job, and started my own business. It was a lot of new stuff at once, and I was super overwhelmed emotionally. Something that helped me work through my thoughts and feelings was Ke$ha. I know that sounds dumb, but it’s not. Nothing is dumb if it helps. 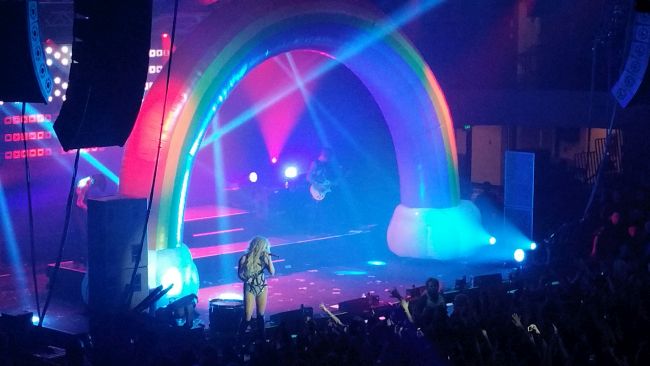 Music is powerful, and I know that Ke$ha isn’t everyone’s cup of tea. She’s actually one of my favorites, but I fully get that she’s not exactly “easy listening”. Being able to channel Ke$ha during that period of uncertainty and growth was wonderful, and I learned a lot from it. 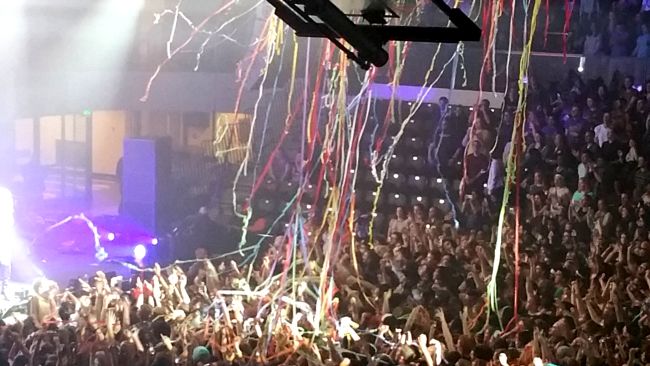 Seeing her live in concert has been on my bucket list for a long time, and she was in town this weekend, performing at my old college, so I went to see her with my best friend, Ashley. It was really surreal to walk into the gymnasium of our alma mater, see an international pop star while confetti rained on us from the ceiling, and then walk back out to the parking lot to go home. So weird! 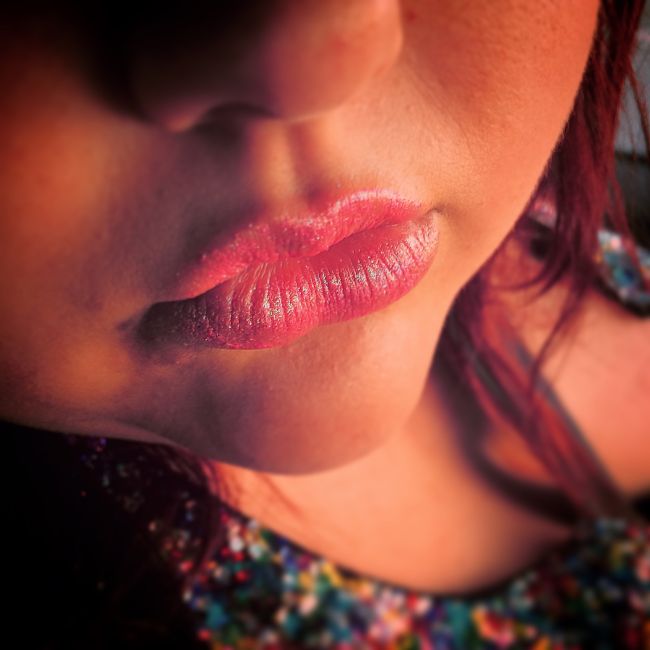 The concert itself was amazing. I was even more covered in glitter than usual, and I wasn’t the only one. Ashley was looking for me in the crowd at one point and when we eventually met back up she said, “Usually it’s easy for me to spot you in the crowd because you’re sparkly, but we’re at a Ke$ha concert and everyone is sparkly!” 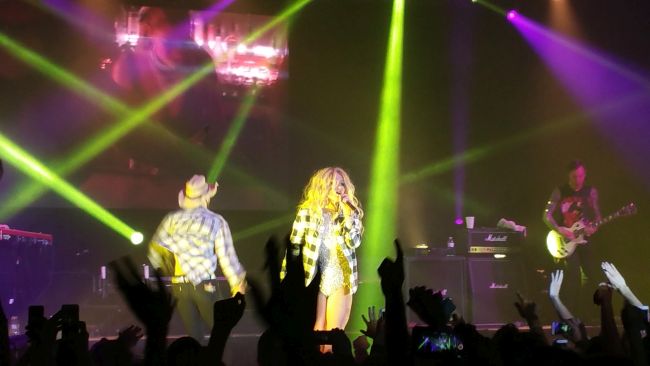 Even if you can’t stand Ke$ha’s sound, you can still appreciate her message. She wants everyone to be who they are. She supports all lifestyles, and is extremely pro gay/equal rights. She just wants to make every day a party, and I am strongly on board with all of it. 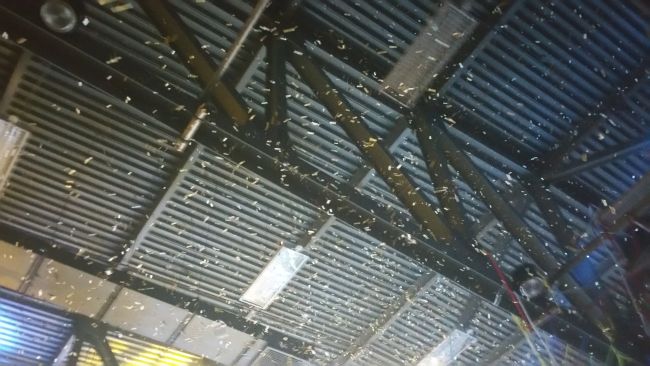 Besides the large and necessary amounts of glitter and confetti blasts from the stage and ceiling, there was a giant inflatable rainbow, male dancers in drag, and giant penis costumes. There were ribbon wands, rainbow flags, and glow in the dark beach balls. 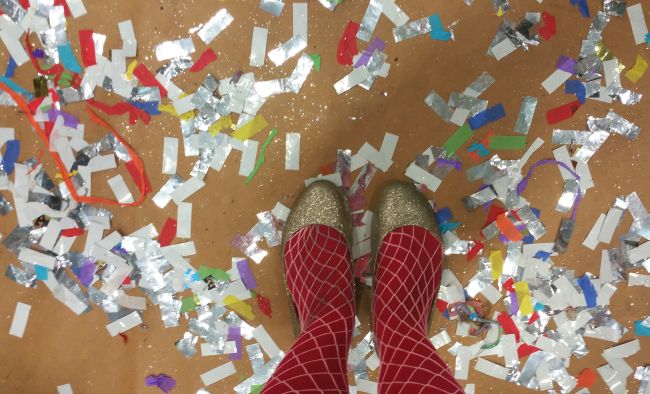 And if I’ve learned anything from Ke$ha, it’s that you don’t need to feel bad if you’re one of the oldest people at a concert and would prefer to stand on the bleachers dancing your heart out instead of being in the middle of a crowd of teenagers. Sing your heartsong.