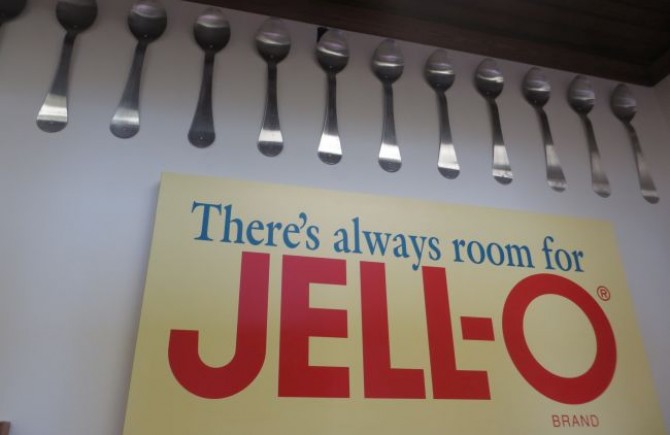 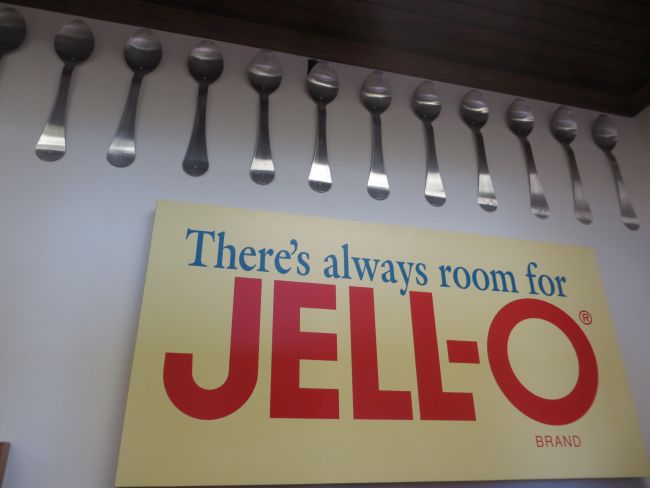 On the drive up to Canada, I stopped at the Jello Museum in Le Roy, New York. I honestly still have no idea how to get to the parking lot there because it’s in the middle of a neighborhood with no access roads. I had to park on the side of the road and walk through the woods! I’m fairly certain this place is just magic. There wasn’t anyone in the museum except us and the three women who worked there. 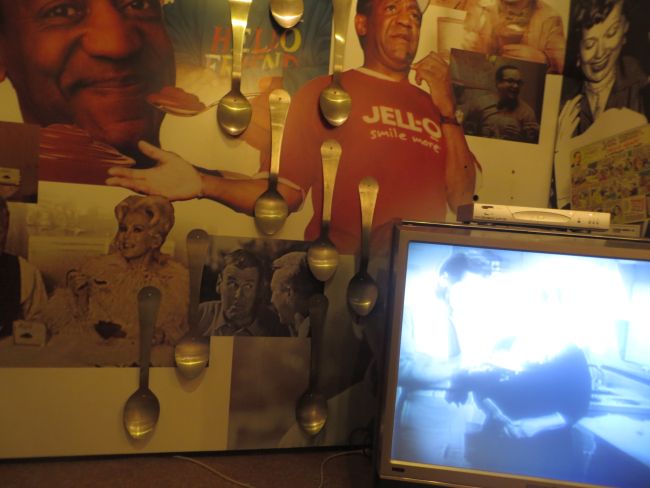 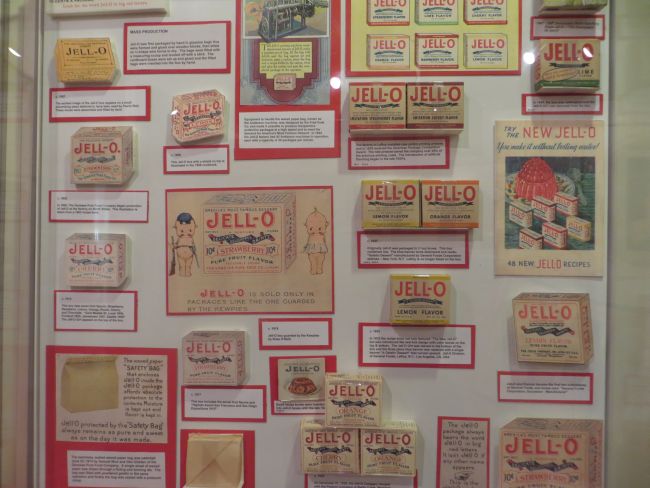 There were big silver spoons all over the place because, apparently, at one point there were over 3,000 of them on a billboard in Times Square advertising Jello. They were really proud of that! There was even an entire section dedicated to Bill Cosby (obviously). 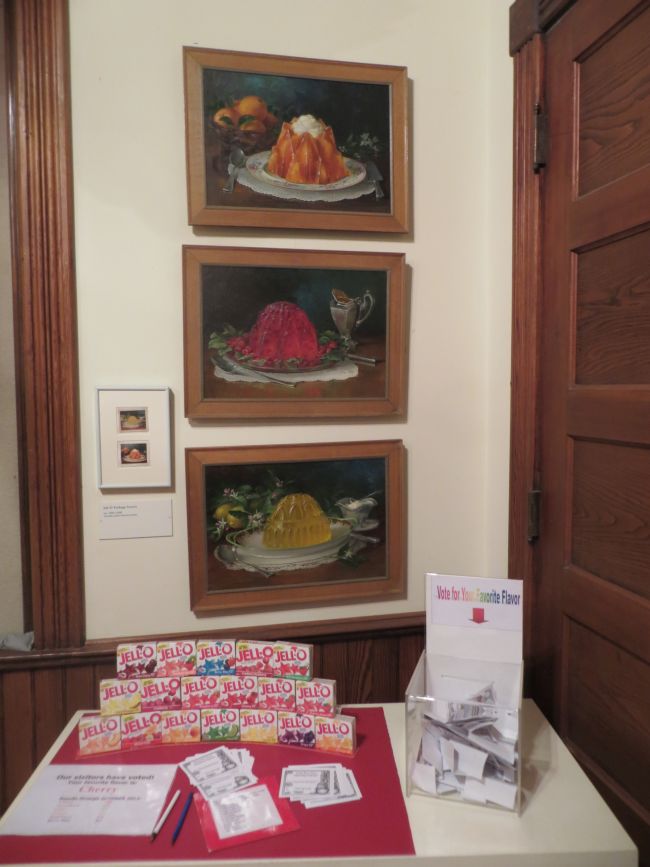 Jello has been around for a very long time and you could see a lot of old paraphernalia representing that. One of my favorite things were the acrylic paintings of Jello. They obviously didn’t have digital stuff in the 1800s, so they would use paintings as the original prints for advertising. 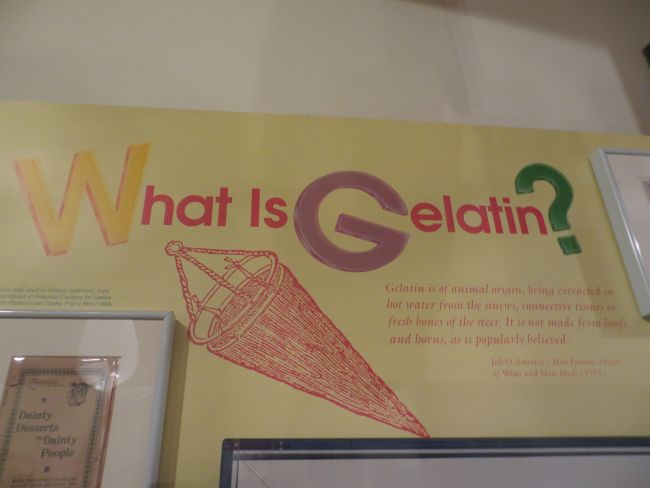 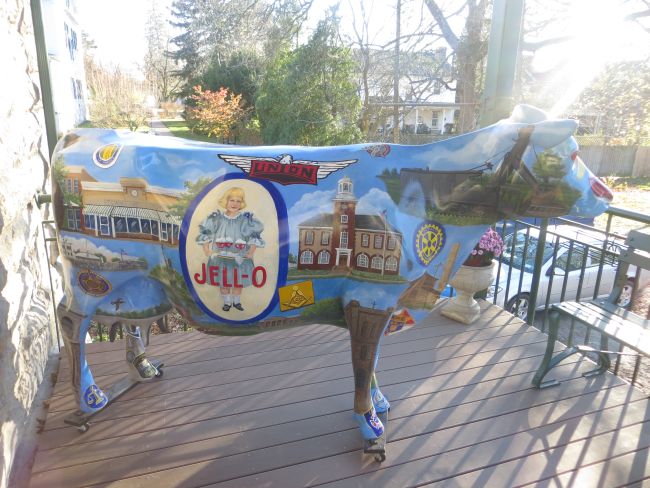 There was an interactive voting station, collecting tallies for visitors’ favorite flavors of jello. I voted for raspberry, but I was nowhere in the running. 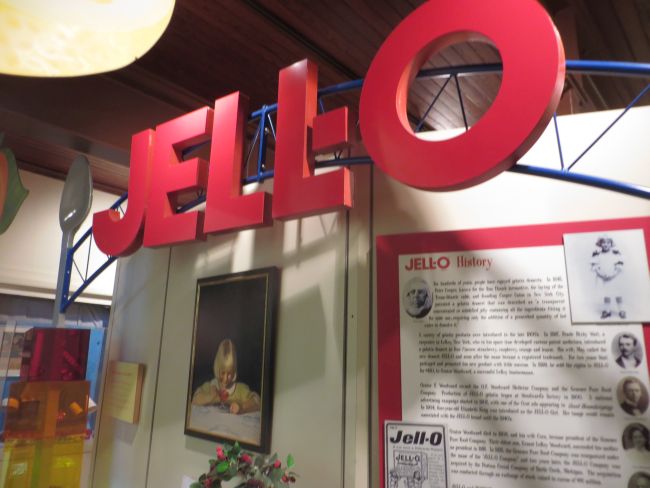 They had a display that was used in the Salt Lake City Olympics! I had no idea Jell sponsored them.

One of the famous icons of Jello was this little girl, that I did a pretty damn good job of impersonating. 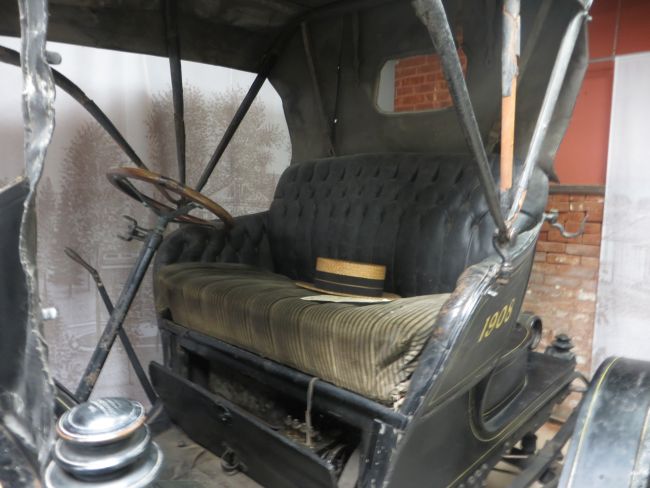 As I made my way to the gift shop, one of the ladies who worked there said very creepily, “Don’t forget to go downstairs!” I slowly made my way down the narrow, crickety stairs into a basement that was at least thirty degrees colder than the main floor. There was nothing Jello related down there, just a bunch of old timey cars from the early 1900s, with hats strategically placed on random parts of each one. It was infinitely creepy. I never got an explanation. 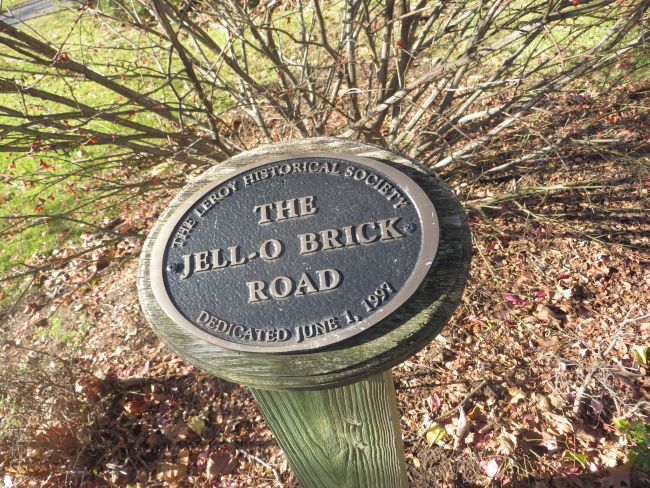 Follow the Jello Brick Road all the way home…

What’s the weirdest museum you’ve ever been to?