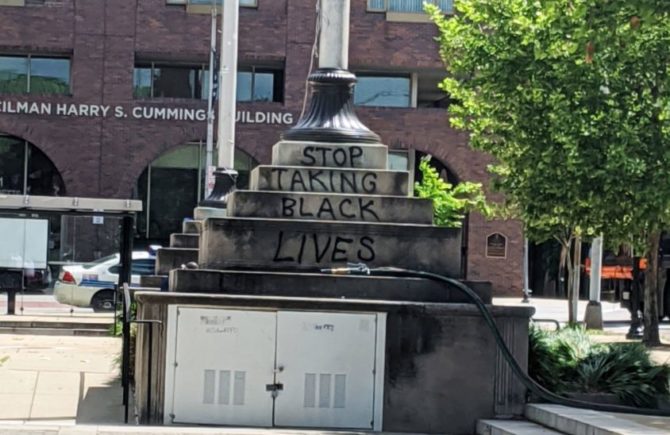 “People will not listen unless you’re an old, white man, so I’m an old white man and I will use that to help people who need it.” – Patrick Stewart

The reality is things are not currently equal in this world. It sucks. If you’re an old, white man, or just a white person that means you have privilege in this world whether you want it or not. The good news is you can use that privilege as power to stand up for the people who aren’t being heard. I’ve seen a bunch of memes, for lack of a better word, circulating social media with words like “Can you imagine if old white men cared as much about date rape as they did about someone not standing for the Pledge Of Allegiance?” That can be said for so many things, but the point remains. If you have a platform, even if that platform is just your race because of the unfortunate way our society is set up and continues to operate, then you have a responsibility to use it.

I welcome all other ideas of how to use your white privilege to end your white privilege. Please share in the comments so we can start a conversation that can be useful and implemented in our real, everyday lives. You can also listen to my podcast on Black Lives Matter to hear this all together with other perspectives, and share it with your friends.

Listen To The Podcast