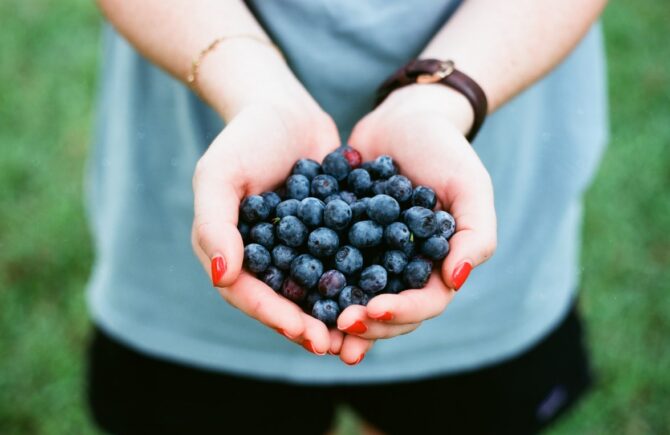 How To Improve Your Gut Health For Better Mental Health

Gut health is something that many people don’t think about, but it’s actually an important factor in mental health. This article talks about how gut bacteria can have a huge impact on the brain and how to improve your gut health for better mental health!

What is the connection between gut and mental well-being?

The brain and digestive system communicate with each other, and studies have shown that people suffering from depression also typically suffer from gastrointestinal problems.

In fact, one study found that people with irritable bowel syndrome were more likely to suffer from anxiety and depression.

The gut is full of bacteria, both good and bad.  When the “bad” bacteria outnumber the “good,” it can lead to inflammation in your digestive system which has been shown in a number of studies to also cause mental health problems such as depression and anxiety!

So what do we need to do about this? How does gut health affect mental wellness? Well there are several ways you can improve your gut health for better mental well-being:

Eat a Well-balanced and Varied Diet

The best way to improve your gut health is through diet since supplements don’t tend to have all that great long-term success rates for anything but probiotics (and even then there’s no guarantee). If you eat plenty of fiber from a variety of vegetables mixed with healthy fats like omega-three fatty acids then include protein sources in each meal (e.g., meat) along with fermented foods then your gut health should be in pretty good shape.

Make sure you’re getting enough omega-three fatty acids in your diet through sources like chia seeds, flaxseeds, walnuts and cold water fish like salmon (you may want to avoid tuna though since it often contains high levels of mercury) which help fight inflammation and depression.

Look Out for Food Allergies and Sensitivities

If you suspect that you have a digestive problem, it might be worth looking into some of the different types of food allergies or sensitivities out there so that you can eliminate them from your diet to see if this improves matters. If not, then talk with your doctor about getting tested for irritable bowel syndrome (IBS) which is one of the most common medical problems associated with gut health issues and could even potentially become dangerous over time depending on what’s causing it!

What else can you do? You might want to try taking a probiotic supplement or eating foods with prebiotics such as artichokes, raw garlic, leeks and onions which also come with the added benefit of increasing immunity.

Don’t forget physical activity either since exercise has been shown to improve mental well-being among other things by increasing endorphin levels while also releasing neurotransmitters like along with reducing stress hormones such as cortisol. For more stress-relieving ideas, check out our post on 100 ways to reduce stress.

Finally, make sure that when you go to bed at night you aren’t working or watching TV right up until the point where you turn out the lights! Try instead to wind down with a book before sleeping so that your brain can relax without becoming over stimulated. It’s also important not to drink too much caffeine later on in the day because this will mean that your body won’t be able to get into full relaxation mode while trying to sleep either.

You don’t have to follow a specific diet in order to improve gut health but it’s important not to forget the relationship you have with what you eat. If your current food plan isn’t making things better then try something different and see if this makes any difference over time! You could also consult a gut health doctor such as The Centre for Gastrointestinal Health who can help diagnose and advise you on how to tackle gut health issues.

Just make sure that whatever changes you do decide upon, they are sustainable so that you can keep them up indefinitely rather than just trying out one thing which doesn’t work for very long before giving up altogether. Don’t be afraid of a little trial and error when it comes to improving gut health because that way at least you’ll know exactly what works well for your body personally even if it takes some time getting there in the end!

As you can see, there are some simple ways that anyone can improve their gut health which in turn helps with mental well-being. Next time you’re feeling down try focusing on these tips instead of reaching for sugary snacks or medication!