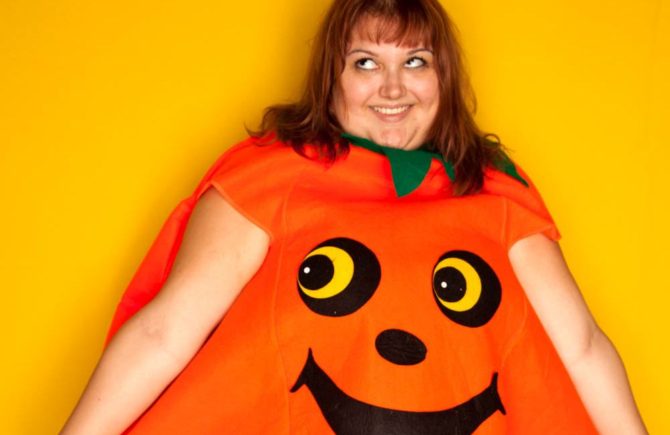 All my life I’ve been told there’s a general age when things should begin to happen and when things should stop happening. There’s physical things we’re supposed to learn to do in our developing years. If you’re three months behind getting potty-trained people freak out. When you keep sleeping with stuffed animals after elementary school you get made fun of and told you’re emotionally stunted. If you don’t get your driver’s license the moment it’s legally allowed you’re viewed as strange.

Matilda read adult books at age six, I’d rather play with bubbles and sidewalk chalk than go to a bar. We like what we like when we like it. It’s okay to like things that are deemed “childish”. It’s okay to enjoy “grown-up” things as a chronologically young person.

I think about this a lot this time of year because people seem so skittish about what is appropriate and inappropriate for their current age to celebrate Halloween. Are you a year too old to go trick-or-treating? Is wearing costumes just for babies? Should adults celebrate Halloween in any other way than doing a pub crawl in a $10 accessory you’ve decided is a full costume.

Don’t get me wrong, if costumes aren’t your thing and you’re genuinely not interested in Halloween I’m not saying you have to celebrate it. I’m just saying you shouldn’t NOT celebrate it just because you think you’re too old.

Halloween, costumes, games, and fun aren’t just for kids. It’s for anyone who wants to take part. Don’t let your chronological age determine your behavior, and especially not your happiness. Do what you want because it excites you on the way there, and you smile about it to yourself on the way home.