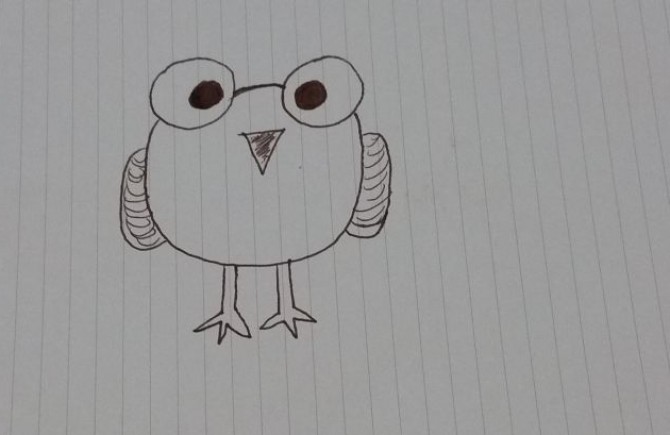 One of my favorite unusual holidays is Draw A Bird Day, and there’s a reason. It’s not because I’m good at drawing because I’m not, and it’s not because I like birds so much, even though I do. It’s because every year I send out texts to my friends to ask them to please draw me a bird in honor of the occasion, and they do.

Most of the time this holiday falls on a weekday. Just a normal day like yesterday, where you’re at your job. You’re doing the normal 9-5 stuff you do every Wednesday, but this Wednesday you get a(nother) weird text from Mary, asking you to please take a second and draw a bird…

And you do it.

At the end of the day, I see and talk to people who drew me birds and they say things like “It’s so funny because I was so busy, but I just stopped everything I was doing and drew you a stupid bird”. It takes you out of the moment for a hot second. And if you get home at the end of the day and you have a girlfriend like me who asks things like, “Babe, what’s the weirdest thing that happened to you today?” your answer might just be, “Mary asked me to draw her a bird”.

My whole thing is to bring you back to your senses for a hot second. A momentary lapse in the the mundane. I want you to recognize what’s going on in life, and remember that you can always do weird shit.

Thanks to everyone who sent me birds. I appreciate your hilarious interpretations like planes, cooked turkeys, and the middle finger. I love the ones you gave human feet, added text to, and colored in. Thank you for giving these birds party hats, wings, and ultimately life on a weekday in early April. I love you. 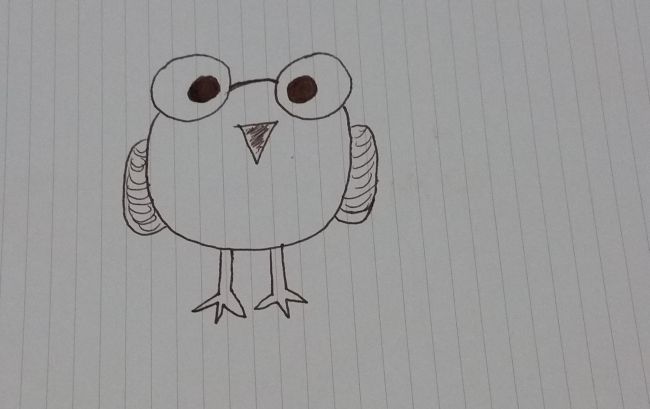 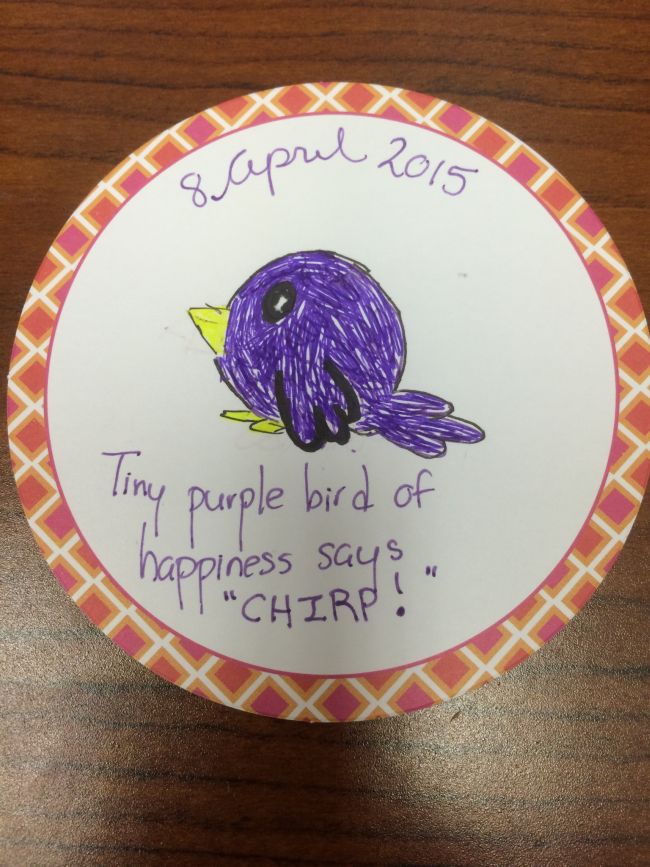 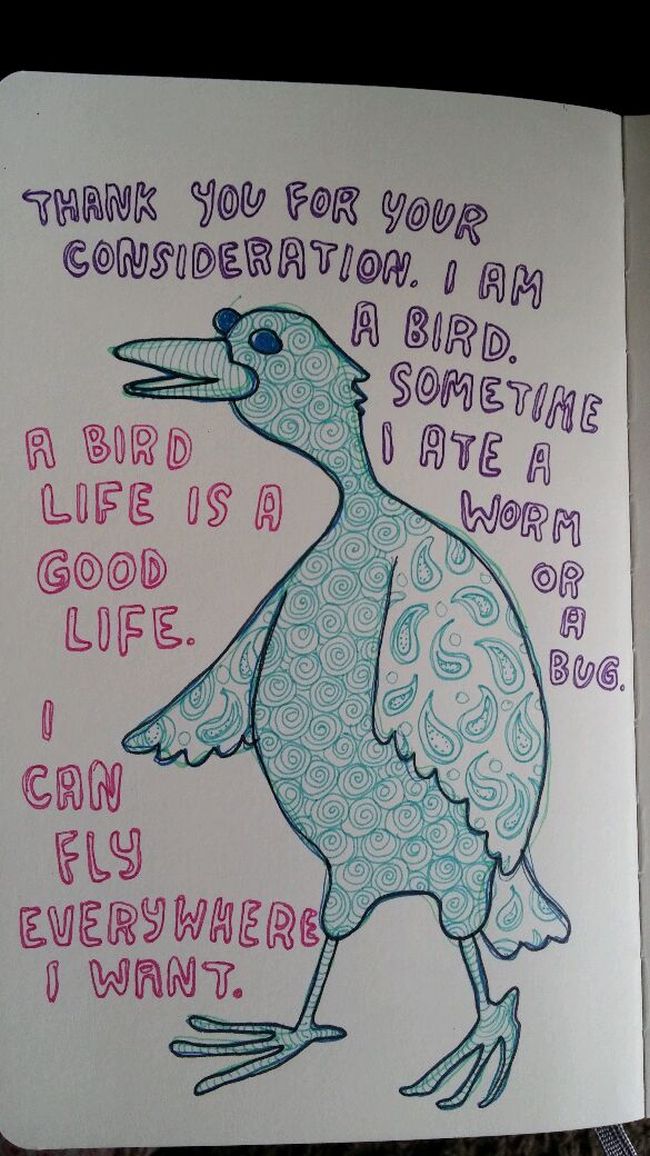 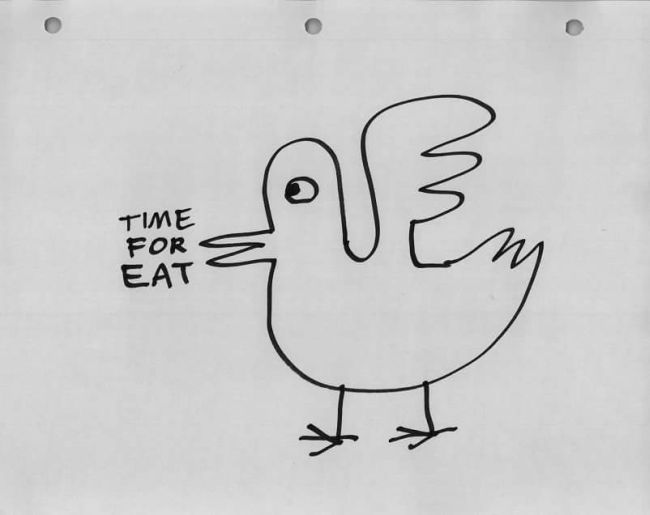 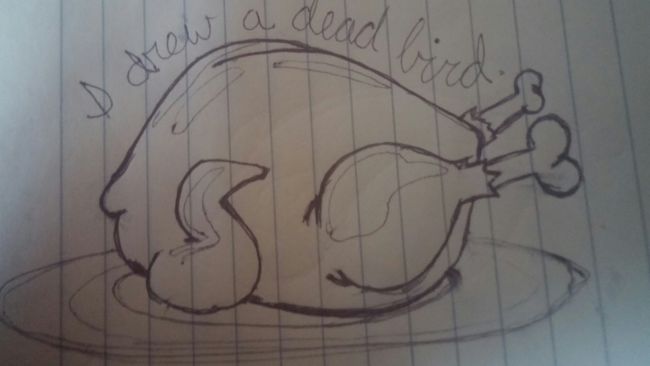 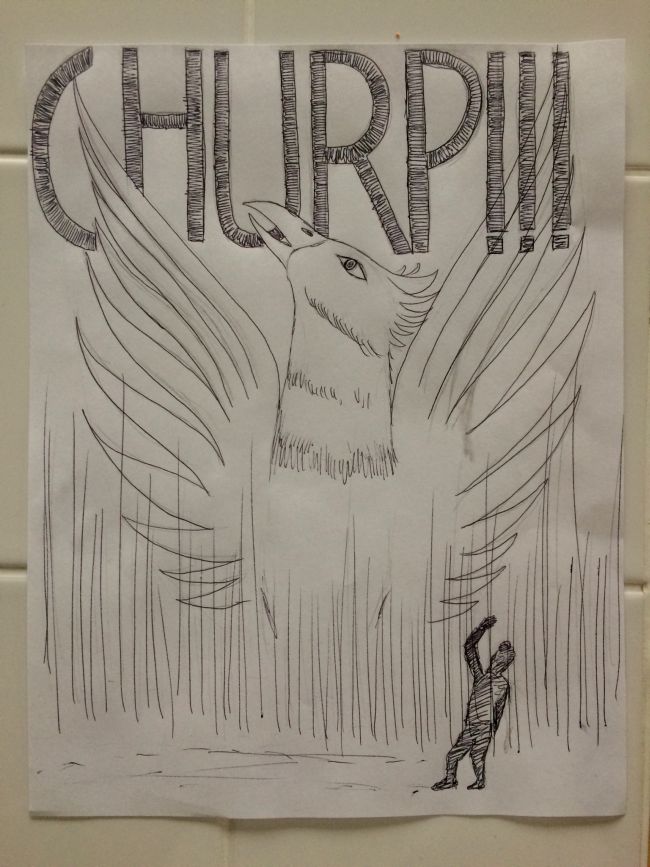 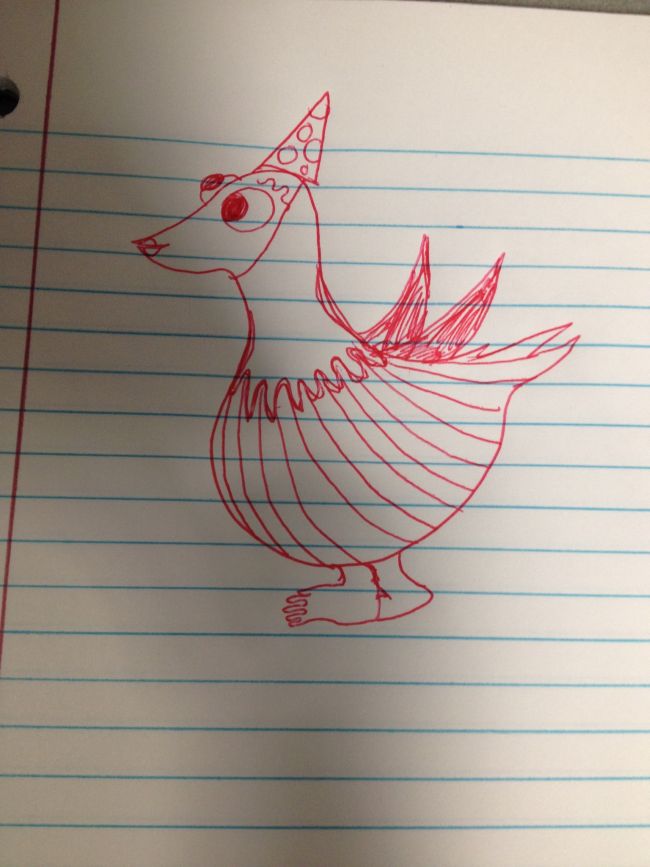 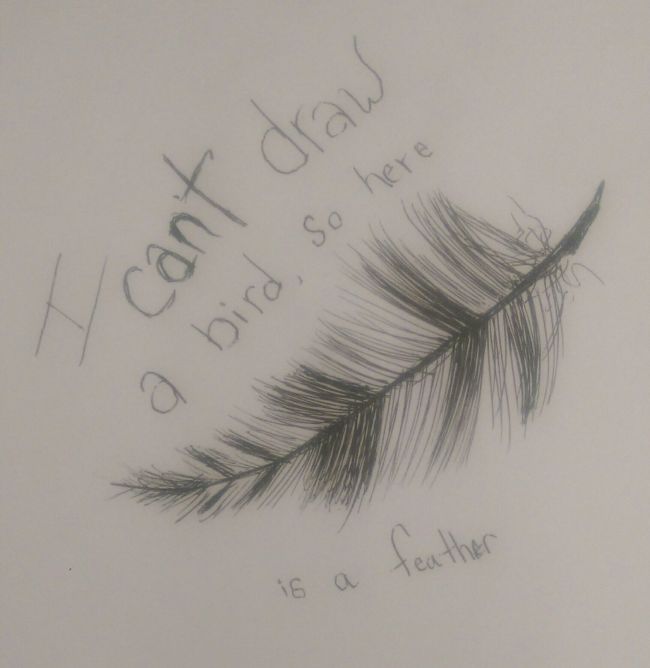 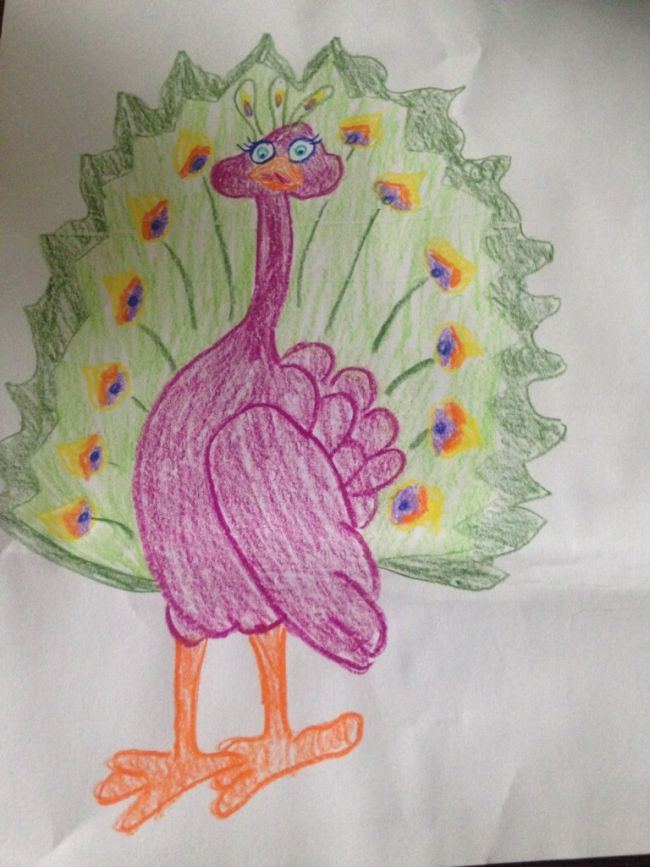 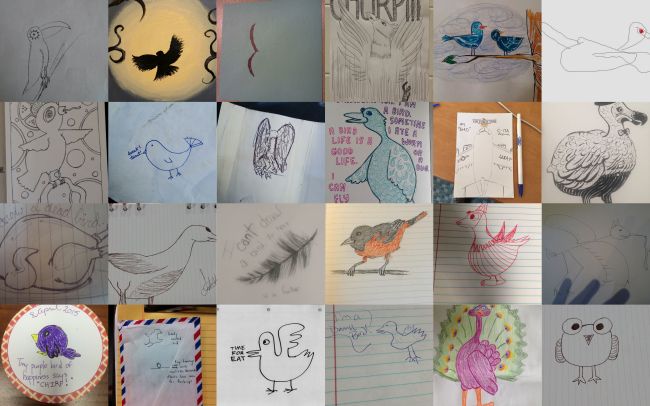 [left to right; top to bottom]

Remember that it’s never too late to join in; not a day late, not a year late. Always stop what you’re doing to draw stupid birds. Tweet tweet, babes.