Two years ago, I did my very first disposable camera installation. The feeling I got when I returned to find the camera full of photos from strangers is really unmatched. I’ve done many more over the past years, but I haven’t posted any recently simply because most of the time that I do them, the cameras are gone when I return. I have to remind myself not to get discouraged, as this is a part of the game. And honestly, it makes coming back to pick up one that wasn’t stolen even more sweet. 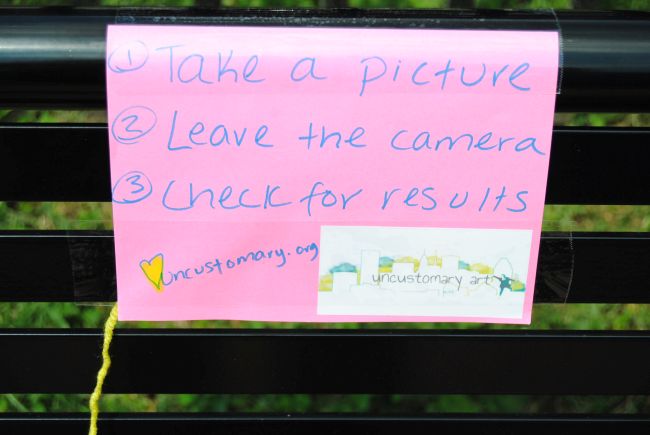 I finally had some luck last week in Canton. There’s a little dog park in between the main strip on O’Donnell Street, where I taped my camera to a bench. The results include a lot of dogs, which I am in no way complaining about! 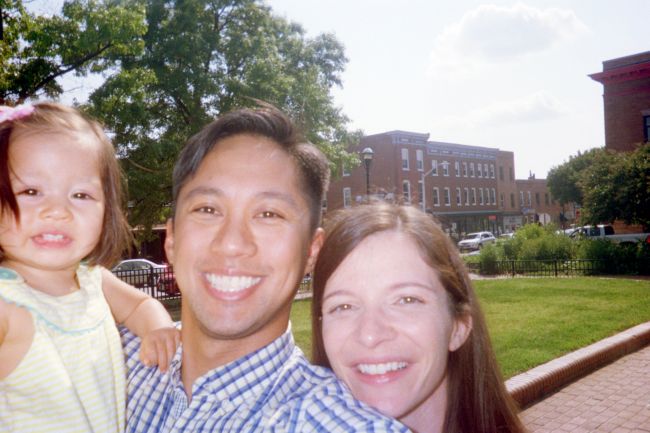 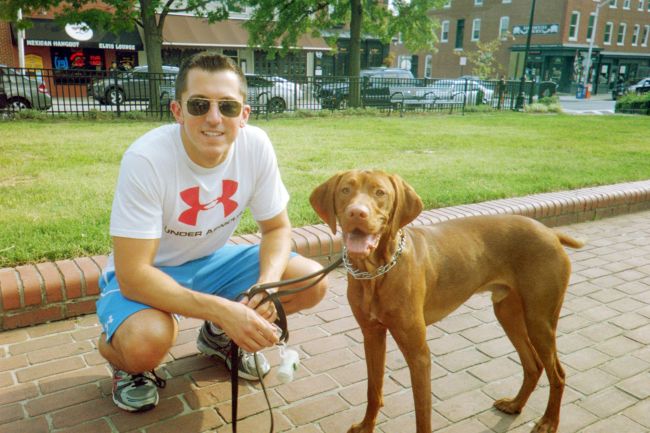 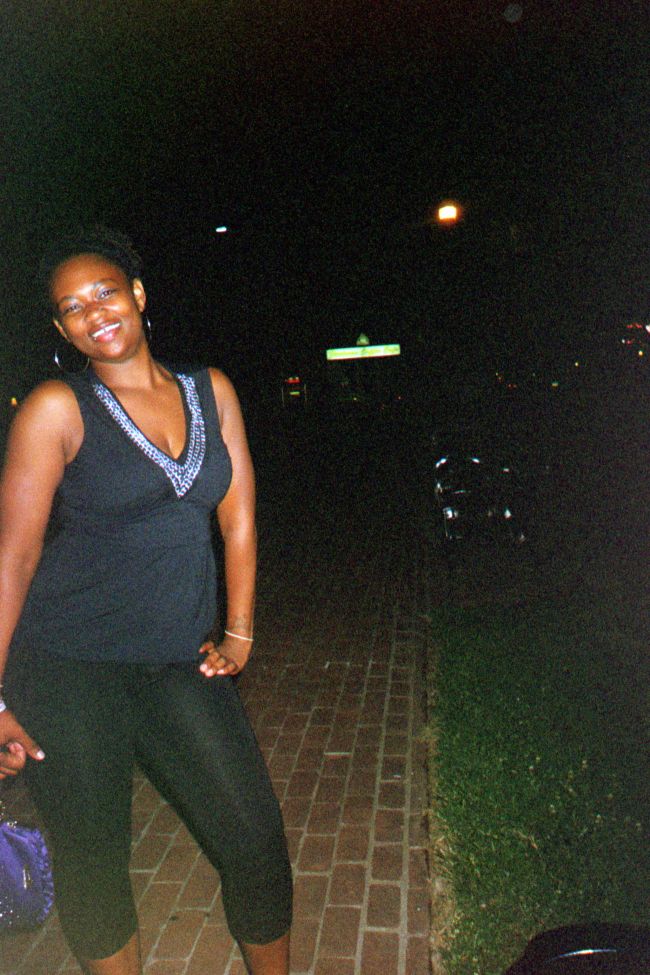 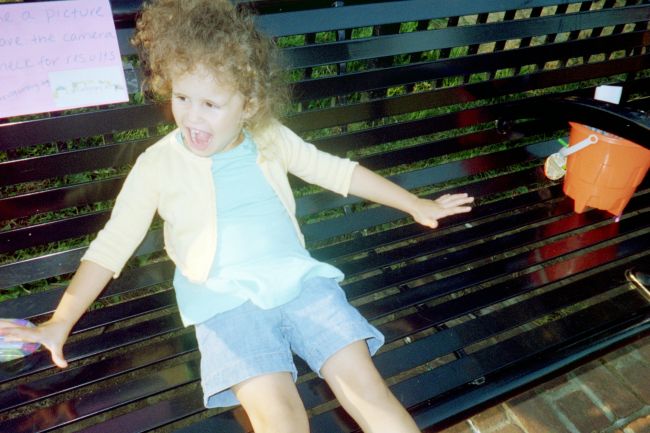 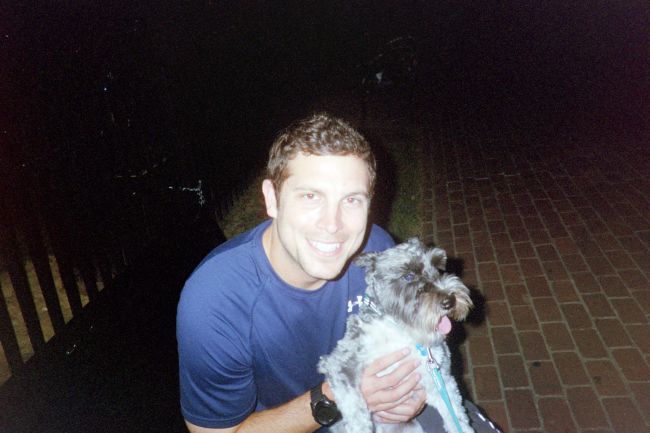 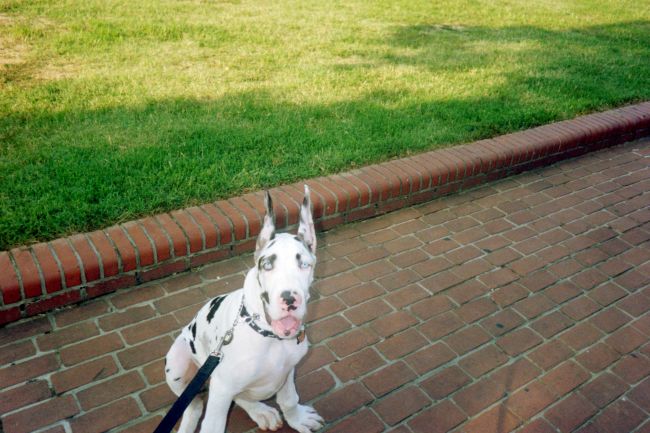 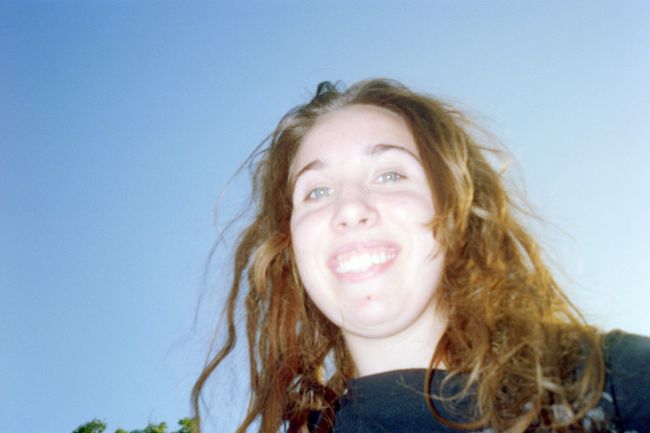 So there were actually two pictures left on the camera when I picked it up from the bench, and I taped it up to a bus stop outside a bar I went to later that night in Station North. As I taped it up, a guy waiting for the bus complimented me in a very sincere and non-creepy way. As I went to leave I told him he could take a picture and he asked if we could take one together. I told him I’d never done that before, but I make the rules so I decided it was okay. 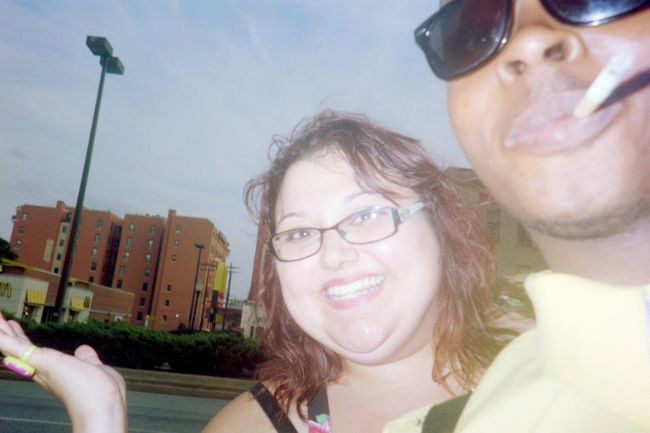 I hope that the people who took photos remembered to write down my blog name and check in later. If your picture is up here, comment to let me know! And the rest of the roll is here in a slideshow.