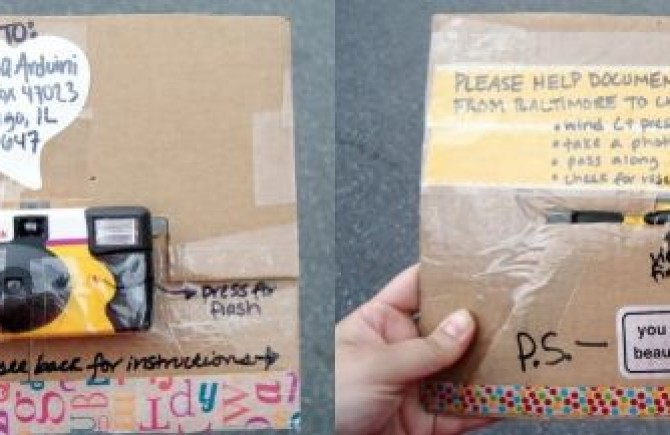 One of the original things that inspired me to start my disposable camera installations was this post, where Matthew McVickar sent a disposable camera through the mail in a way that allowed postal workers to document its journey. I decided I would finally do it myself, and fashioned a camera to some cardboard with tape and the appropriate cut outs. I sent it out to my friend Olivia in Chicago and waited.

By the time Olivia got it, barely ten pictures had been taken. We were bummed, but she decided to send it to her friend in Massachussettes who then sent it back to me. When I got the camera back it was full and I took it to get developed. Unfortunately, almost no one used the flash button, so 99% of them came out blurry, grainy, and purple. 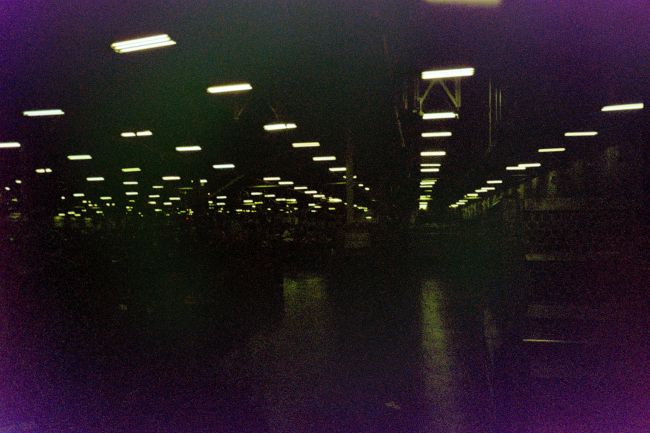 Something I didn’t think about was that the people handling my camera in Massachusettes might have handled Matthew’s camera a couple years ago. I realized it when I got my film developed, though. Is this guy the same guy from Matthew’s post?! In his post it’s the third picture down; the guy in the black shirt. It’s harder to tell because my photos didn’t really come out, but I swear it’s him. So cool!! 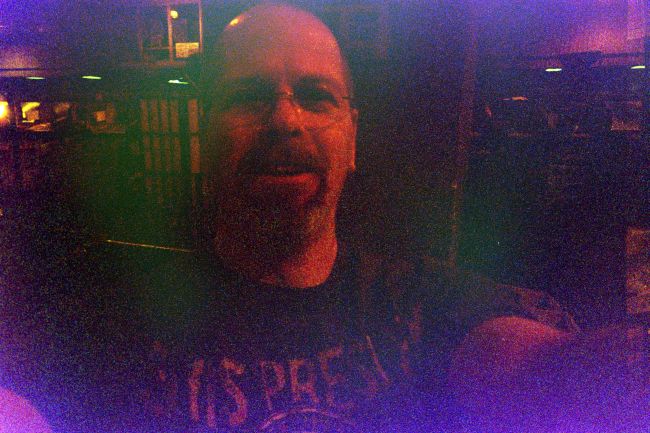 I know it’s not the best quality, but it’s still fun to peek around and see some of the behind-the-scenes work! 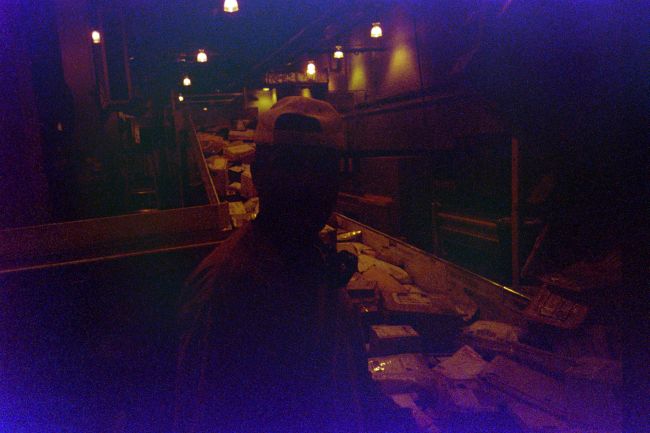 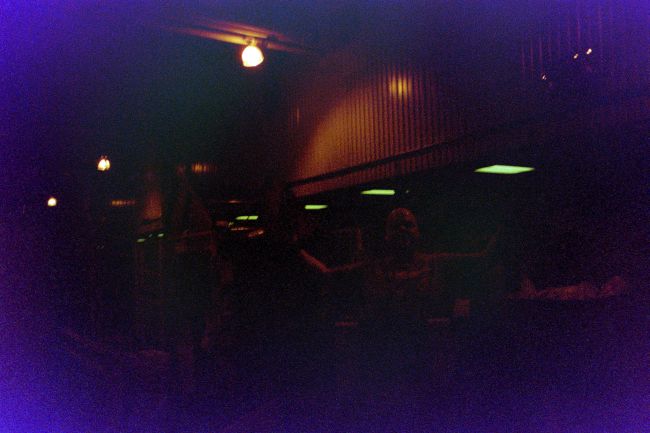 The camera was actually supposed to take another detour to California, but it got sent back to Boston. When it got there, Titanium Cranium snapped a photos of PYR, a local public art piece. And that giant building in the background? The United States Postal Service, baby! 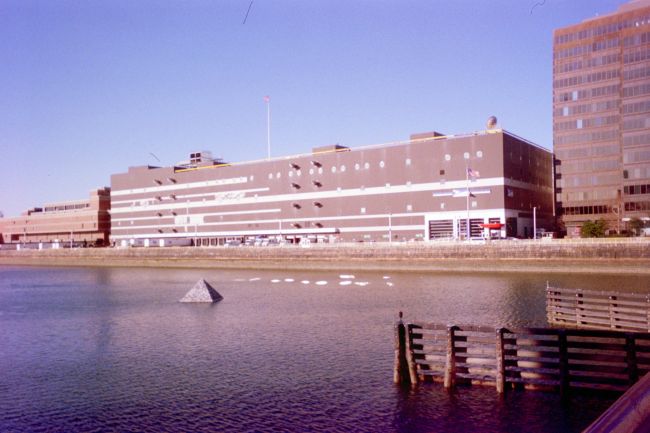 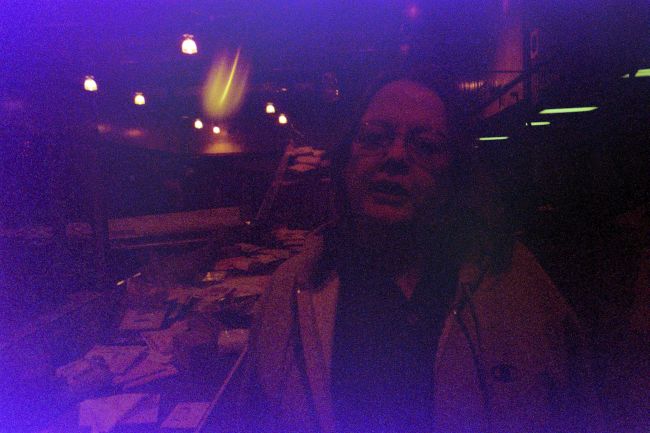 Learn Everything There Is To Know About Snail Mail! 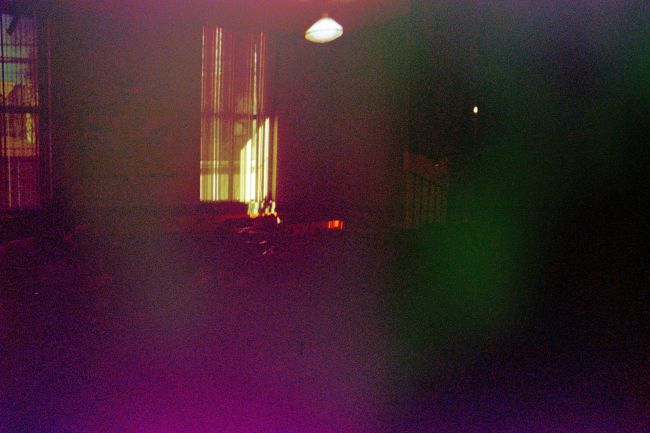 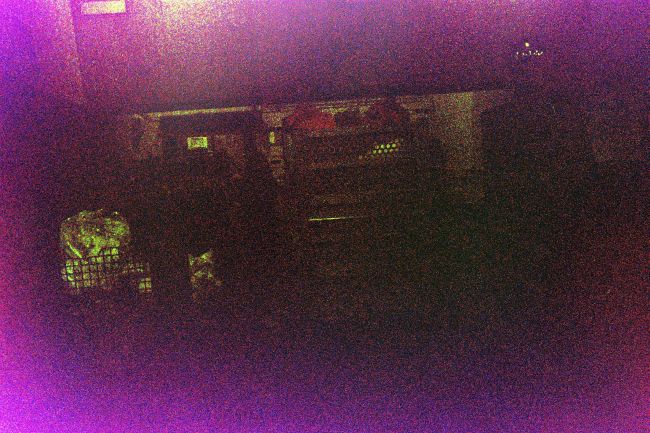 What a journey this camera went on! From Baltimore to Chicago to Boston, all the way back to Baltimore, it survived to tell the tale. 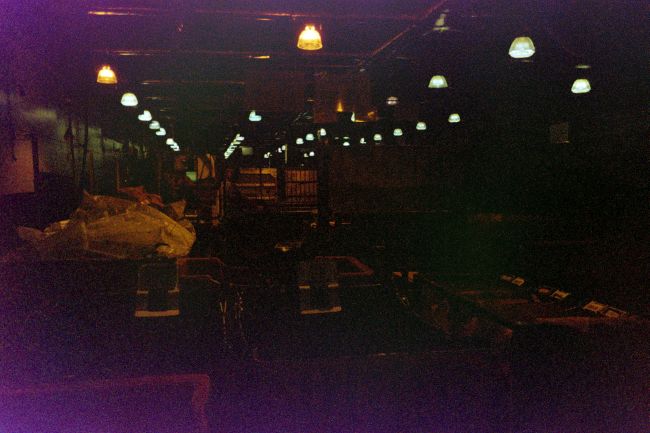 Thanks again to Olivia Arrow and Titanium Cranium for obliging me with this project. They actually run a Tumblr together, celebrating the colors Purple and Orange, so go say hi and tell them Uncustomary sent you.

Get a FREE envelope template, tutorial, and other snail mail freebies!

Success! Now check your email to confirm your subscription.