I don’t really enjoy talking about politics that much. There are, however, a handful of issues that I feel very passionately about. Abortion, marriage equality/gay rights, animal cruelty, hover cars, and Pluto. 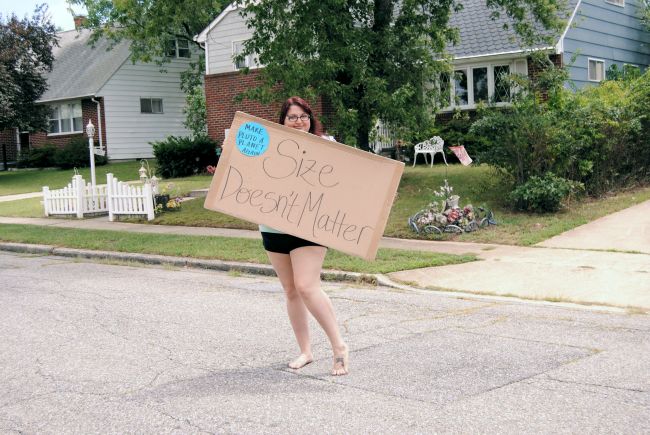 Eight years ago today, Pluto was demoted from being a planet. Time has not healed my wounds. Pluto was the best planet. The scientists who decided to remove it from the official list clearly have a problem with being awesome. My love for Pluto is unconditional. Not to mention the fact that I don’t even know how they teach the planets to kids in school these days. 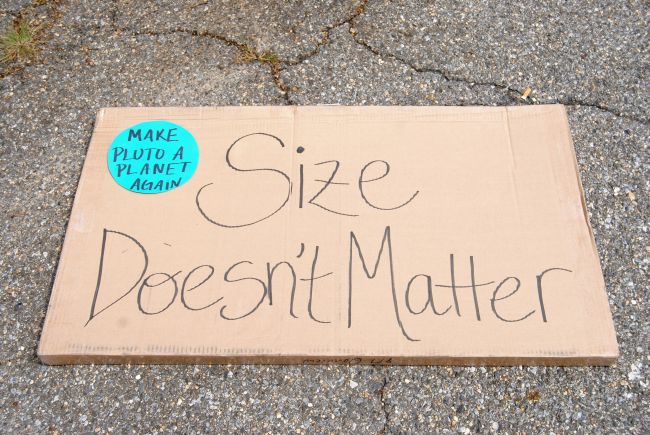 I want Pluto to know that I love it. You’re still a planet in my heart. 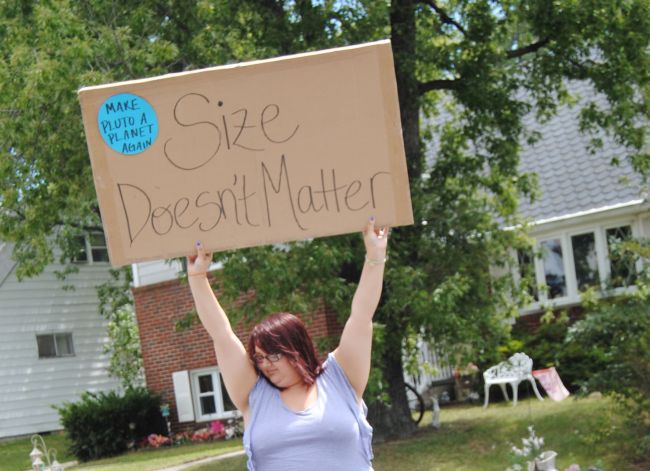 So can we all just send a little love to Pluto today? Blow a kiss, and send it to space. 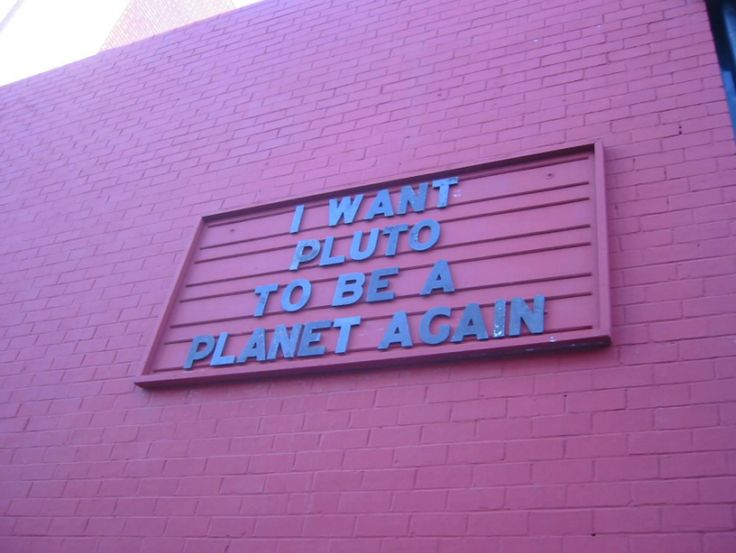 (And in case you’re wondering, my political issue with hover cars is that I don’t have one. It’s almost 2015, and my ten-year-old self is livid.)