In Defense Of The Manic Pixie Dream Girl

Eight years ago, Nathan Rabin coined the term “Manic Pixie Dream Girl” after watching the movie “Elizbaethtown”. Six months ago, he wrote an article apologizing for creating the term and wishing to retract it. This week, the latter article has recirculated social media, and today, I want to talk about it.

What is a Manic Pixie Dream Girl?

A Manic Pixie Dream Girl (MPDG) is that whimsical woman in movies who teaches men how to “embrace life and its infinite mysteries and adventures”. Examples of this character are Kirsten Dunst in “Elizabethtown”, Charlize Theron in “Sweet November”, and Natalie Portman in “Garden State”. 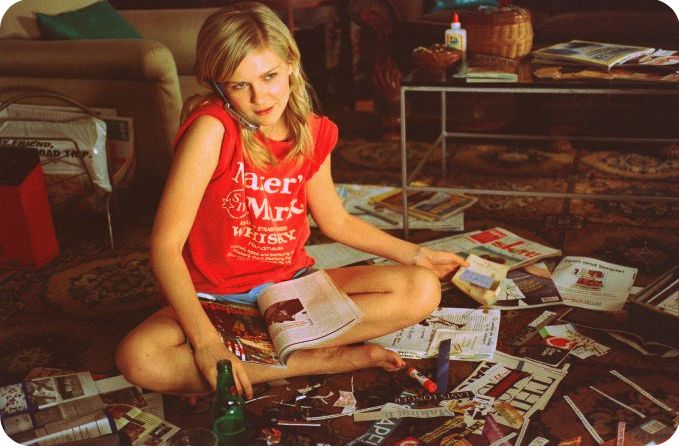 Why do people hate this character?

People tend to hate her because she’s a stereotypical character that recurs in film to assist a white male reach his self-actualized potential. She is someone who “saves” a man from his depression or his lack of ability to deviate from the daily grind. Most find her shallow and improbable. The character simplifies femininity to one type of woman, who is simply there to aid a man. That, in itself, is sexist.

How can I defend that?

I can and will defend it simply because I love the character traits she possesses. Mindy Kaling wrote that the “Etheral Weirdo” (AKA the MPDG) would be considered a “homeless woman” and people would “cross the street to avoid her”. Here’s the thing, though: I wouldn’t.

I identify completely as a feminist. I hate the overall inequality women experience worldwide for no reason. I always go dutch, I have sex when I want to, and I never make a man open the door for me. I believe that kindness should be extended regardless of gender, and not purely for chivalrous purposes. It’s an atrocity that we still make so little money in comparison to our male counterparts, and that we’re expected to be sexy at all times, but when we acknowledge it we become sluts.

But the problem isn’t the fact that we have MPDG characters in movies. The problem is that there aren’t enough powerful heroines in film and television. The problem is general misogyny in our society. It seems like all of the roles women fill are in someway fulfilling a stereotype, which Kaling does a good job of outlining in her article, “Flick Chicks“.

I realize what I’m saying might sound hypocritical, but I don’t intend it to be. There is nothing wrong with a woman who is effervescent and strange. There are women (and men!) who spin the globe in an office and wait till their finger lands to determine the location of their next vacation. There are women who make elaborate packages for road trips, make up songs about everything they’re doing, and don’t care if the situation “calls for” a cartwheel. If she wants to do a cartwheel, you better get out of the way because you’re about to get kicked in the head.

Are all women like this? Of course not. But that doesn’t mean they’re not allowed to be portrayed in movies. It would be nice if these free-spirited ladies could be written into plots where they merely exist, and their persona isn’t solely intended to better a man’s state of mind. I want to see a movie where all these whimsical women get together and have the weekend of a lifetime. I want to see movies where she isn’t the secondary “sidekick” to the leading man. I want to see movies that are just about this crazy wonderful gal, full of optimism and quirks.

There is a lot to be done to create gender equality, but I don’t think that cutting MPDGs out of cinema is the first step we should be focusing on. 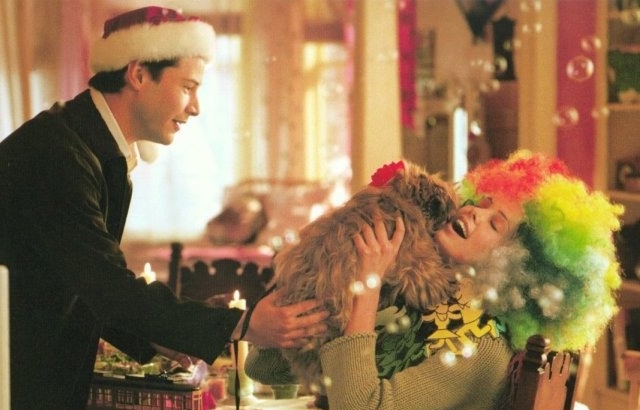 1) They live in the moment, something most of us strive to be able to do.

2) They’re not going to spend much time in front of the mirror at all because their beauty radiates from all that joy they’re spreading around.

3) They’re not going to freak out about getting wet or getting messy.

6) They care about your happiness, and they’re going to make you feel better some how.

So what do you think? Is the MPDG character just a sexist Hollywood trope perpetuating negative stereotypes about women? Is there nothing wrong with it and we need more of them in movies? Is it okay for all types of people to be depicted in media as long as we’re addressing the actual societal issues off screen? I want to hear your thoughts.