I haven’t given you a post full of Bug, the Bugmeister, since August. I apologize. I can assure you, though, that he has been up to no good since then… but in the best way.He has been preparing for Halloween, by making sure spider rings for my coworkers are up to par. He’s been practicing yoga. He’s been keeping up with his phone calls and doing it in a non-digital way. He’s been testing out the new shower curtain. He’s definitely been relaxing, but also trying on Sadie’s costume to make sure it’s suitable for dogs. Oh, and he’s been helping with street art too. Obviously. 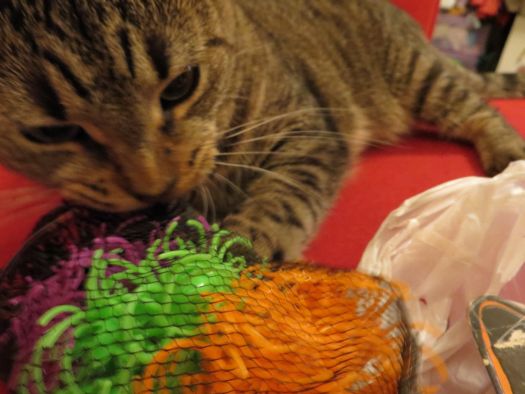 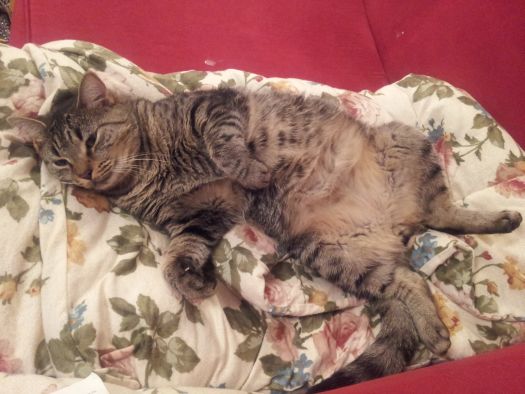 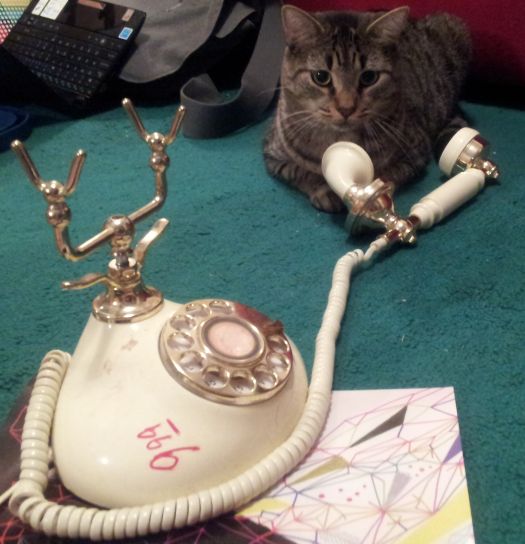 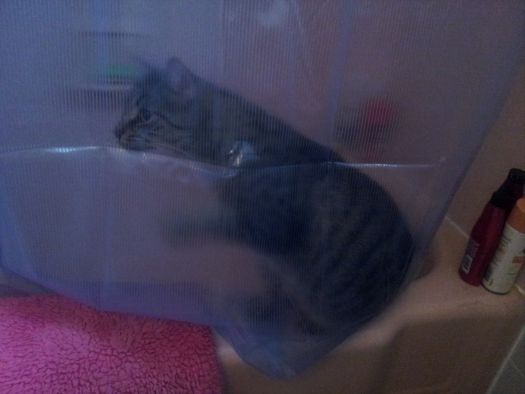 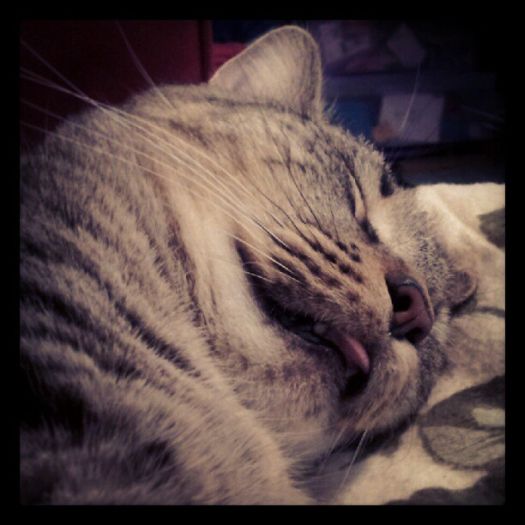 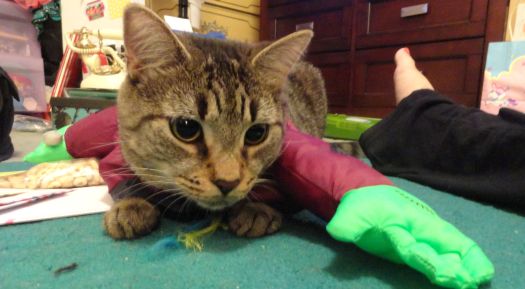 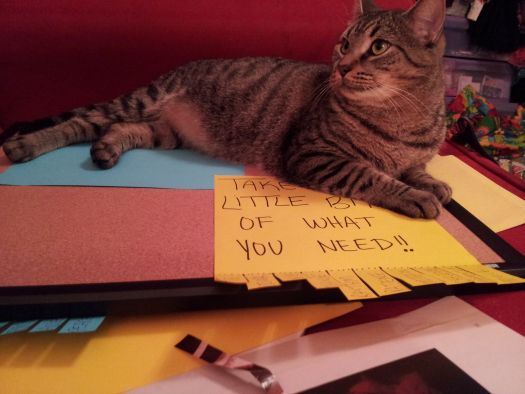