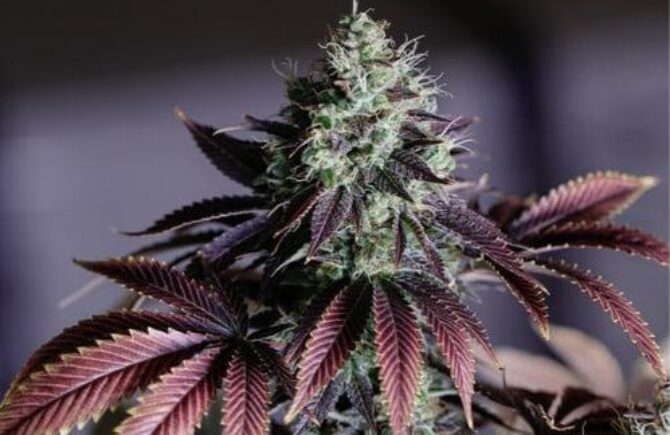 The time for growing indoors is almost here, and many growers struggle with choosing the right strain. Many strains are available on the market today, so it can be difficult to choose one.

The following is a list of some of the strains that I think would be most suitable for homegrown marijuana this season. While some of these strains are new to the cannabis world and causing quite a stir, others have been around for a long time.

It may not be comfortable for some of you. Even so, these strains are high-quality, world-renowned, and produce fantastic yields regardless of personal taste.

This strain is known as the unfolding of the famous Thin Mint Girl Scout Cookie (G.S.C.) strain. It comes from a blend between a G.S.C. and a Grape Pie, both strains which are known for their pungent aromas and abundant yields, not to mention the CBD content for medications. With female strains of lava cake produced  with lime green flowers. Also, it has a small hint of purple, which makes the resin look even whiter. With its potent effect and calming taste, you’ll surely be enchanted. Its aroma is more likely to be similar to each and every dessert you’ve ever had. Lava Cake is incredibly sweet and will have you drooling before it’s even ready to smoke.

This strain is well known for its buzz. Though its official origins are unexplained, it’s believed to have originated from a secret, government-funded grow room, born of among the hotter strains from around the world. Sweet, earthy flavor characterizes this strain, as well as a very relaxing body high without being heavy or dull. The strain is just right for an uplifting day spent with friends in which you don’t question the meaning.t the meaning of life.

This strain might be Delicious Seeds’ most impressive breeding marijuana seeds project yet. They are amazingly proud of this strain. They should be, as this potent strain took over three years to breed correctly. Their goal was to produce a better version of their star strain, Sugar Black Rose. They used a male Appalachian Kush to increase aromas and give the resulting plants’ structure more of an indica structure. It has a potent Kush flavor with a metallic touch. Eleven Roses aroma is earthy, citric, and flowery, and its taste is incredibly long-lasting. The drug has a psychoactive and bodily relaxing effect that can last quite some time.

Pineapple Express is a Sativa-dominant hybrid that got its name from its parent strains, Hawaiian and Trainwreck. The flavor of this sativa autoflower is deeply fruity and a bit woody, with signs of both pine and cedar. This strain is a fast-acting, active high that can last for many hours. Pineapple Express is a hot strain to take to concerts or other outdoor events.

Gelatto is a strain that has completely taken over the market. How can one strain cause such a stir in so many different places? I’ve never seen anything like it, which is why you should grow Also, it’s the only way to understand how potent it actually is. Comes from a Thin Mint G.S.C. plant and a delicious, refreshing Sunset Sherbet. The resulting plant is known for its complex aroma and flavor, as well as its emotional effect. It’s the most natural blend of psychoactivity and physical relaxation, which can be quite intense and long-lasting.