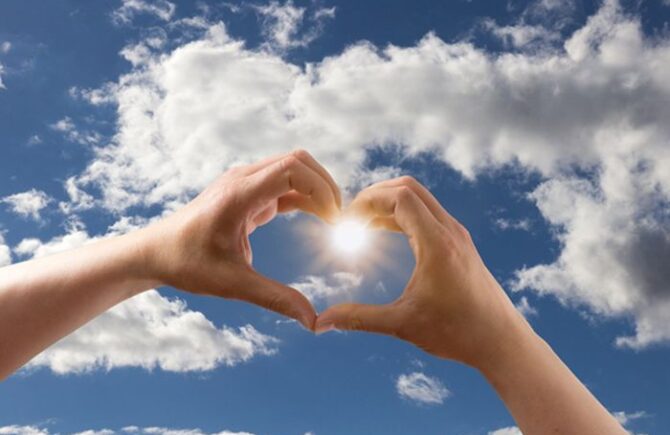 4 Inspiring Stories to Keep You Motivated Has it all got a bit too much and you feel like giving up?

When nothing seems to go your way and your efforts feel wasted, where do you turn? In life, you cannot have the good without the bad, and while motivation drives us to succeed in our pursuits, it never truly lasts. So it’s essential to keep it topped up when those hard times hit.

Here are 4 inspiring stories to get you fired up and ready to take on the world once again!

Did you know that Michael Jordan wasn’t deemed good enough to play and was cut from his high school basketball team?

At first, it drove him to tears. But then, it drove him to prove them wrong. An important lesson he learned was that success comes from failing again and again until you eventually get it right.

He missed shot after shot, time after time. But he also knew that this was the sure way to improve so that when the shot really counted, he hit his mark.

Success doesn’t just happen. It comes with hard work, determination, and failing multiple times until one day, you crack it!

Oprah Winfrey did not have a charmed upbringing. She grew up in a poor and abusive household in which there seemed no hope for her to be successful. And as a black female, she struggled to make it in television, being heavily dominated by white males.

But the challenges she’d already faced in life only made her more determined.

Fired from her first job and told she was not fit for TV, she said, “NO!” She kept pushing because she knew she had what it took to succeed.

Fast forward to today and she’s surpassed everyone’s expectations as an actress, producer, philanthropist, and entrepreneur worth billions!

Facing challenges builds resilience and teaches you to overcome any limitations set upon you.

Just because others don’t share your vision doesn’t mean it won’t be a success. Imagine how Steve Jobs felt when he was sacked from the very company he founded.

But he knew what he was, and he wanted back in. So he fought hard and pushed himself to climb all the way back to the top.

He knew that his ideas were revolutionary and that the world had to see them for themselves.

Now that they’re out there, Steve has become a legend in the tech industry, with Apple now being one of the most innovative and successful companies in the world.

If you were creative and were told by your superiors that you have no imagination, you’d probably feel a little dejected, or even demotivated to carry on.

Well, this is exactly what happened to Walt Disney, who was fired from being a newspaper editor, only to go on to be one of the most influential minds of all time.

Nay-sayers will always make us feel like we’re not good enough, or that we are deluded in our ambitions. But if we know deep down what we’re truly capable of, there really is nothing to stop us from achieving all our wildest dreams.

Maybe that’ll nudge you a bit closer to leading your best life.

The Magic of Inspiring Stories

How’s that for true inspirational stories?

Even the greatest successes were once – if not many times – rejected for who they were. But their determination took them far beyond any expectations as they literally changed the world!

So remember, while we all at times feel a little demotivated, some remarkable people have been there too. They simply never gave up on their dreams, and neither should you.

If you’re after more inspirational short stories to keep that fire burning, check out our other blog posts.