100 Ways To Be Creative: Don’t Stay Seated For Too Long

#33 on my 100 Ways To Be Creative list is to not stay seated for too long. This is meant to be a more general one, encouraging people (like myself) to not sit on the couch for hours and hours. While it’s true that I can get a lot done while sitting on my couch and watching episode after episode of It’s Always Sunny In Philadelphia, like knitting or writing letters, I do tend to feel a lot more accomplished and productive if I’m out doing things.
Part of that is why I enjoy my artist dates so much. Going out on a Saturday and installing all the projects I’ve been working on is a great feeling. The things is, that creating those projects requires a lot of time on the couch. But as long as it’s balanced out, it ends up being okay.
In Chicago, I was almost constantly on the go. Saturday was definitely my favorite day overall, and I want to share some more pictures from my trip.
April had to work for a few hours that day, so I set off on foot to explore the city by myself. It was really liberating. I took the L to Wicker Park and took pictures of all of the wonderful street art. There seems to be a deep appreciation for public art there, and it makes me want to move. 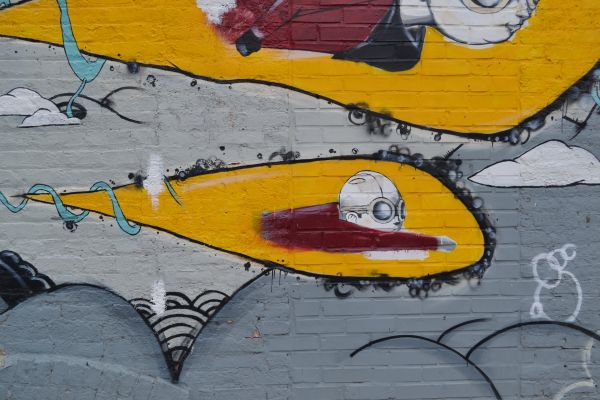 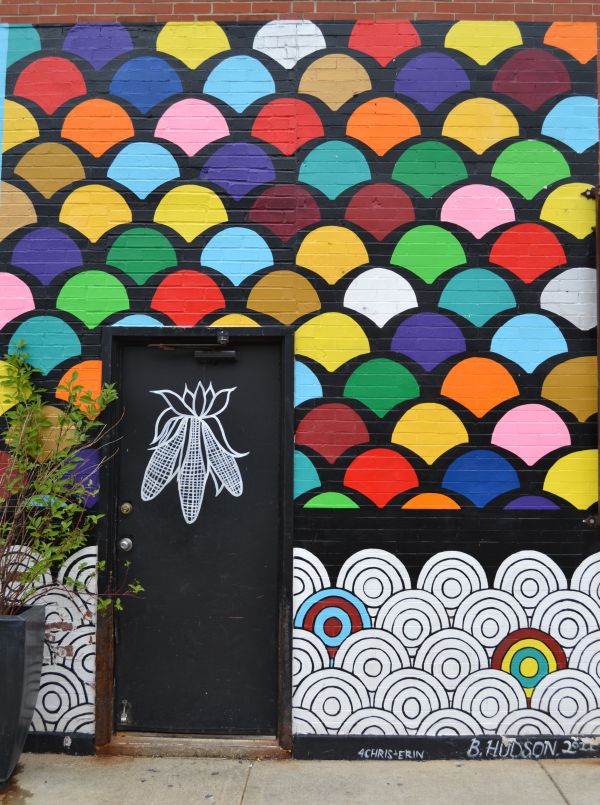 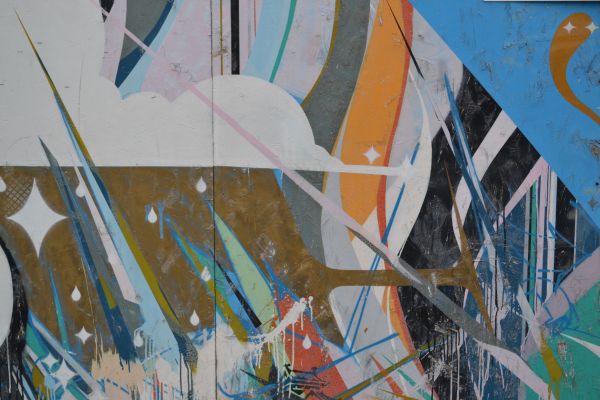 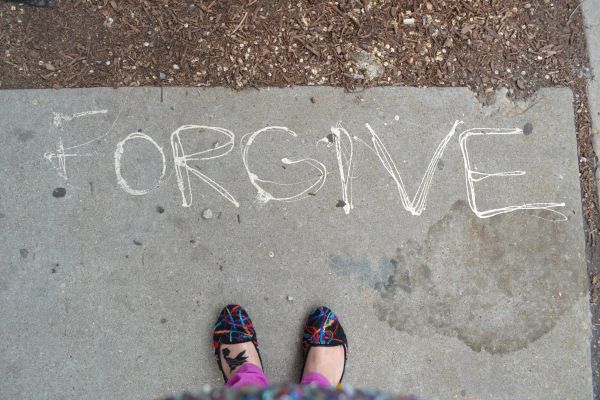 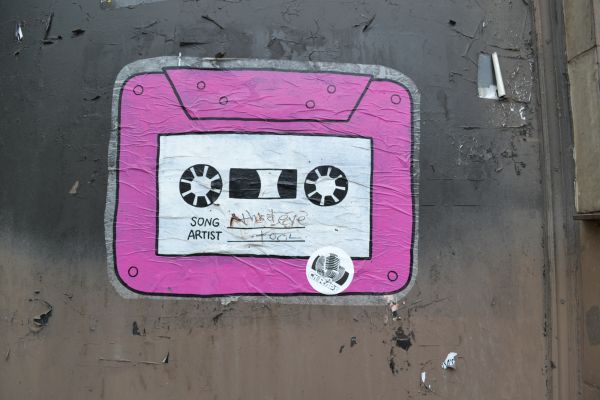 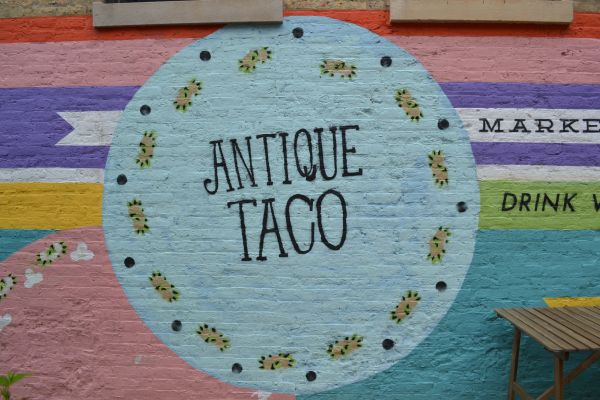 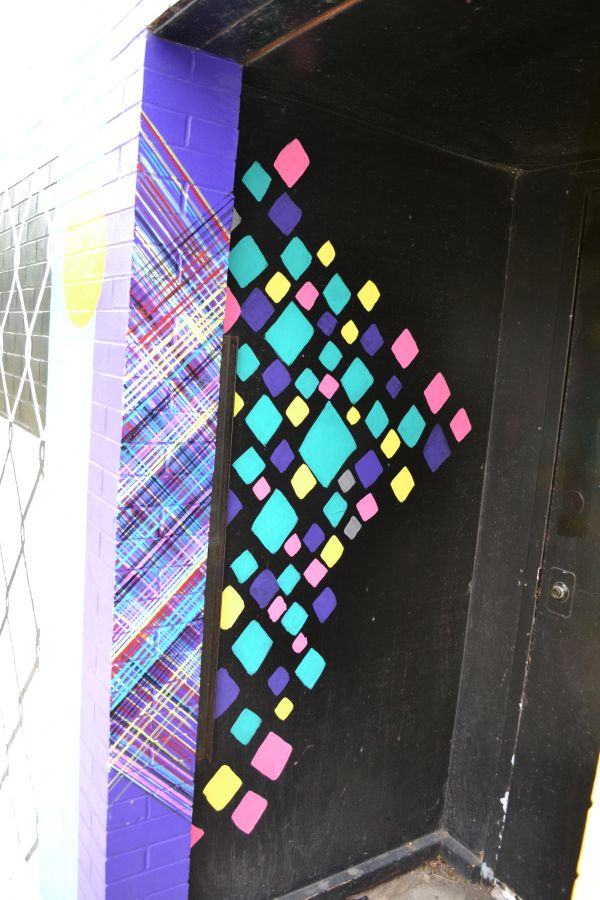 I was inspired to do some stickering, thus becoming an “interstate” street artist. 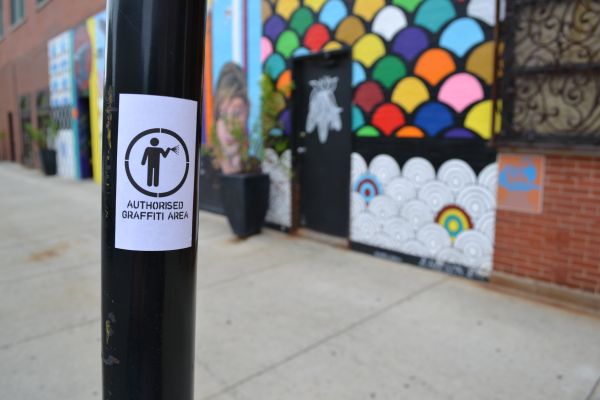 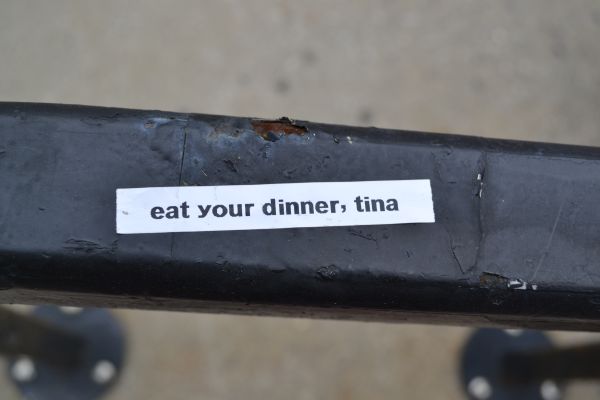 I also went to Quimby’s, a wonderful zine/book shop. It was SO GOOD. I bought a lot of fantastic postcards and I’ve already written messages/addresses on them. Still have to send them out, but I’m proud of myself for using them instead of hoarding them for years. Check out the stuff I bought! 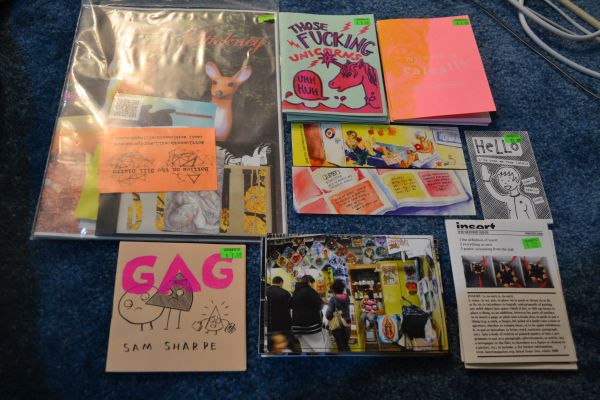 And here’s some more stuff I got, like at Vintage Underground and Paper Doll. 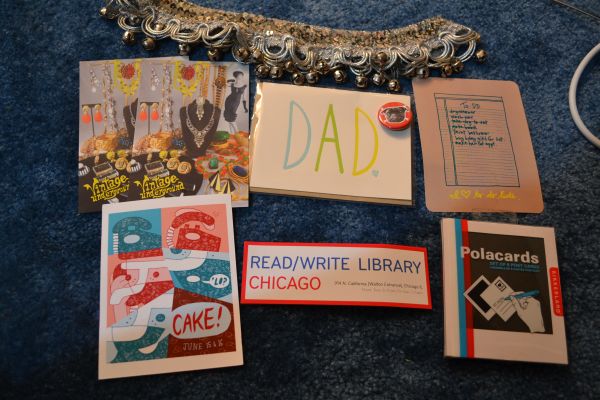 I met up with two penpals I’d never met before (see them here!) and I ate a steak and enchilada at Las Palmas. Then we went to Read/Write Library to help them make signs for their book sale. 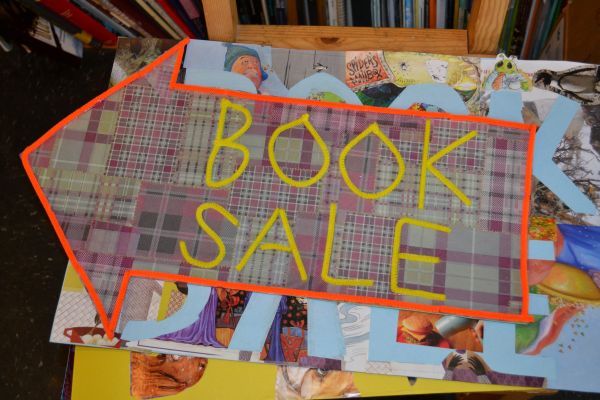 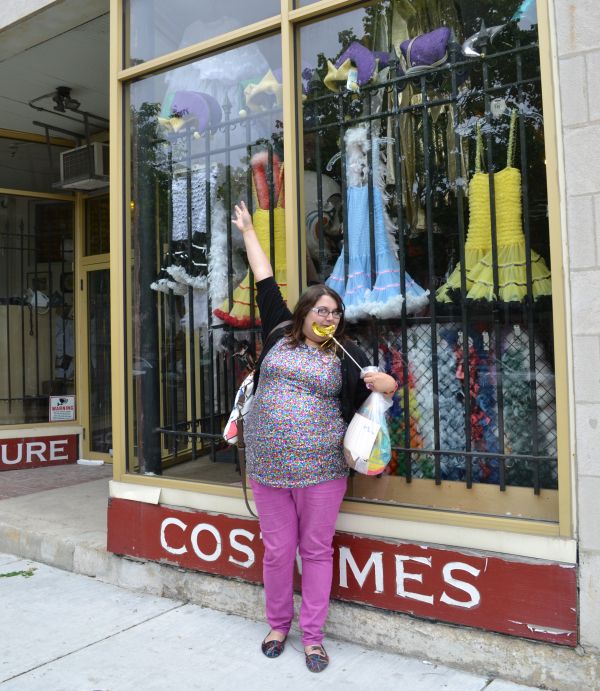 April and I also went to Lost Eras, which I posted a bunch more picture of. It was such a wonderful store.
We got a lot of great food that day, including breakfast pizza. I saw a puppet show in the street, and I went to a live performance which rocked my world. Sometimes, though, you do need to sink into a chair and put a cat on your shoulder while drinking vodka. 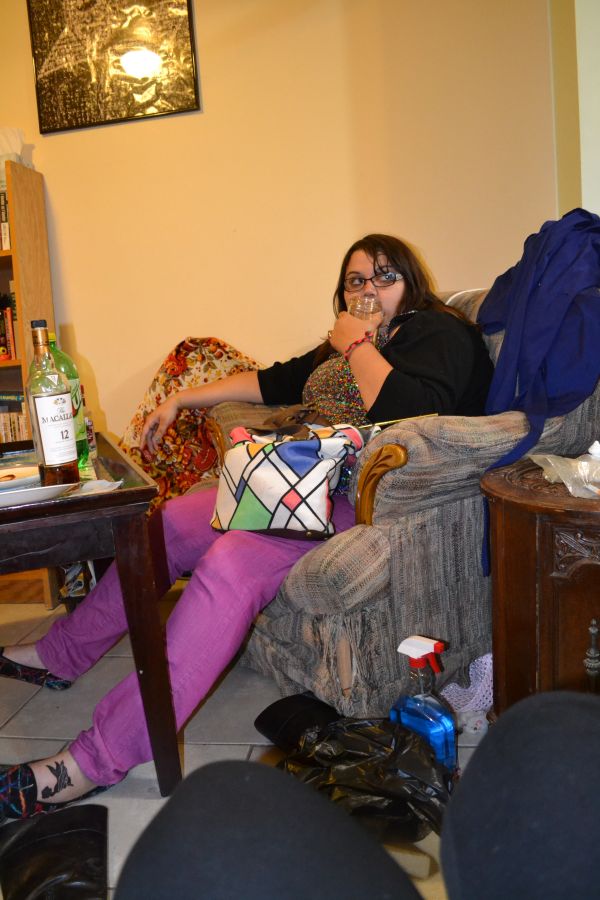