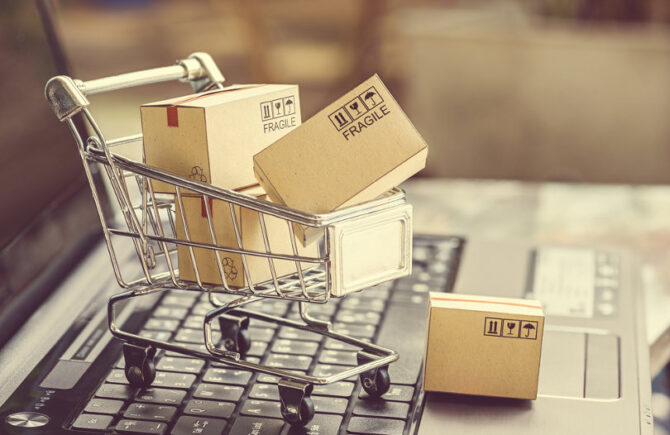 What Is The Future Of E-Commerce

The Internet has become a service that has reached almost every corner of this world. With a simple click, you can have the world at your hands. Information can be transferred at lightning speed and communication has never been easier. 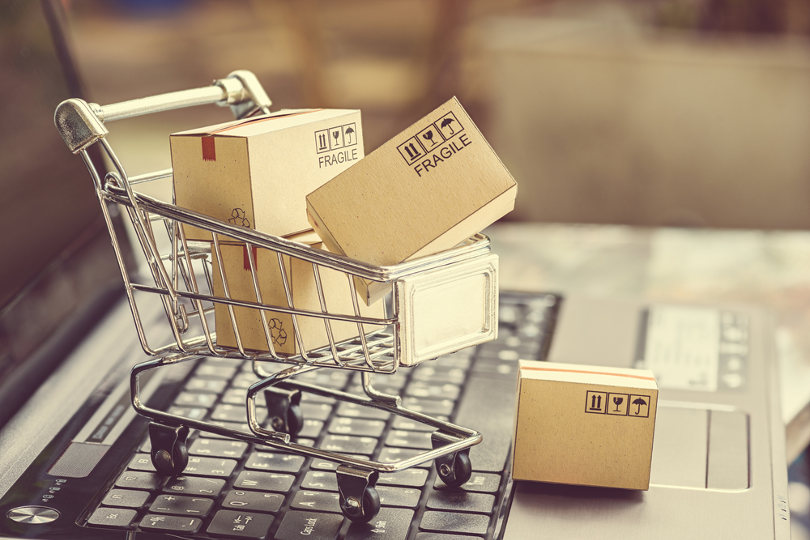 This advancement has led to opening new horizons in the world of commerce as well. Businesses, as well as customers, have been impacted drastically. The ease of access to the internet has allowed people to do just about everything from anywhere. Thus leading to a revolution in the commerce industry. A completely new branch known as e-commerce has emerged.

E-commerce is short for electronic commerce. This is defined as the buying and selling of products online. The advancement of the internet has led to the development of websites and social media apps. E-commerce is carried out on these online platforms. Thus allowing for easier and more comfortable trade for both buyers and sellers.

To get an idea of what the future holds for e-commerce it is first necessary to understand its past. Many people may not know this but e-commerce got its original idea from a system called Electronic Data Interchange. This system was used to transfer data between companies in 1960.

The first online transaction occurred in 1994 on an online retail market called NetMarket. Since then it’s been a constant upward slope towards progress.

The next question that arises is why is there even a need for online stores. For centuries, brick-and-mortar stores have been present. Now suddenly why is there a need for online stores? The answer is simple, convenience. With the advancements in technology and science, humans have made a constant effort to make life more comfortable. This is one reason that has led to the creation of online stores.  People can now just simply sit back at home and order whatever they want and it will be delivered at their doorsteps.

The second main reason is the availability of goods. Not all products are available everywhere in physical stores. Even in today’s world, you might have to travel for hours on road to reach a physical store that might have what you need. In comparison, you can just google what you need, find a website, order it and get it delivered to your doorstep. The availability of almost everything in the world has given e-commerce an edge over traditional stores.

Currently, e-commerce is a phenomenon that has taken over the world. People everywhere in this world participate in online trading.  E-commerce has made it easier for new people to enter trading. We have seen a trend of more and more people indulging in this activity. The zero setup cost for most online businesses has attracted more and more people.

People can start their businesses by selling low-cost goods such as Mega volume lashes up to machinery and motor vehicles and houses. Websites such as gritleather.com are a perfect example of how you can start a successful business by selling cheap good quality goods.

On the other hand, it’s not all good. E-commerce has its flaws as well. The rate of fraud and malpractice is much higher in e-commerce than it is in physical trading. People have often complained about getting scammed or receiving wrong orders. This is due to a lack of regulation and enforcement of laws. Thus, making e-commerce untrustworthy in the eyes of a lot of people.

The world as we know it is making a transition to digitalization. Thus, we can say for certain that e-commerce is going to be a big part of our lives soon. As the internet becomes cheaper, better, and more widespread, so will e-commerce.  Especially with the current ongoing pandemic, online trading has been given a boost. People who were not comfortable with this idea before are now giving it a try.

However, we do need to realize that even though trends suggest a positive outlook on its future, improvement is needed. As e-commerce becomes widespread, its vulnerability to problems will also increase. Thus laws and regulations need to be created and enforced to ensure safe and trustworthy trading.

Companies such as Amazon, eBay. etc. have changed the entire retail industry with e-commerce. We can also be sure that physical commerce will continue. In conclusion, the future of e-commerce is bright. However, its success over physical stores will depend on whether improvements are made or not.