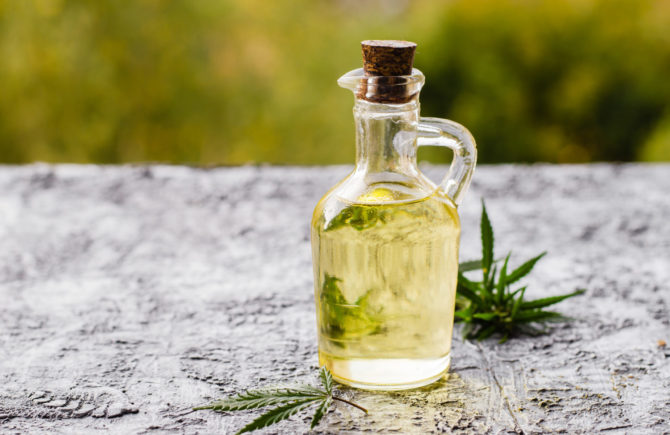 What Is CBD? 5 Scientific Facts About The Compound

Cannabidiol or CBD is so popular as an alternative treatment to many health conditions. According to the cannabidiol or CBD worldwide market, the demand for this compound is expected to grow at roughly 32.0 percent over the next five years, with the revenue reaching up to 1,251.8 million US dollars in 2024. But what is CBD and what makes it so appealing to consumers? In this post, you’ll learn five scientific facts about cannabidiol or CBD.

1. CBD Extracted From Hemp Is Legal

Many people still ask, what is CBD? Cannabidiol is a compound found in cannabis, but it’s not psychoactive like tetrahydrocannabinol or THC. It means that CBD won’t give a “high” feeling. Also, CBD can be extracted both in cannabis and hemp, but CBD only extraction from industrial hemp is legal. CBD can be extracted in medical cannabis only in states or countries where cannabis use has been legalized for therapeutic purposes. Interested to know more? Check out this amazing 300 random facts that might add up to your knowledge.

Here are the benefits of using legal hemp-extracted CBD products:

Cannabinoid receptors are found throughout the body, which makes a major part of the body’s endocannabinoid system. They are cell membrane receptors, in which CBD binds, like a key to a lock. This process is involved in different physiological aspects of our body, including pain perception, mood, memory, and appetite.

Tetrahydrocannabinol or THC binds tightly to the nerve receptors in the brain (CB1 receptor) and throughout the body (CB2 receptor). On the other hand, cannabidiol doesn’t bind to nerve receptors but causes therapeutic actions indirectly. Because of such CBD and cannabinoid nerve interactions, CBD also brings plenty of therapeutic benefits, including the following: CBD changes the shape of receptors in the human body by interacting with neurotransmitters, making this compound a positive allosteric modulator. This simply means that CBD is a compound that binds with receptors in the brain and improves their response to stimuli. The specific effect of CBD on receptors is that they reduce their response to pain, reducing the sensation of pain and improving a person’s quality of life.

Here are some of the medical conditions that can be helped with CBD interacting with neurotransmitter receptors:

The entourage effect is described as the phenomenon wherein more than 400 cannabis compounds work together for a positive effect that is greater than the sum of the positive effects of each individual compound. In states where cannabis is legal, patients can use medical cannabis with high CBD content and benefit from this effect. CBD oil can be administered in different methods, including ingestion, sublingual or underneath the tongue, vaping, CBD-infused edibles, or skin topical administration.

In places where medical cannabis is still illegal, CBD products can be used in addition to existing medications to affect the synergistic effect, conquering the signs and symptoms of various medical conditions.

The above-mentioned scientific facts about CBD were carefully studied by passionate scientists and researchers. It just goes to show that CBD is an effective natural alternative to traditional medications, which usually cause unwanted side effects.

CBD that is extracted from industrial hemp is legal, providing tons of therapeutic benefits to consumers. It is used in treating pain, loss of appetite, nausea, vomiting, and other signs and symptoms of different medical conditions.