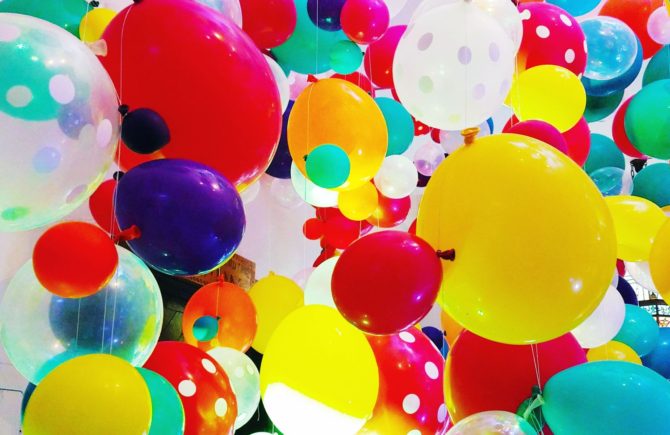 I don’t know if you’re as obsessed with the GirlBoss show as I am. I watched the entire season the day it debuted on Netflix and have watched it three times through since. Not only is the soundtrack baller, but I really enjoy the way they’re portraying Sophia (who know Britt Roberston would be the perfect choice?), and it’s SO empowering to watch a WOMAN create a business from nothing and to see not the successes, but the failures and realities. It was so real to me to see her kick shit around, scream, and not have things go her way no matter how on top of the world she felt yesterday. Also, the first episode was literally the best bait ever. They played my favorite Yeah Yeah Yeahs and Bikini Kill song back to back and show her stealing a rug (which I have done).

Since bingeing the crap out of GirlBoss, I’ve been trying to chase that inspiration in terms of television and movies. If you search for “movies with women entrepreneurs” you reallllly don’t get much. It’s kind of terrifying, actually. We need more success stories that are so interesting and badass that Netflix wants to buy the rights to your life story! (I’m definitely open to suggestions for TV shows and movies that meet this criteria, please share in the comments if you’ve got some ideas!)

I think it’s really awesome that this series debuted around the same time as Nasty Gal going bankrupt and Sophia Amoruso is no longer the CEO. She’s actually just out there being a person, content with the idea that she started a business from nothing at the age of twenty-two and turned it into a multi-million dollar company over a decade. She knows most businesses fail, especially in the first five years. She was confident she wouldn’t be that statistic and she was right. Did things eventually fizzle? Yes. Does that mean she failed? Hell no. She’s still The GirlBoss. She’s the reason we use that hashtag, and felt inspired as hell as we finished her book. And I think the fact that right now she’s out having a great time in the world instead of being behind a desk or beating herself up over how 2016 was for her (keep in mind she also went through a divorce) is incredible, and she continues to be an inspiration for not just entrepreneurs, but women and people in general. [Extra Sparkle] * Successfully using Maura’s photoshopping skills to get out of getting towed * New Betsy Johsnon purse * Getting to see how my old dance troupe is growing and flourishing while I pre-sold flowers through my job to them * Finding out there was a gas leak in the house and getting it fixed * Decluttering my thoughts, pre-conceived (false) ideas, and grudges about money * Making an appointment to walk through some houses on Friday * Seeing ALL the dogs out on Sunday with such nice weather * Stopping to get lemonade (because once it’s on my mind, I have to have it) * Dreaming that Laura Jane Grace proposed to me *

Oh, and if you’re not signed up as an Official Uncustomary Babe yet – May’s monthly mail surprise is super special! You better get on this quick before I send them out and you miss out! You can pay just a one-time fee of $5 and get snail mail every month!

Throwback to when my friend, Marielle, made a giant balloon tree in The Netherlands! You can check out the whole post here, and watch the making of video above.