Somehow the fact that it was Tuesday yesterday didn’t even occur to me. Christmas has messed up my circuits! It’s okay, though. I’m completely done with everything, and able to relax, which is awesome! It’s Christmas Eve, I’m binge watching stand up comedy and waiting for Joe to get off work so we can go to dinner and exchange gifts.

While I do this, my cat is giving me the biggest middle finger of all time. I thought it would be nice for me to give him a gift a day early! He looked at the cat nip stuffed toy I carefully selected for him, and slowly sauntered out of my room. Two minutes later, he comes back in, carrying a piece of plastic trash, which he has been playing with ever since. He is truly a Bah Hum Bug. 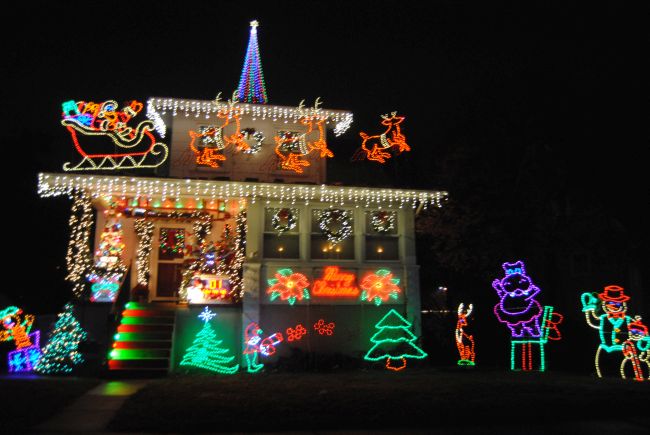 Despite things being pretty hectic, there’s a lot of things to be happy about this week. Last night, my friends and I got hot chocolate and drove around looking at Christmas lights in neighborhoods none of us live in. Then we stayed up till six am, crammed together on a futon, talking about life. 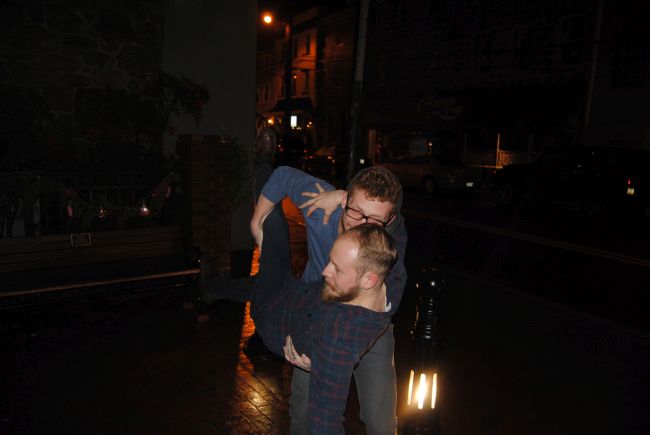 making my Christmas cards at Analog in DC, and finally getting them mailed out (sorry for the delay this year!)

being really in love

exchanging gifts with my best friends and getting some wonderful things, like a rainbow vase and a neon yellow plastic purse

drinking pink wine out of a giant novelty flask

reconciling with an old friend

being able to help my friends

kissing Cristen in the rain

meeting with my mom and having it go well

board games I can’t remember

the truest meaning of Christmas

I participated in a flash mob on Thursday at the mayor’s holiday event. I had to be escorted into City Hall! That’s next level nonsense, right? It was intense. 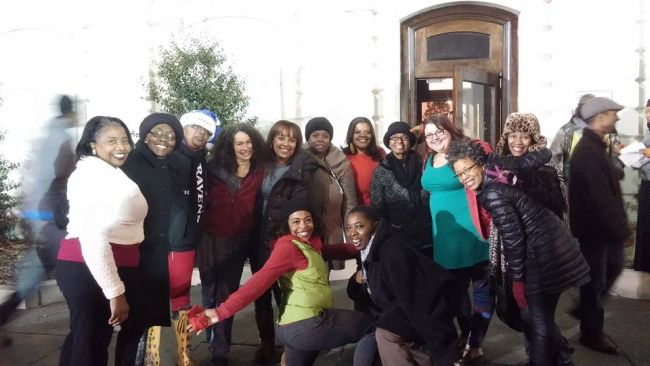 Also, I checked in with my psychiatrist, who told me how proud she is of me. She said she loves how my goal has always been to get better, and that made me feel really good. I hope that you are having a wonderful Christmas Eve!