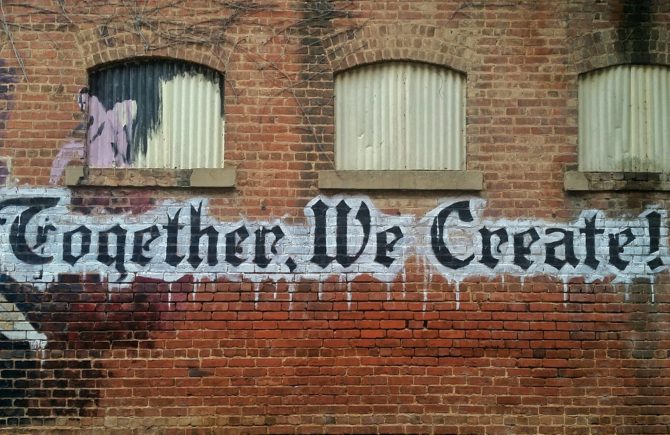 The Value Of Cultural Punishment

Cultural Punishment: A New Optimistic Way to Bring up a Human Being The use of punishment is known during the entire history of the humanity. The attitude towards this essential issue has changed during centuries. Nowadays, there are many disputes concerning the proper treatment of students as well as adults. There are numerous books, articles, blogs, and simple discussions concerning the culture of punishment. Some people are confident that physical punishment may be the only efficient method to make people obey. The others entirely exclude any kind of punishment and suggest different kinds of encouragement.

There is another type of punishment, which is known as “cultural punishment”. This is a particular form of “penalty” through the influence of culture. One of the acts of vandalism that took place on the 2nd of February in 2017 in Ashburn, VA may clarify this term. Five teenagers vandalized the Ashburn Colored School. They spray-painted the school with different racist, sexist, and anti-Semitic symbols. They were caught and received their penalty.

The children were aged 16-17 years, and it was decided to assign them a special punishment. They were sentenced to read books, watch movies, and write papers. Does it sound strange? Undoubtedly, this is weird enough. Nevertheless, one should delve deeper into this matter.

The young people did not intend to abuse other people and make some statement, which reflects their life attitudes and preferences. They just lack education and knowledge. Accordingly, they received a cultural punishment in the form of reading books, viewing movies and writing papers and reports about them.

Notwithstanding, don’t think that they were free to choose what to watch and read. The choice was made by the education department of Ashburn. They were given specific literature and films. Those are the famous and influential artworks, which are targeted at such essential issues like racism, national tolerance, gender equality and similar aspects. The main purpose of such penalty is to awaken the consciousness of the younger generation. There are many cases when children did not receive the proper knowledge about such crucial aspects. As a result, they grew up angry and aggressive, unable to endure people of another background, the color of skin, religion.

Such measure seems to be effective and promising. The younger generations will be aware of what is right and what is wrong. In such way, they will escape confrontation with people who are unlike them. To check their understanding, they were assigned to write papers that should reflect their personal opinion concerning this or that issue. It is not known whether they were allowed to use the assistance of any research paper writing service such as OnlineCollegeEssay.com. Probably, the research paper help from other people would not fully reveal their understanding. However, they should be allowed to use some tips on how to perform such reports.

Therefore, the helpfulness of the cultural punishment has all chances to become a useful as well as quite an optimistic tool for the behavioral correction of the modern society.